‘Niphon’ plays on the Songkhla stage, rages against the logic of choosing the rich to monopolize power. Songkhla people refused.

Home » News » ‘Niphon’ plays on the Songkhla stage, rages against the logic of choosing the rich to monopolize power. Songkhla people refused.

‘Niphon’ plays on the Songkhla stage, rages against the logic of choosing the rich to monopolize power. Songkhla people refused. The party is an institution not a special party Convinced that General, the party collapsed, unlike the PDP. Compared to the Mai Yai Believing that southern people don’t give up, ask for January 16 to be a match for Ga No. 1

By Mr. Niphon gave a speech in one part that Don’t use the logic to choose rich people. If choosing a rich person, Mr. Chuan Leekpai, the son of a seller in the market, has a father as a teacher. Probably won’t be the prime minister Why did the whole country choose Mr. Chuan as Prime Minister for 2 terms? Because Mr. Chuan is a good person, so don’t let anyone destroy the democratic logic that belongs to everyone. we are equal whether rich or poor This is what he wants to say the most tonight. If using this logic, it shows that In politics, all our children and grandchildren no longer have political rights. This Songkhla people cannot accept. Democracy is about political equality. Democracy doesn’t mean rich or poor. Democracy enters the electoral booth, 1 person can get 1 vote, same card Southern Songkhla people must have dignity.

“The Democrat Party is a political party that has been established for 76 years and has seen a lot of lessons. We are not an ad hoc party set up for someone to become prime minister. Fight with various political parties a lot. If you want to fight with this party We believe that when the general is over, this party will die. Therefore, the Democratic Party said that When the party is the leader of the government organizing the government If the party joins the government at the time of the election will not send the coalition government to compete with each other because we know that this kind of event will happen Because it will affect political stability unnecessarily. Saying it is not helpful. because I don’t know the word etiquette But with the experience of the Democratic Party, let the brothers believe that The Democratic Party will never die. We pass generation to generation Some leaves fall when the wind is strong, but if we keep the trees New leaves will spring out. I believe that our people in the south our Songkhla people will definitely not cut down a tree named Democrat Democrats hope that Will plant a flag for this lady to represent Songkhla people. Therefore, on January 16, I ask all brothers and sisters to vote for No. 1, Perfume Supaporn Kamlaengphol, Khao Khuha, just number 1, keeping the Democratic Party in line with the South. said Mr. Niphon. 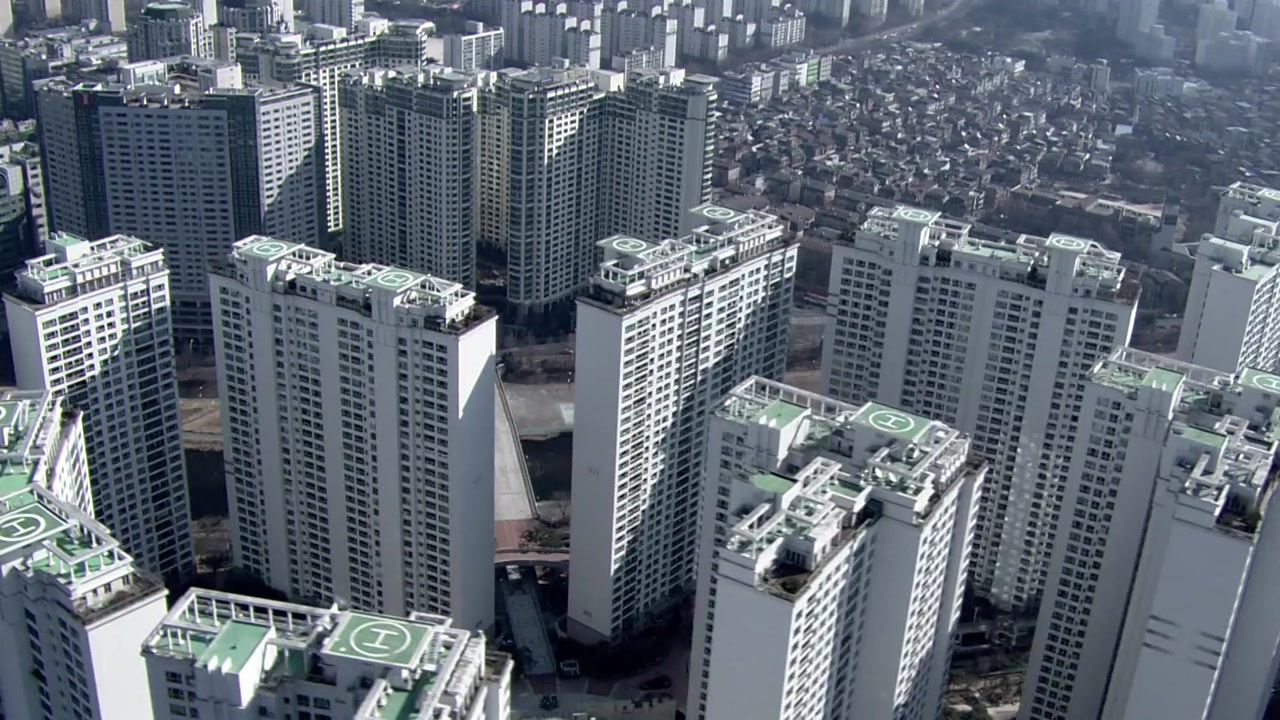 [앵커] Apartment prices in Seoul turned to decline for the first time in 20 months. There are many forecasts that house prices will fall a 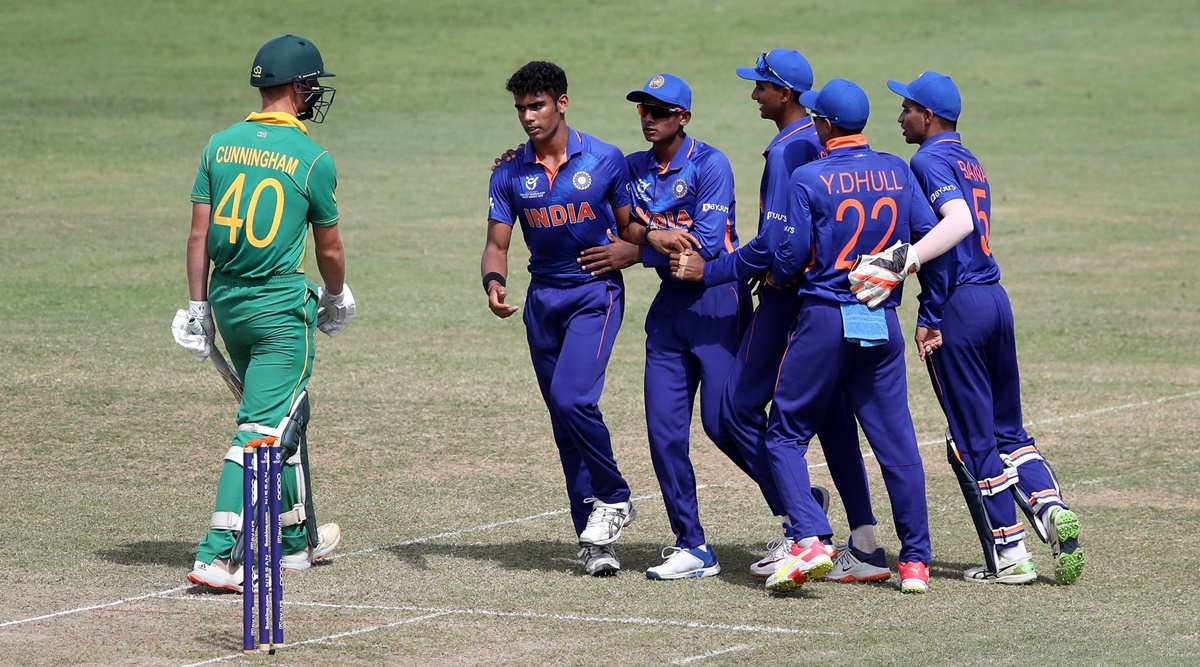 India vs Bangladesh Live, When and Where to watch

In 2020, Bangladesh defeated India to win the title India will face defending champions Bangladesh in the third quarter-final of the ICC Under-19 World Cup. 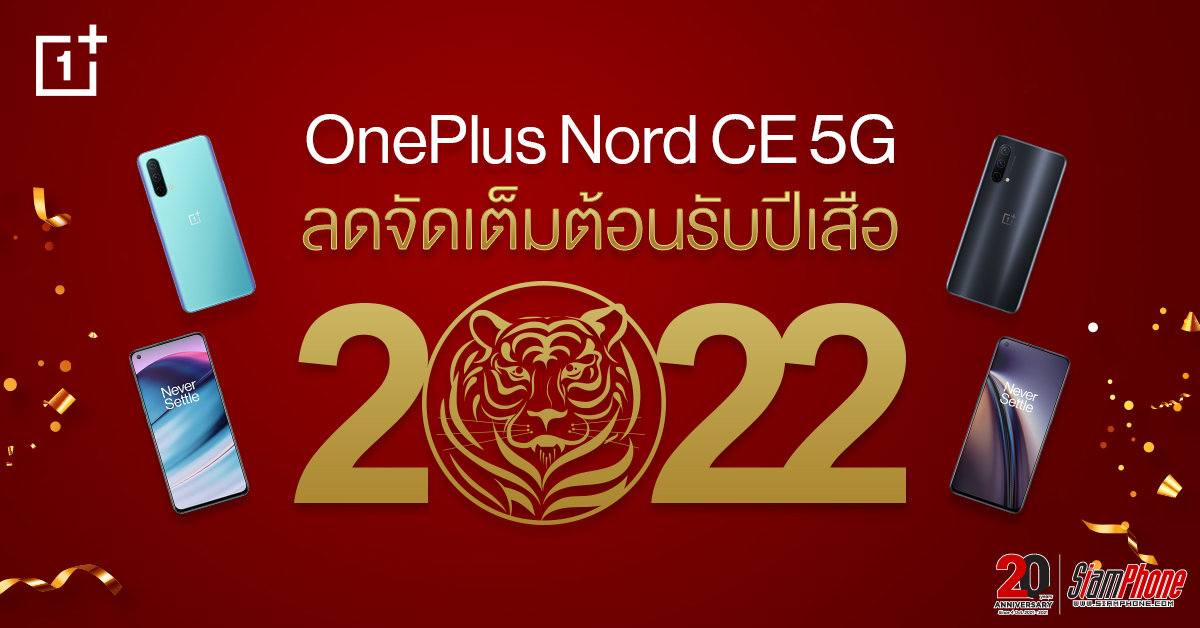