An attempt by Chinese authorities to block foreign exhibitions of art depicting President Xi Jinping has been thwarted.

The New York Times (NYT) reported on the 30th (local time) that the Chinese authorities had put pressure on the exhibition of Chinese contemporary artist Badiyucho (35), which is being held at the Museum of Art in Brezia, a small town in northern Italy.

Born in Shanghai and currently living in Australia, Badi Youcho is a contemporary artist compared to Banksy in England.

The Brezia Museum of Art also planned to exhibit a painting featuring the American animation character ‘Pooh Winnie-the-Pooh’ in the retrospective exhibition of Body Youcho.

Winnie the Pooh is a character that is taboo in China because of his similar appearance to President Xi, and is used to ridicule Xi in foreign countries.

The Chinese embassy in Italy sent an e-mail to the mayor of Brezia when it learned that an exhibition of body yucho, which had been closely watched by Chinese authorities, was being prepared.

It was said that an exhibition should be held to promote friendly relations between China and Italy.

Brezia City Hall, who received the e-mail, consulted with the museum, but in the end decided to proceed with the exhibition.

“Censorship is unacceptable in art,” said Mayor Emilio del Bono. “It is part of a democratic society to criticize and ridicule those in power.”

The museum also emphasized that it is the duty of contemporary art to protect freedom of expression.

Body Youcho, who was able to hold the exhibition despite the interference from the Chinese authorities, said she hoped it would be an opportunity to introduce her paintings to a new audience. 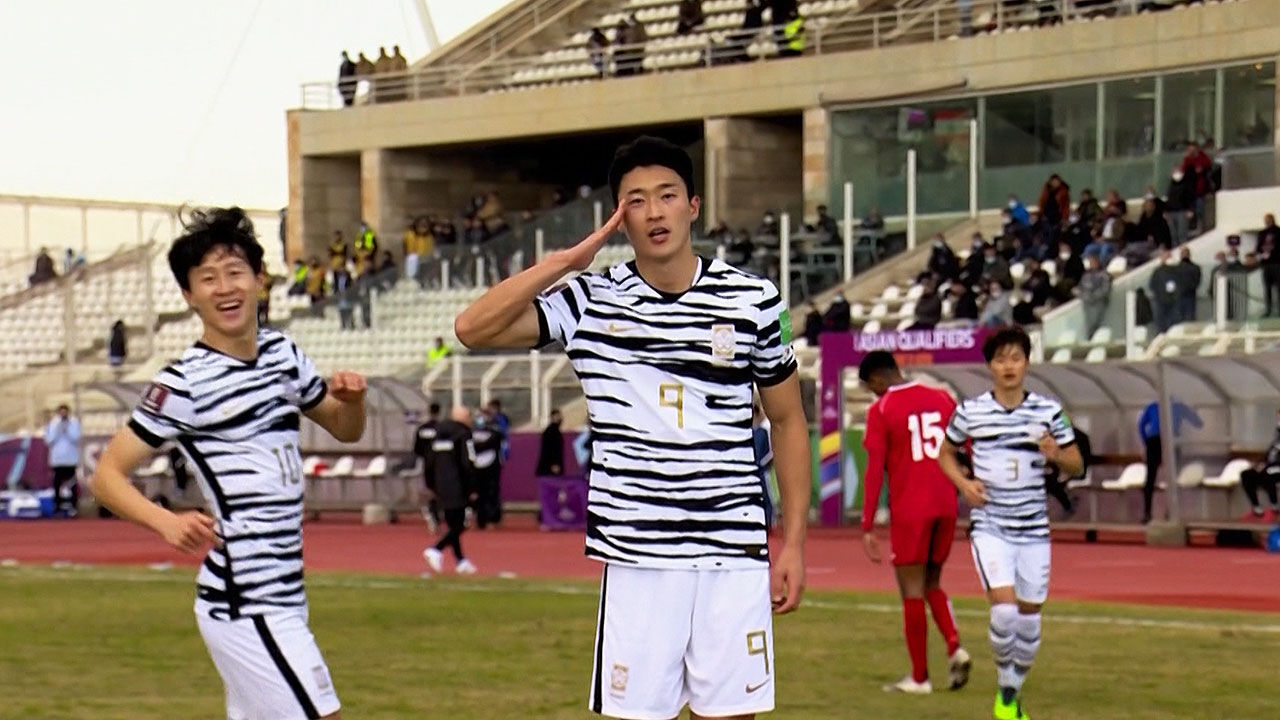 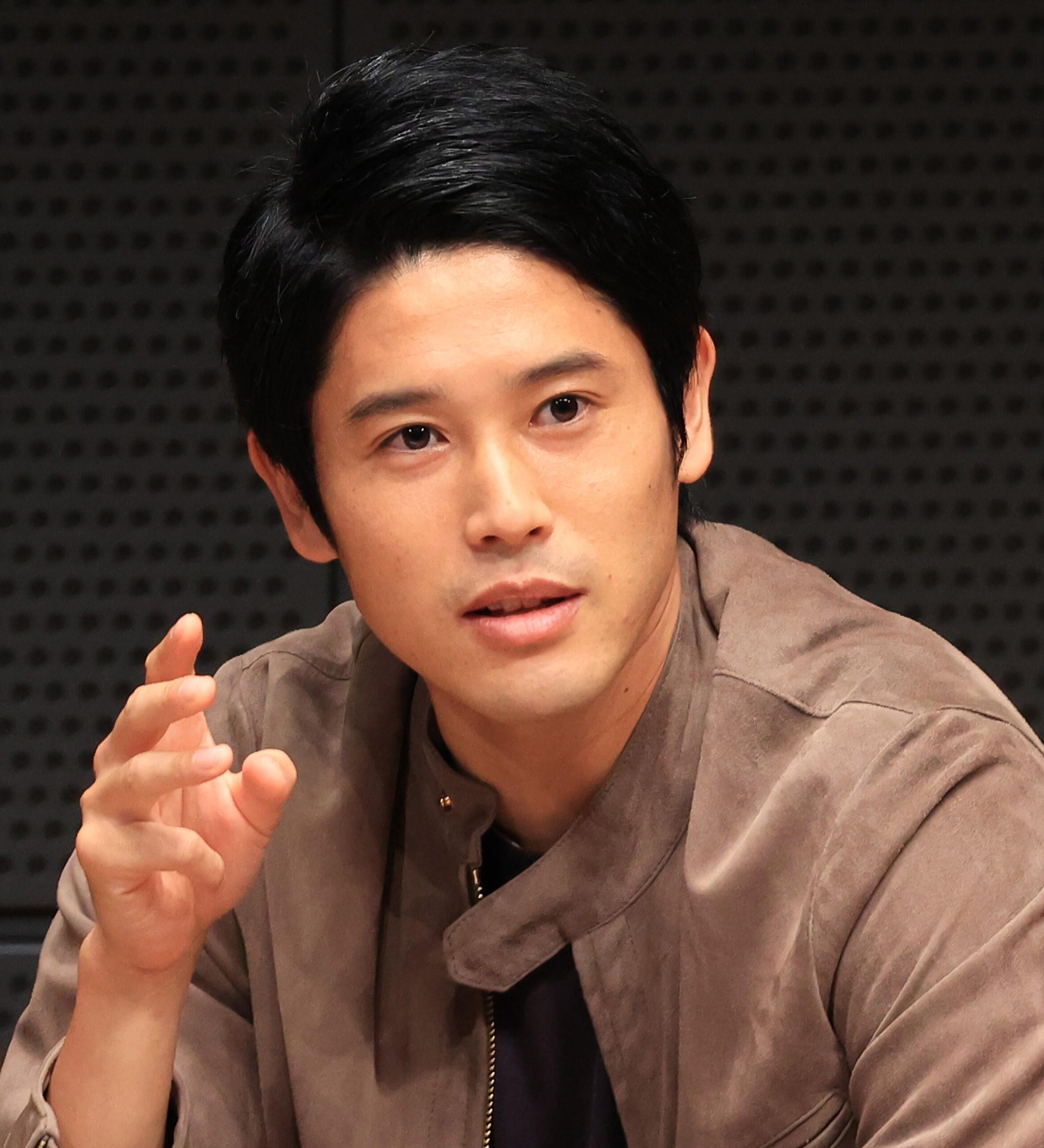