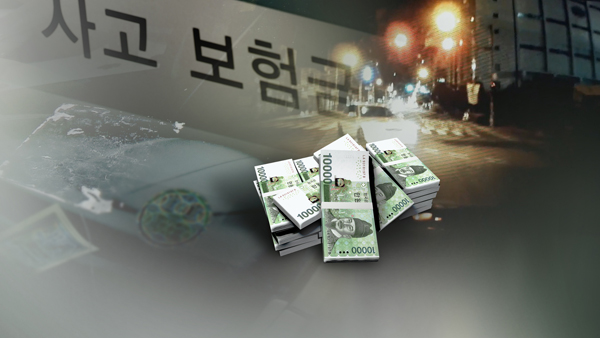 After her husband, who had been suspected of an ‘intentional accident’, was acquitted after his full-term wife from Cambodia died in a car accident, he won once again in a lawsuit against an insurance company asking for insurance money.

In 2014, Lee was driving a van and collided with a truck parked on the shoulder, and his 24-year-old Cambodian wife, who was riding with him, died.

Prosecutors indicted Lee on charges of insurance fraud, citing that Lee signed up for 25 insurances from 2008 to 2014, but the court ruled that the insurance fraud charges were acquitted and only charged with the death of his wife in a traffic accident. He pleaded guilty and was sentenced to two years in prison last year. 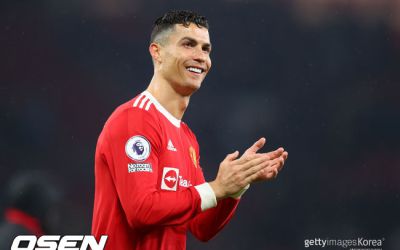