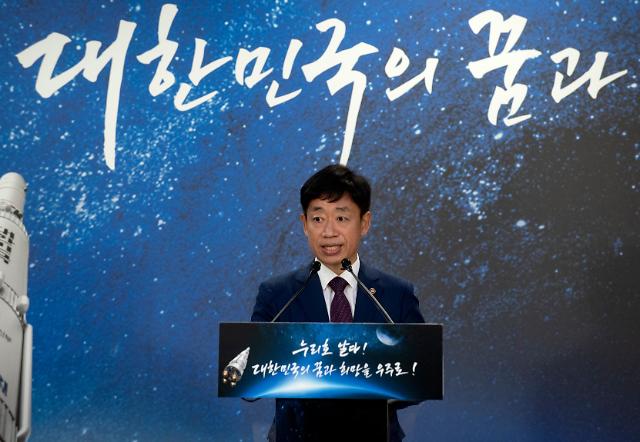 The launch time of the Nuri was confirmed at 4 pm on the 21st. As of 2:30 pm, Nuri is replenishing propellants (fuel and oxidizer).

The Ministry of Science and ICT and the Korea Aerospace Research Institute held a launch management committee at 2 pm on the 21st to determine the launch time by comprehensively checking the technical preparation status, weather conditions, and the possibility of colliding with space objects.

First Vice Minister of Science and ICT Oh Tae-seok said, “The main point of success or failure is whether the Nuri can enter a 1.5-ton payload into a 700km orbit at a target speed of 7.5km/sec.” We decided that verification was also important, so we included a performance verification satellite weighing about 162 kg in this test. The success factor is to put it in orbit, and whether the satellite works normally and the launch of the cube satellite are additional tasks to be achieved.”

After launch, the Nuri will connect with the Antarctic Sejong Base from 42 minutes 23 seconds to 11 minutes. The information that can be received at this time is limited by the satellite location, etc., and detailed information such as the operation status of the satellite is expected to be available around 10 am on the 22nd, 18 hours after launch.