Nuriho stands upright towards the sky… open the way to space 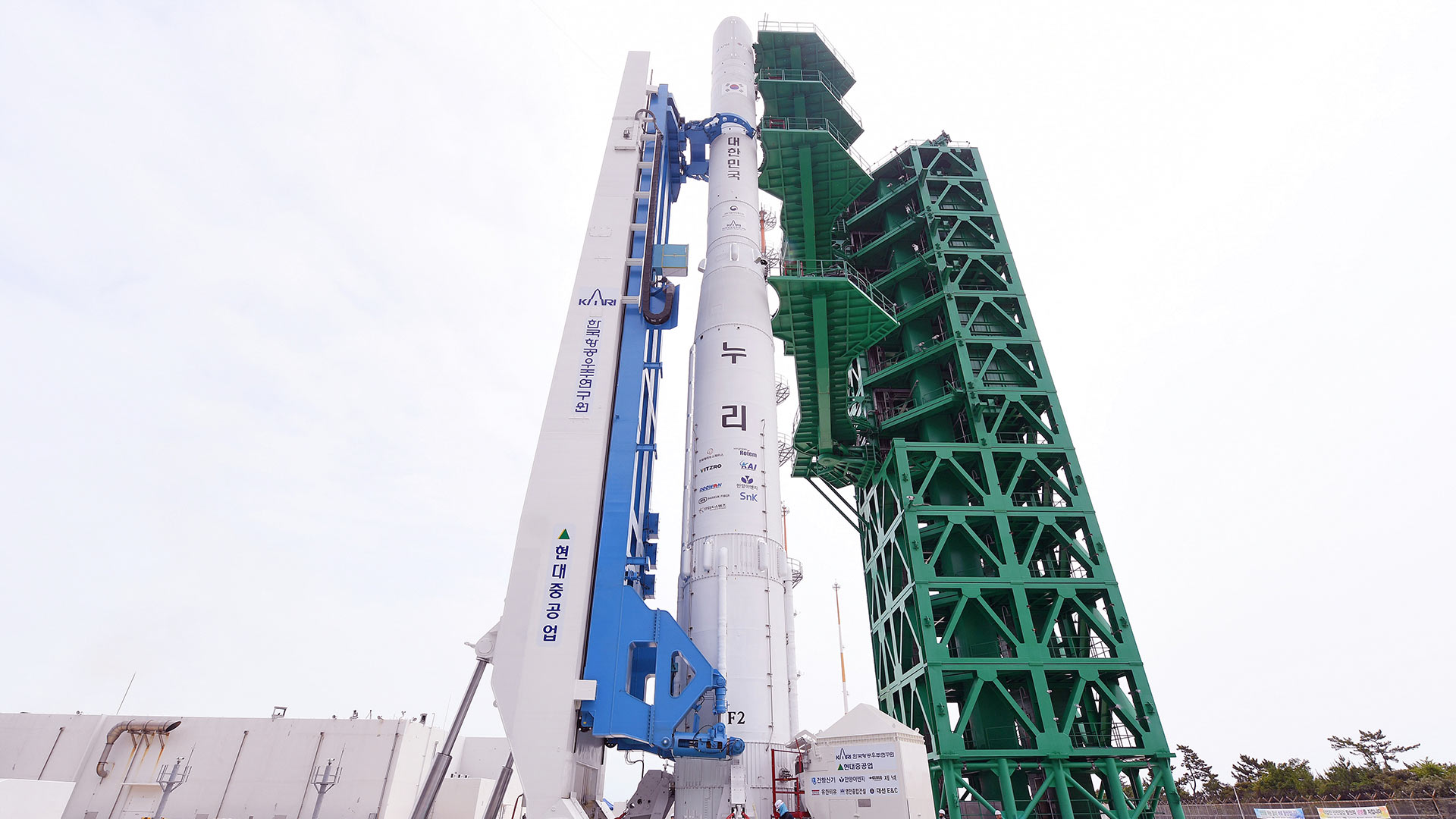 Six days ago, leaving behind the regrets, the Nuri-ho stood tall on the launch pad again.

The process of finalizing the connection with Umbilical, which supplies fuel and electricity to the Nuri, and checking all parameters for going into space continues until the launch scheduled for today (21st) at 4 PM.

Early in the morning, the door to the assembly building of the Naro Space Center opens and the Korean-style three-stage space launch vehicle Nuri, made with pure Korean technology, appears.

It has been five days since the takeoff schedule was suspended one day before the launch last week.

An hour and 20 minutes after leaving the assembly building, a 200-ton, 47-meter-high projectile arrives at the launch pad loaded with a vibration-free special vehicle and rises.

Two and a half hours after being moved to the launch pad, Nuri stood upright toward the sky and was firmly fixed on the launch pad.

We first checked the operation of the level sensor inside the oxidizer tank, which was caught on the 15th through the electrical signal check.

In connection with the Umbilical Tower, which extends its four arms like an umbilical cord to supply fuel and electricity, researchers go directly to the upper floors.

On the day of launch, when the launch pad and the Nuri-ho connection system and the projectile tracking system are checked, only the fuel charge is left two hours before the launch.

Police and firefighting forces are deployed around the launch pad to prepare for any contingency, and the airspace and sea area in the direction of the projectile’s flight will be controlled from 11 am on the same day.

The launch management committee makes a final decision on the launch time of the Nuri at 2:30 pm on the day of launch, taking into account all conditions that may affect the launch, including the collision of the fuselage, weather, and space objects.

The weather we were initially concerned about seems to be less variable as the probability of rain is lowered.

“Until the end, we will do our best to successfully launch the Nuri without letting go of tension. We will open the way for the Republic of Korea to go into space.

If it succeeds in putting it into orbit at an altitude of 700 km, Korea will become the world’s 7th country with independent technology for space launch vehicles. 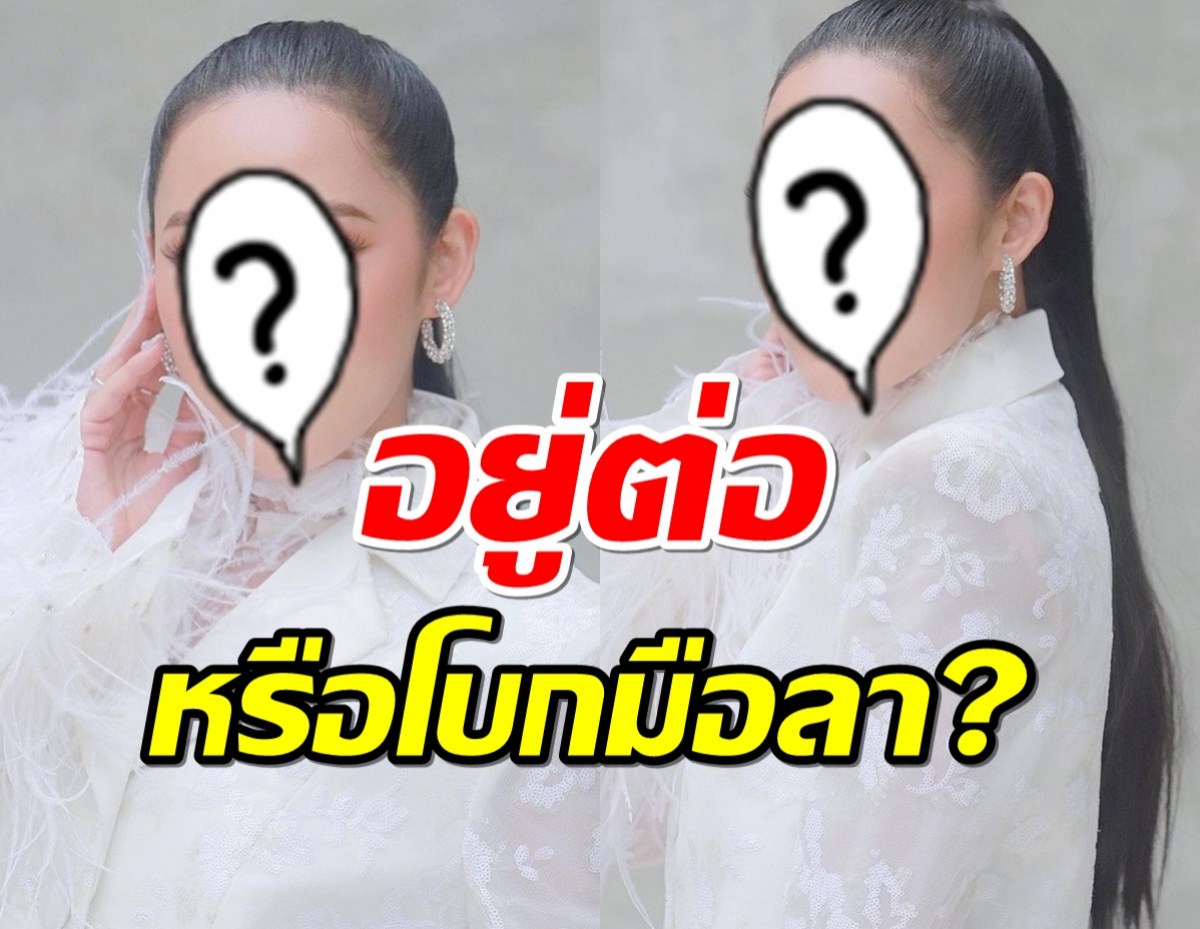 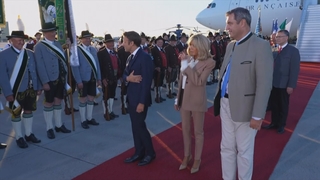 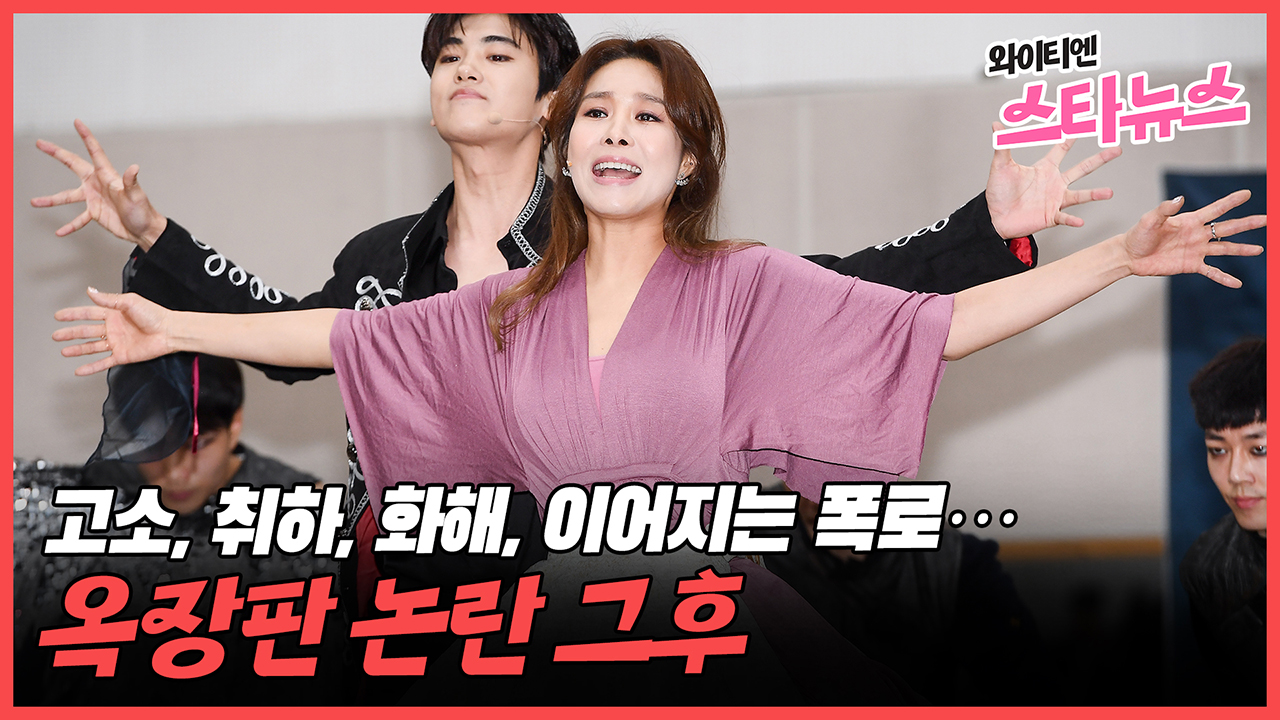 Immediate response to malicious complaints by verbal abuse and assault

Rivaldo has pointed out that Anthony will be fine if he joins Manchester United.
Posted onJune 26, 2022June 26, 2022