Facebook
Twitter
LinkedIn
Pinterest
Pocket
WhatsApp
“Activating the GPS receiver with a remote command”
Received verification of payload orbital insertion capability… Cube satellite to be launched from 29th
Two-way communication between the performance verification satellite and the ground station separated from the Korean launch vehicle Nuri (KSLV-II), launched on the 21st, was successful. It means that the satellite can send and receive command signals, which means that the satellite is functioning normally.

The Ministry of Science and ICT announced that at around 3:02 am on the 22nd, two-way communication was successful between the ground station of the Daejeon Yuseong Korea Aerospace Research Institute and the performance verification satellite separated from the Nuri-ho in the afternoon of the previous day. Nuri was launched from the Naro Space Center in Goheung, Jeollanam-do around 4 pm on the 21st, and in 15 minutes and 45 seconds, the performance verification satellite was placed 700 km in the sky.

As the normal operation of the performance verification satellite was confirmed, it is analyzed that the ability of the Nuri to put the payload into orbit has been verified. The Ministry of Science and ICT said, “Through two-way communication, we have activated the GPS receiver mounted on the performance verification satellite with a remote command.” 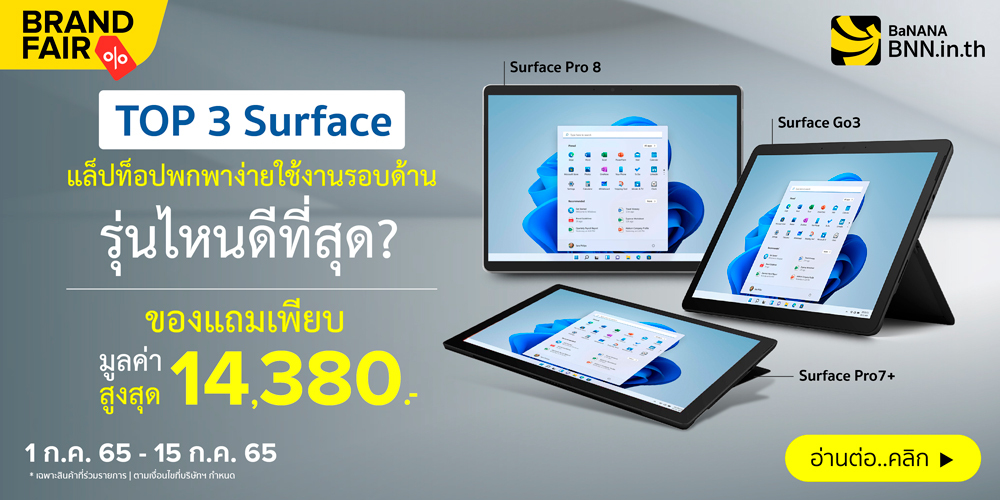 The G20 Foreign Ministers’ Meeting will be held on the 7th… A confrontation between the camps surrounding Ukraine is expected
Posted onJuly 5, 2022