The union members who have occupied the Coupang headquarters have been drinking since broad daylight. provided by readers

The public opinion of Coupang employees is boiling over the KCTU, which is taking over the Coupang headquarters and holding a homeless protest. As it became known that union members were spreading mats in the lobby and even having drinks, voices calling for a strict police response to the union’s overreaching behavior are growing.

According to the distribution industry on the 30th, the members of the Coupang Logistics Center of the Public Transport Union of the National Democratic Trade Union Federation have been holding a siege at the Coupang headquarters in Sincheon-dong, Seoul, calling for measures to work in the heat of the year since the 23rd.

The workers are complaining of excruciating pain during the occupancy sit-down that has been going on for a week. The union continues to act beyond common sense. It is known that the union spread a mat in his lobby, talked loudly while taking off his mask, and even had a drink in broad daylight. There are also eyewitness accounts of the union installing a small refrigerator in his lobby.

A small refrigerator installed by Coupang union members in the lobby of the headquarters. provided by readers

Even in the blind community blind for office workers, employees are continuing to complain about the union. An employee said, “I spread a mat in the union lobby, order beer, and smoke in a non-smoking area near the entrance.” .

Other employees commented, “When I went to work, I turned on the music so loud that I thought my ears were going to break”, “I couldn’t go to work because I was scared,” and “I didn’t listen to a gun. What’s the difference from terrorists?”

There are also doubts as to whether union members represent the voices of Coupang field workers. It is pointed out that the strong union members of only a few dozen are misleading the opinions of about 40,000 field workers at the Coupang logistics center.

Union members who have occupied the Coupang headquarters are taking off their masks and drinking glasses. provided by readers

CBR Korea, a building management company for Coupang’s headquarters, and Coupang’s logistics subsidiary, Coupang Fulfillment Service Co., Ltd., sued about 10 union members who were occupied and protesting on charges of obstruction of business, intrusion into a common building, and non-compliance with eviction. to be.

Owners of restaurants, hospitals, and pharmacies in Coupang’s headquarters said, “Dozens of union members are checking the lobby on the first floor, obstructing traffic and causing serious noise, which is seriously infringing on business.” A petition was filed demanding its removal.

However, the union is in the position to continue the occupancy and siege indefinitely until the management engages in dialogue in a sincere manner. At the beginning of next month, the police plan to investigate one of the accused, Kim Han-min, the head of the National Logistics Center. 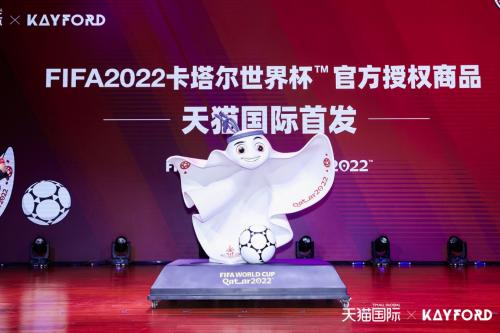 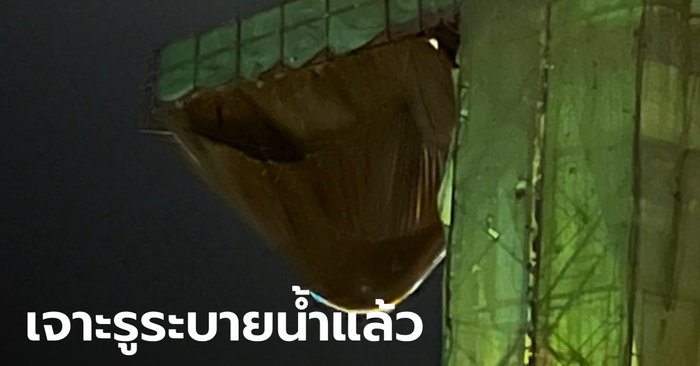