“What we need to worry about is that unvaccinated elderly people get infected.”

UK chief medical officer: ‘We should be more concerned about Delta than Omicron’

(Seoul = Yonhap News) Reporter Kim Yeon-sook and Jeon Myung-hoon = As the world is tense over concerns about the strong transmission power of the new mutation ‘Omicron’ of the new coronavirus, observations of patients infected with this mutant showed that the symptoms were very mild. .

Dr. Angelique Kuche, a South African doctor who first informed health authorities of the existence of this mutation, said in an interview with the British daily The Telegraph and the Guardian on the 27th (local time) that the symptoms of Omicron are “unusual but mild”.

Dr. Kuche said that this was identified as a result of treating about 20 COVID-19 patients who are presumed to be infected with Omicron. About half of them were said to be unvaccinated. Most were healthy men who complained of “fatigue”.

He emphasized, “There are no noticeable symptoms. Most of them are muscle pain or fatigue that lasts for a day or two,” he said.

However, he added that there were young patients who complained of extreme fatigue and a 6-year-old child who had a very high pulse rate.

“I was thinking about whether to hospitalize a 6-year-old with a fever and a very high pulse, but after two days of follow-up, it was much better,” he said.

Regarding concerns from some that a ‘fourth pandemic’ could occur due to the spread of omicron, which has high radio wave power, Dr. Kuche pointed out, “At this stage, it is all just a prediction.

He added, “This is not the time to be seriously concerned. We are watching a worrisome situation, but for now, I want to say, ‘There is a lot of exaggeration’.”

“What we need to worry about is when older people who have not been vaccinated become infected with the new strain. It can be a blow to the elderly (diabetic and high blood pressure patients),” he said. warned

He also said, “The government should hurry up to vaccinate.” “It’s not just the government’s responsibility, the people should also act responsibly. added.

Dr. Kuche, who serves as the president of the South African Medical Association, was the first person to notice the new unexplained symptoms of COVID-19 while attending a private practice in Pretoria, South Africa’s administrative capital earlier this month, and first reported to the authorities that there was a possibility of a new mutation.

He informed the Agon vaccine advisory committee on the 18th when four members of his family who showed symptoms of exhaustion tested positive for COVID-19.

In the UK, there was an opinion that we should focus on dealing with delta mutations rather than omicrons.

The UK government’s chief medical officer, Dr Chris Whitty, made the remarks during a panel discussion hosted by the UK Local Government Association the day before.

He said the British government was right to restrict borders as a precaution to prevent Omicron’s landing, but said he prefers to focus on ‘more immediate risks’, saying that stricter restrictions could lose public support.

“Between now and Christmas, what we should be most concerned about is obviously the delta mutation,” he said.

“My biggest concern right now is if we have to take stronger (prevention) measures at any stage in the future, either because of the new mutation now, will we be able to continue to take people in that direction?”

“Nadech” has cleared the engagement rumors are silent! How do you feel the minute you see Yaya in a bathing suit?

After being away from the event for 2 years, when I met with the media at the event Siam Paragon Golden Prosperous Chinese New Year 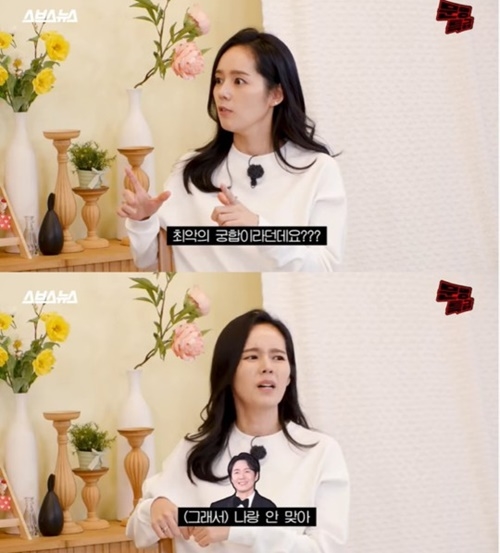 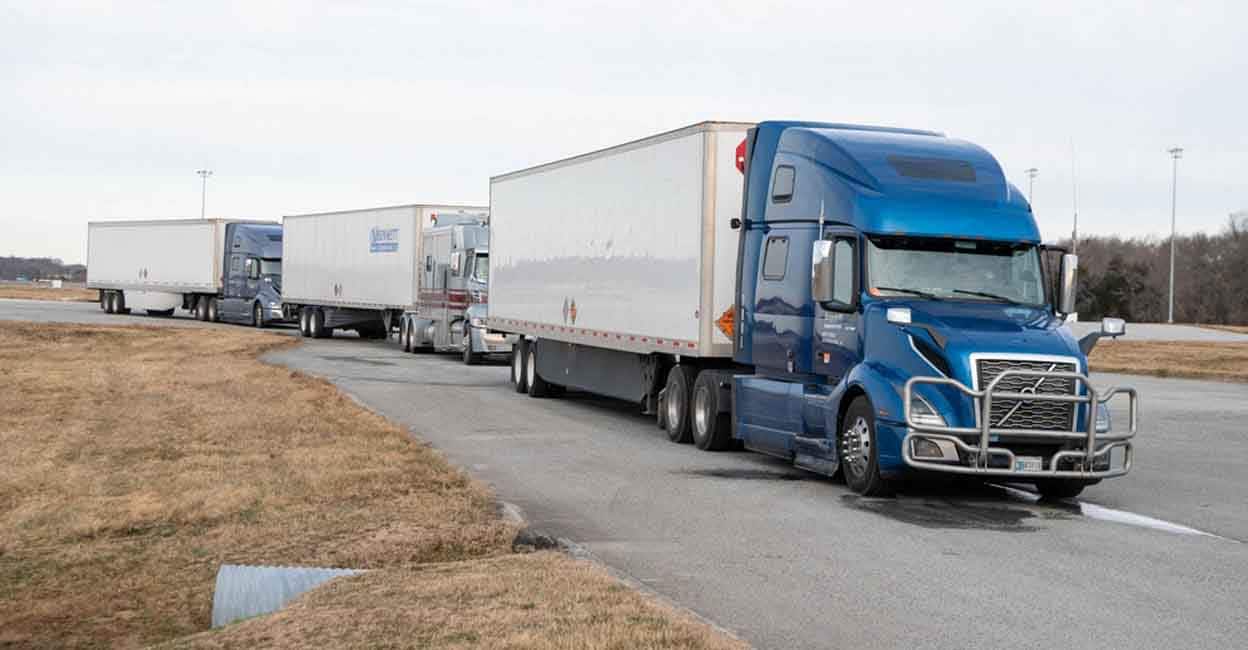 LGU’s largest operating profit since its establishment, less than 1 trillion won due to IT labor cost war

LGU+, the largest operating profit since its establishment… “It is less than 1 trillion won due to the IT labor cost war” (2 reports overall)