“On the day I didn’t wear underwear, there was a strong wind…” Public officials fined for ‘exposing the body’

Home » News » “On the day I didn’t wear underwear, there was a strong wind…” Public officials fined for ‘exposing the body’

Reference photos not directly related to the article. ⓒGettyImagesBank

A government official in his 20s who exposed certain parts of his body in front of a woman he met on the street was sentenced to fine.

On the 3rd, Daegu District Court’s 8th Criminal Division Chief Judge Park Seong-joon announced that he had sentenced a 29-year-old public official A (29) who was charged with performing obscenity to a fine of 2 million won. He also ordered a 40-hour sexual assault treatment program and a one-year restriction on employment at organizations related to children, youth, and the disabled.

On February 22, at around 8:53 pm, Mr. A was walking on a road in Buk-gu, Daegu, without underwear on, wearing only a padded jumper, and found two women coming from the opposite side. was brought to trial with

At the trial, Mr. A said, “I couldn’t wear underwear because of inflammation in the groin. While walking towards the Pilates academy while wearing only leggings and long padding, the hem of the padded robe suddenly opened up on both sides in a strong wind, exposing it.” This argument was not accepted on the basis of the statement of reflection. It is known that there are contents such as ‘I committed a criminal act, one mistake caused great trouble in my future life’.

The court said, “If we look at the statement of reflection, it is reasonable to believe that the accused intentionally exposed it.” The court said, “The offense is an act that causes sexual shame in the general public and seriously undermines trust in public officials, so they should be held accountable. ” he said.

close the window
Recommend an article“On the day I didn’t wear underwear, there was a strong wind…” Public officials fined for ‘exposing the body’Best Featured News 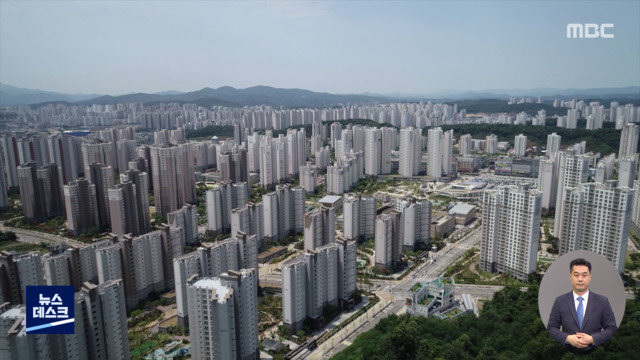 With 80% of apartments at a lower price than their highs…

◀ anchor ▶ Last month, 80 percent of apartment sales nationwide were down from their highs, it was found. In Seoul, more than half of

The KOSPI continued to be bearish for the third day on the 25th and fell below the 2750 line at the beginning of the market. 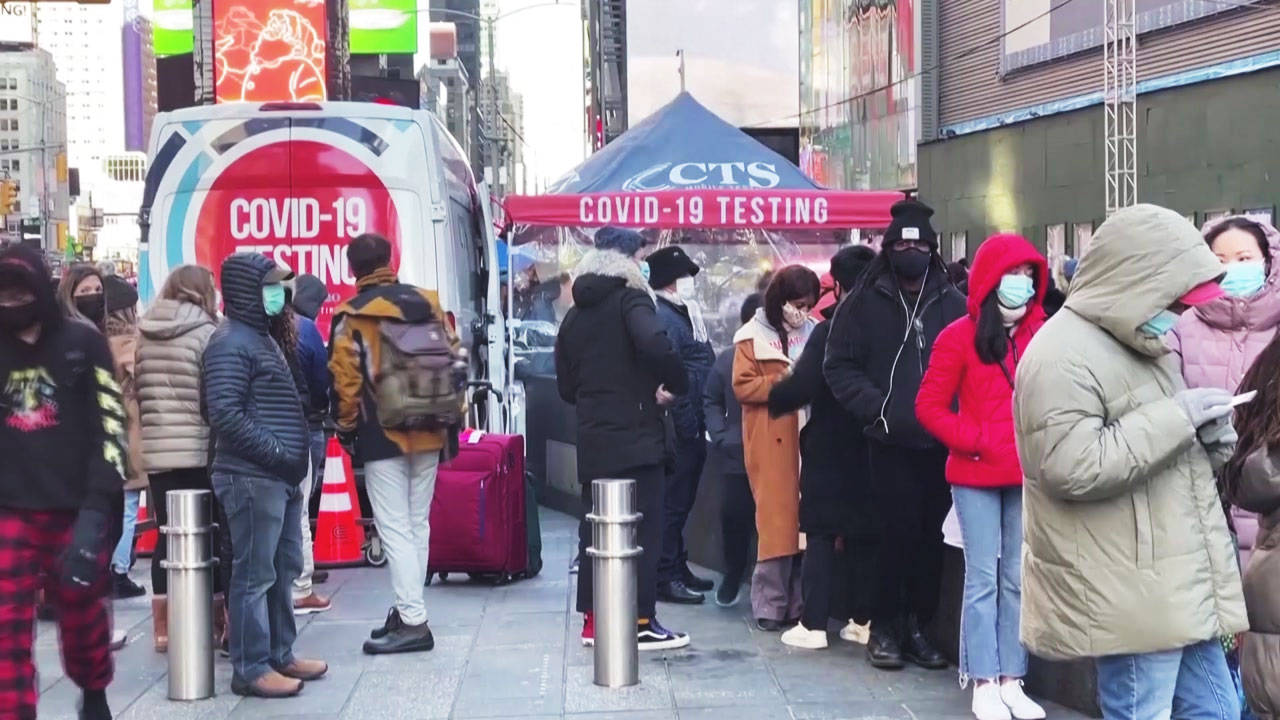 US daily average of 720,000 new confirmed cases… A clear slowdown in growth New cases in the U.S. peak on the 14th and then decline 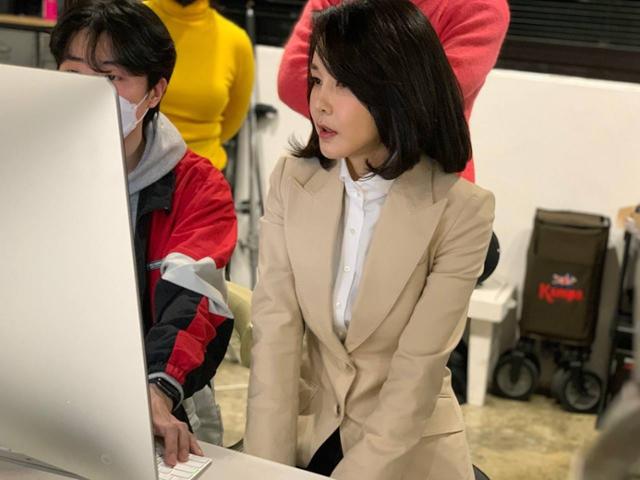