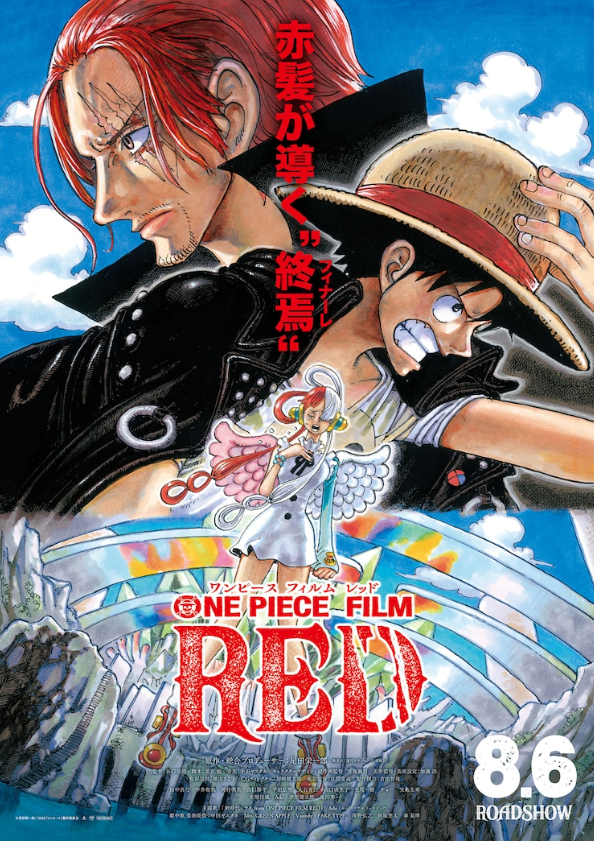 The super popular comic “One Piece” new animated film “One Piece FILM RED” is about to be released on August 6th. On June 23rd, the latest promotional video was officially released today, bringing a brief display of some members of the BIG MOM Pirates.let’s enjoy it together.

• “One Piece FILM RED” is the 15th animated film in the series. Taniguchi Goro is the director, Kuroiwa Tsutomu is the script, and Oda Eiichiro is the general producer. The specific plot of the story has not yet been announced, but according to the poster title According to the report, this work will revolve around the biggest key character in the series, Red-haired Shanks, so stay tuned for follow-up reports.