a visitSaudi ArabiaDate 27-31 August 2022 by the International Trade Promotion Department has “Jurin Laksanawisit” Deputy Prime Minister and Minister of Trade to be the head of the faculty took 138 private sectors to join the journey Increase cooperation and foster trade and investment relations between the two countries.

The private sectors of both countries have signed a cooperation agreement to establish a Thai and Saudi Business Council or the Joint Business Council. (JBC) Between the Federation of Saudi Chambers of Commerce (FSCC) and a joint committee of 3 private sector organizations (PSI), which will help to expand the export market of agricultural, food, industrial products, including service businesses related toSaudi market and to support and promote establishmentThai-Saudi Business Council to stimulate trade negotiations

expected to do business with each other Trade products with each other at least 300 million dollars or 10,000 million baht within one year from the date of signing the Thai-Saudi Business Council. Because Saudi Arabia wants to attract investors from all over the world and Thai investors to join the project. Saudi Vision 2030 with investors worldwide

Including many Thai investors who are interested in attracting Saudi investors to invest in Thailand to create trade, investment, tourism including other manufacturing sectors that will benefit from having ThailandFree Trade Area (FTA) There are 14 issues relating to 18 countries and many more are under discussion.

Thailand and Saudi Arabia agreed to do so. FTA between Thailand andThe countries of the Arabian Gulf 6 countries (GCC) It includes Saudi Arabia, Kuwait, Qatar, Oman, Bahrain and the United Arab Emirates. Saudi Arabia will coordinate 5 other countries, which, if possible, will be considered as Thailand as the second group of countries after Singapore to make the FTA.

For the private sector, there was a business matching discussion. considered successful With a total trade value of at least $30 million, the products Saudi Arabia is interested in include automotive parts, food, seasonings, fresh vegetables, curry pastes, canned food, seafood, canned tuna, canned sardines, fresh and canned fruit, as well as raw materials, agriculture It has already started to be sold in Saudi supermarkets in LuLu supermarket or Manuel Market.

“Bringing a delegation to Saudi Arabia to succeed In particular, the establishment of a trade and investment cooperation framework for the FTA and the JTC is history for both countries. This will make trade and investment in all dimensions from both sides, including the Arabs, a gateway to Thai trade. Saudi consumers like Thai products.”

So, the opportunityThai export numbersIn the first 7 months of this year, the value of trade between companies increased by more than 26 percent, or a total of $1,112 million, or more than 38 billion baht, and is expected to be worth more than $2 billion in 2022.

Chaichan Charoensuk, Chairman of the Transporters Council of Thailand (SorTor.) Saudi Arabia is considered to be the largest market with the largest population in the group.gulf countryAlmost 40 million people and the economy is growing high after the policy. Saudi Vision 2030 making the public and private sectors alert By this trip an opportunity.Thai Exports along with

1. Food that is becoming popular with Saudi consumers because it satisfies their needs. Therefore, Thailand should speed up the issue of Thai soft power.

2.Automotive parts and components Because now the transportation of the Saudis has started to increase. The transport infrastructure is growing. rapid urban expansion Therefore, this group of products is also in high demand.

3. air conditioner used in many homes and office buildings

4. General consumer products are in high demand among Saudi consumers as well as other products

In terms of investment, Saudi Arabia is a giant in the oil and petrochemical industry. Which is a supply chain of many raw materials such as plastic particles, so it should be an opportunity for Thailand to build on the Saudi industry. Importantly, the Saudi private sector has invited Thai investors in the auto parts industry and the compressor industry to invest in Saudi Arabia.

“I ask the government to speed up the opening of Thai FTA negotiations in the Gulf countries. (GCC) because it will helptax reductionFrom both countries and Saudi Arabia there are oil and fertilizer resources that Thailand needs to build a good relationship with. including sending skilled workers to Saudi Arabia But we also have to look at our balance. because some Thai labor is still lacking, like in the medical field. “

Kriengkrai Thiennukul, chairman of the Federation of Thai Industries (FTI), said that Saudi Arabia will hold an online seminar after this to discuss with Thai investors in the next 2-3 weeks. recognize the needs of Saudi Arabia especially cooperation in the automotive parts industry Air Conditioning, food and BCG, as well as cooperation that Saudi Arabia wants to invest in Thai targeted industries, especially in the Eastern Special Development Zone. (EEC)

“This visit to Saudi Arabia It was found that there is a great demand for industrial investment. with capital but lack of production knowledge, so want to invite Thai businessmen to invest ready to offer many benefits” 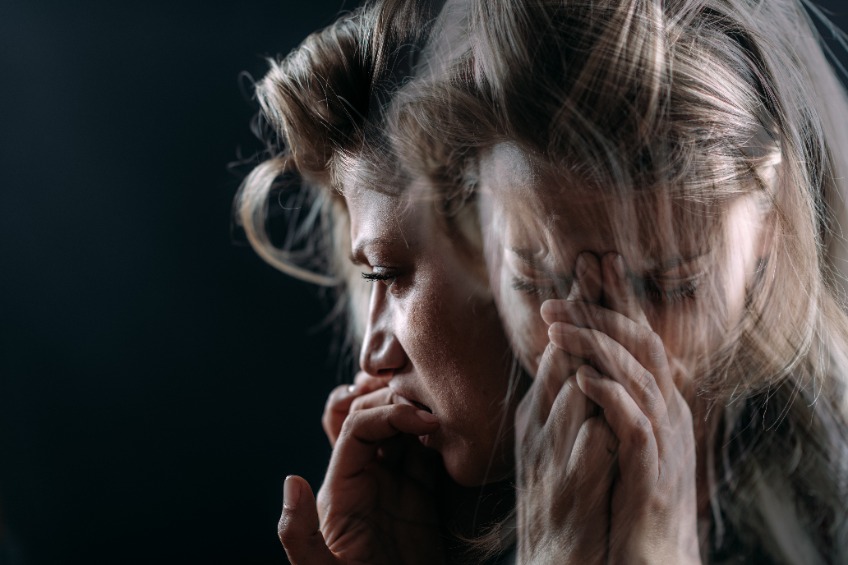 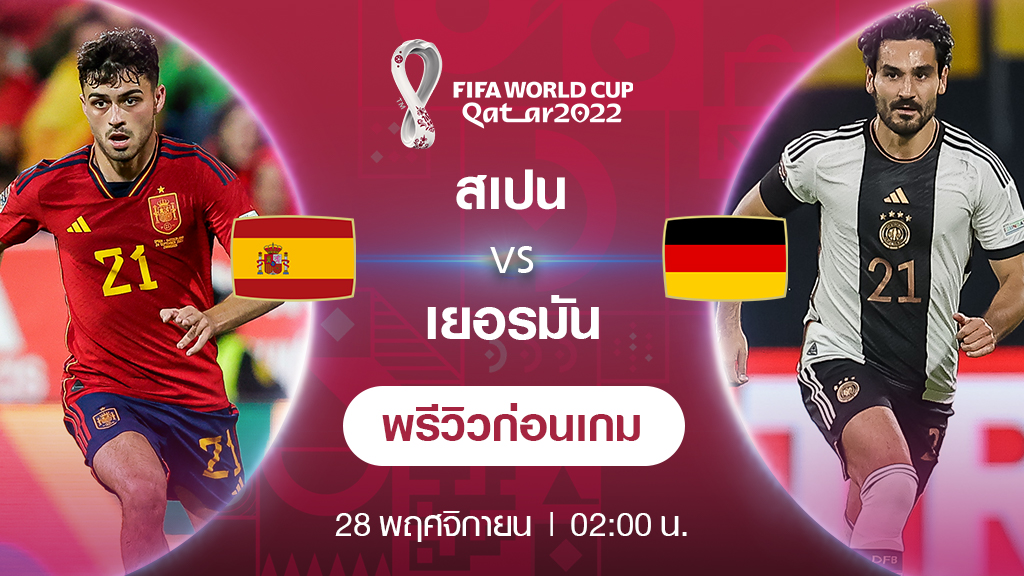 iPhone 15 may be lighter with titanium material! (Si) | Gizmodo Japan 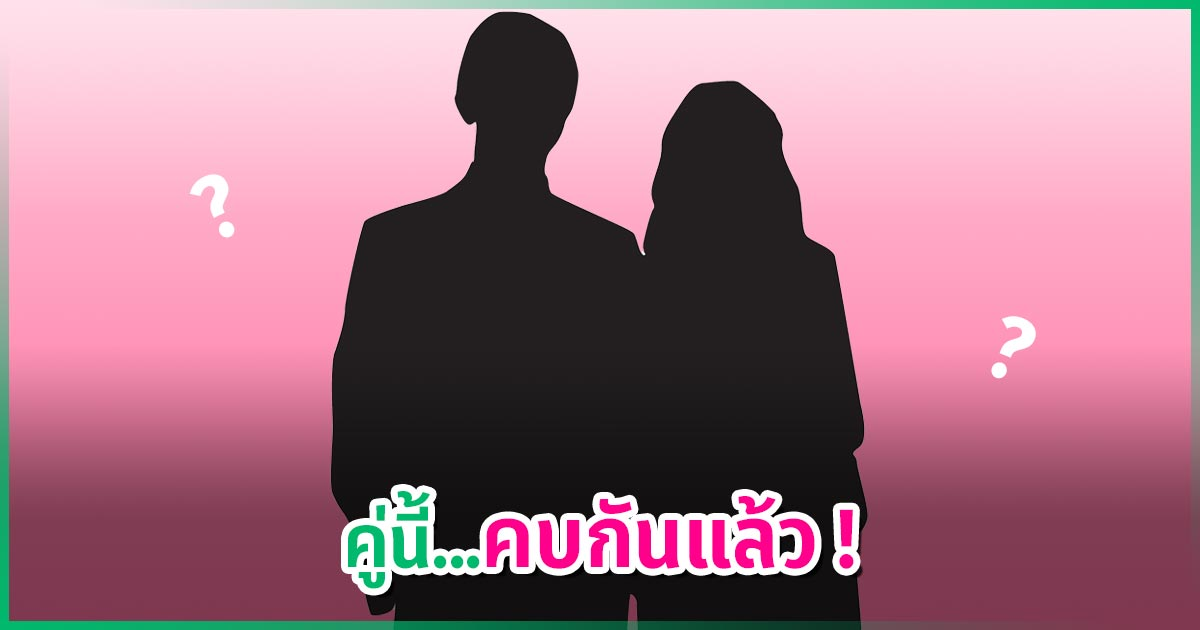 Hey, what are you waiting for! Jay Moy confirms This couple is actually dating. Or will it end with friends?

iPhone 15 may be lighter with titanium material! (Si) | Gizmodo Japan

Hey, what are you waiting for! Jay Moy confirms This couple is actually dating. Or will it end with friends? 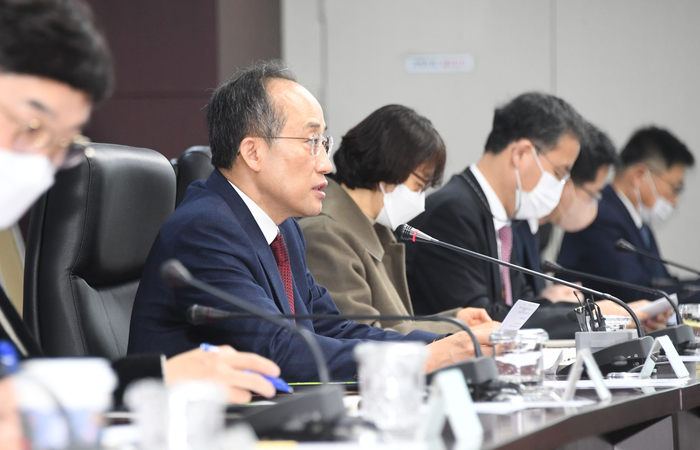 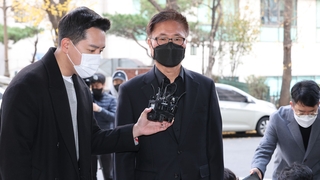