Ahead of the Beijing Winter Olympics, it is reported that orders will be issued to those who receive goods shipped from overseas to be tested for COVID-19 as China is emphasizing the possibility of an influx of coronaviruses from international mail.

According to the Hong Kong Myungbo on the 20th, a citizen in Shenzhen, Guangdong Province, claimed that the digital health code had been changed to yellow because he had received a parcel from abroad.

He said on social media on the 18th that his health code had changed to yellow after receiving a parcel from Hong Kong.

Another citizen of Shenzhen said that he received an order from an online shopping mall in Japan late last month on the 18th, and that the health code had turned yellow that day.

In response, Shenzhen city authorities said that the health code may turn yellow when goods are shipped from overseas, but there is no further information or regulations.

In order to travel within China, the health code color must be green.

The color will change to yellow or red when it is separated into a confirmed person and a close contact.

In this case, mandatory COVID-19 testing and isolation are required.

Access to public places as well as movement to other areas is controlled.

Myeongbo explained that this situation is occurring as a number of confirmed cases of Corona 19 micron mutation were recently reported in Beijing and Shenzhen, and the authorities suspected infection through international mail.

There are even cases where the color of the health code has changed even though the ordered item has not yet arrived.

According to Hong Kong’s South China Morning Post (SCMP), a netizen posted on Weibo, “I found that my health code had changed to yellow, and I received a call saying that I had to be tested for Corona 19 three times a week because I received an item from overseas.” I ordered cigarettes last month, but the goods haven’t arrived yet,” he said.

Wang Wei, who frequently shoppers overseas, said, “I recently ordered something from Europe, and as a result, the health code may turn yellow.

He said, “There are sports clothes I want to buy (from overseas sites), but I can’t order them because I’m afraid that the color of the health code will change.”

“There is growing concern and confusion among Chinese consumers and traders as Chinese authorities regulate international mail to contain the spread of the coronavirus,” the SCMP said. 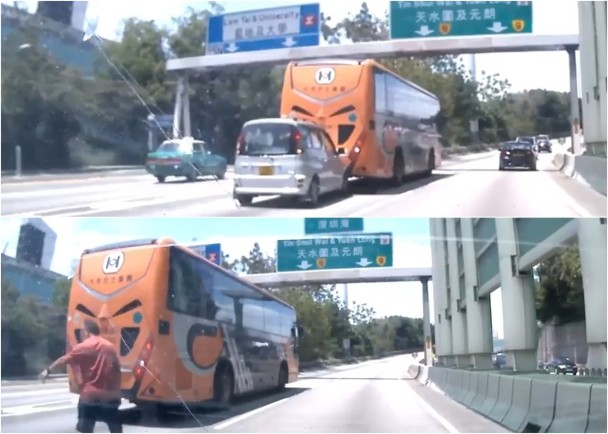 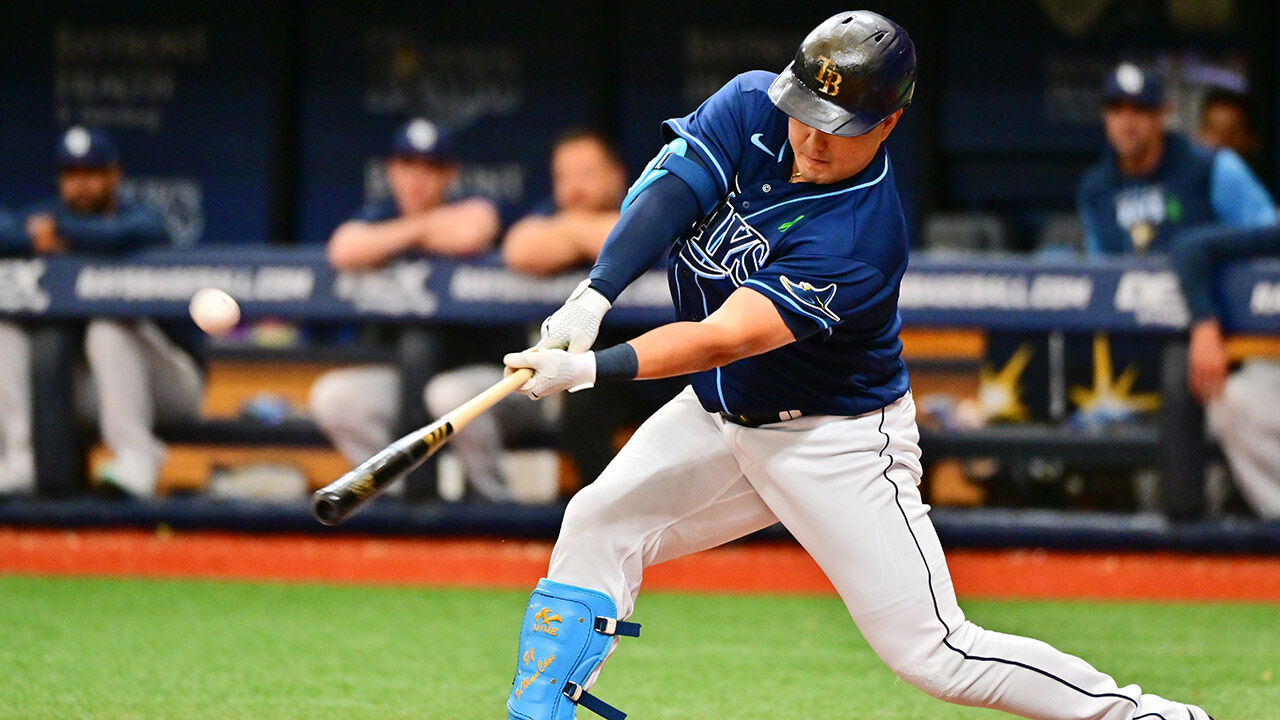 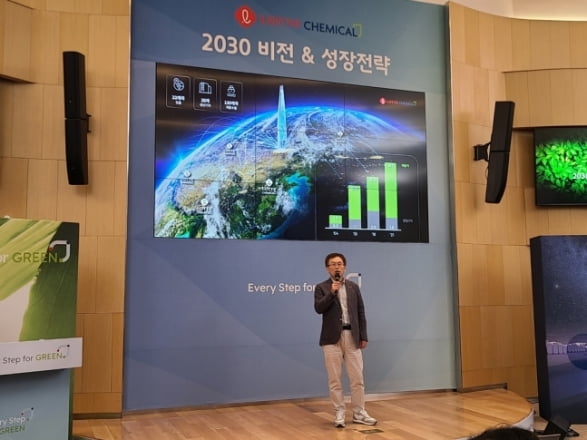