As errors in the newly introduced welfare system continue, child allowances, which should be paid to children, have been delayed until today.

Two weeks after opening, it was confirmed that more than 60,000 errors had been reported so far.

Officers in charge appeal to “let me do some work”.

Reporter Lee Jun-beom commented on this.

This is a text message from the local government in Gyeonggi-do.

This means there is a delay in paying child allowance, which should be paid today.

In one dong alone, around 500 people did not receive child allowance.

“It’s not just our dong, it’s like all dongs. It’s not national, so it’s supposed to be processed within September, but I think it could be delayed until October.”

On the Internet bulletin board, complaints about not receiving child allowance continued throughout the day and when it was released, and on the website of the Social Security Information Service, which operates the system, there are protests from field officers ‘Please let me work’ and ‘Is it fixed?’

“Because you can’t fix it and reopen it, or use the existing one (system) and then … (first) open it and solve it this way.”

Today is the day when 7 welfare benefits including child allowance and basic pension are paid out, and it was found that around 80,000 people were not receiving it.

It is estimated that many new applicants are not even registered at all.

Over 60,000 errors were reported in the 17 days since the system was launched.

The problem is that the number of reported cases has increased from 4,000 cases at the start of the opening to 5,000 cases this week.

The government explains that stabilization work is underway, but it means that the situation is not resolved.

“We must not only say that progress is without obstacles, but also find a solution to the expected problem of non-payment of various welfare benefits.”

The Ministry of Health and Welfare reiterates the solution only to stabilize the system as soon as possible. 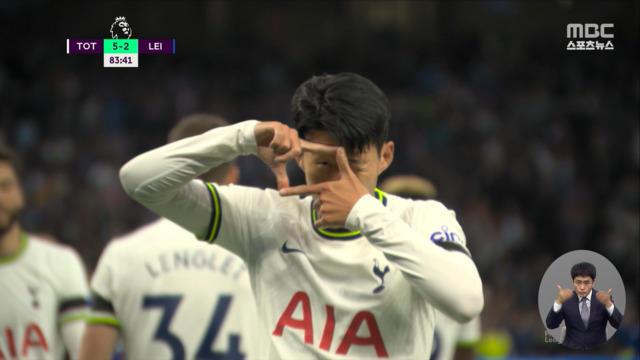 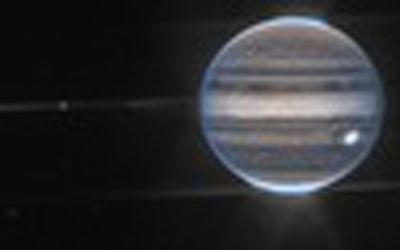