“Pachara Kongwatmai”, a 22-year-old pro from Songkhla, made 10 under par 270, won the first Asian Tour championship in his life after playing for 6 years, receiving a large prize money of approximately 6 million baht in the Asian Tour Phuket C. 2021 “Laguna Phuket Championship”

The Asian Tour concludes the 2020-2021 season of professional golf after a 20-month hiatus due to the coronavirus pandemic. with two big shows two weeks in a row in Phuket and has been dubbed the “Asian Tour Phuket Series” starting with the Blue Canyon Phuket Championship at the Blue Canyon Country Club on November 25-28. come followed by the Laguna Phuket Championship at Laguna Golf Phuket between December 2-5, with both events having a total prize pool of US$1 million each, or approximately 33 million baht. Received a prize money of up to 180,000 US dollars, or about 6 million baht, then will go to the final two competitions in Singapore in January next year.

The final round of the tournament (5 Dec) Pro Petch-Pachara Kongwatmai, 22, from Songkhla, owner of two champions of the All Thailand Golf Tour this year. Supported into even par 70 from 4 birdies, 4 bogeys, especially par putts on the last hole to win the championship. Finished with a total score of four days, 10 under par 270, won the first Asian Tour title since playing for 6 years and received a prize money of US$180,000, or about 6 million baht, with Pro David-Denwit Boriboonsub, a 17-year-old rookie who recently turned pro, has played 10 professional titles, holds the runner-up with Pro Coconut-Phanupon Pittayarat, 28 years old from Bangkok. The owner of the Thailand Open in 2018 and Kim Bio, the first three-round leader from South Korea, who scored 9-under-par 271 each, received a prize money of 74,333 US dollars, or about 2.4 million baht.

Phachara Kongwatmai reveals after winning the Asian Tour for the first time since turning pro in 2014, saying, “Before going out to play today, I saw the wind conditions and knew that it must be very difficult. It was a good day. A lot of saves could be made. not much But overall the field is very difficult. Whoever saves better, belongs to that person. The last hole had a chance to drag down like a job closed, which was much more than expected, very happy before the race, did not think much. Because my game is pretty good lately. give yourself more opportunities Trying not to lose the score until the 18th hole is exciting and fun. Just thinking about letting the ball go straight, putting the ball to the point, feeling both excited and beyond the word “happy” because he’s been waiting for a long time. Finally, it can be done.”

while Pro Petch-Sodom Kaewkanjana, runner-up at the Blue Canyon Phuket Championship last week, finished at 8-under par 272, ranked fifth, receiving a prize money of $ 37,150, or about 1.2 million baht.

As for TK-Ratchanon Chanthananuwat, 14, won the best amateur golfer award. is the second field in a row By ending the final day, another 1 under par 69, four days including 2 under par 278 in joint 30th of the tournament. 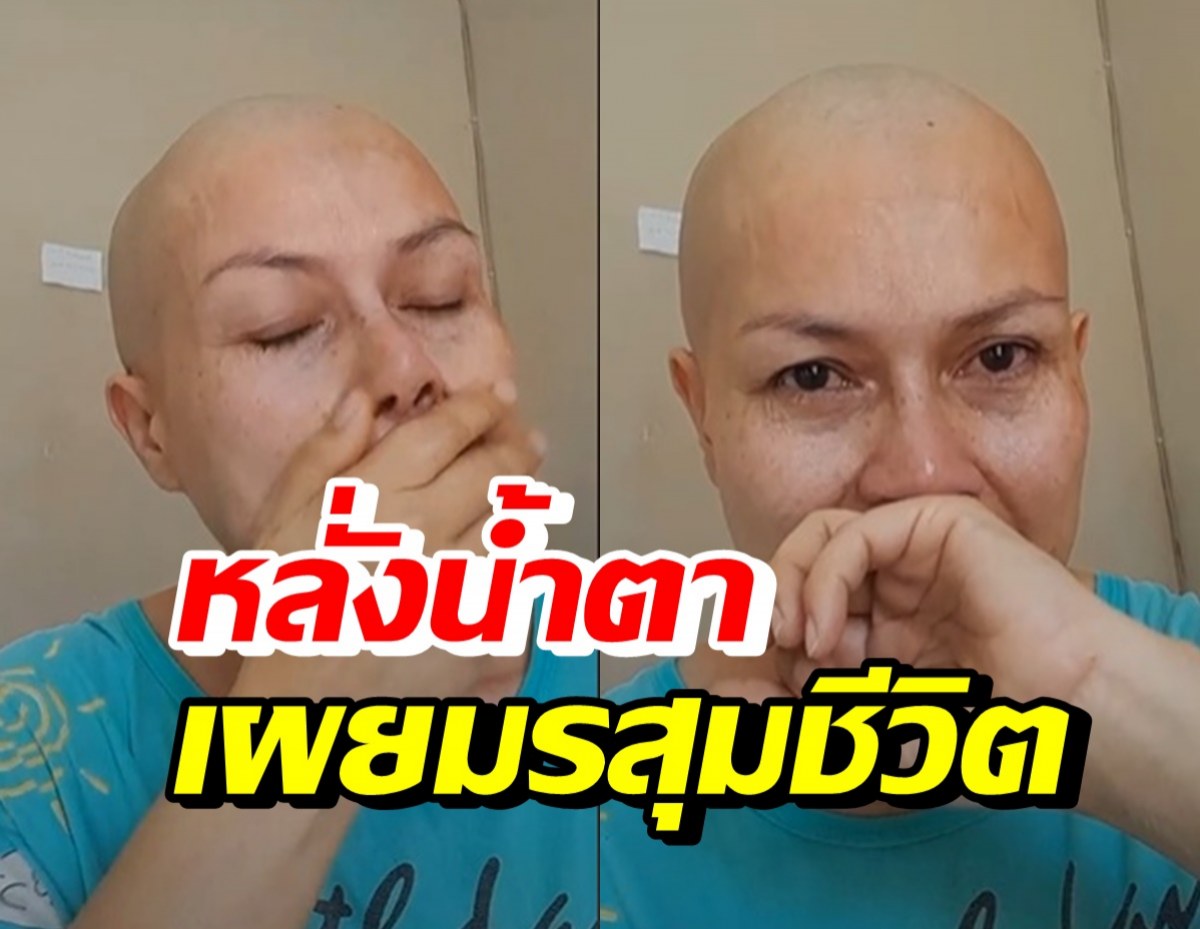 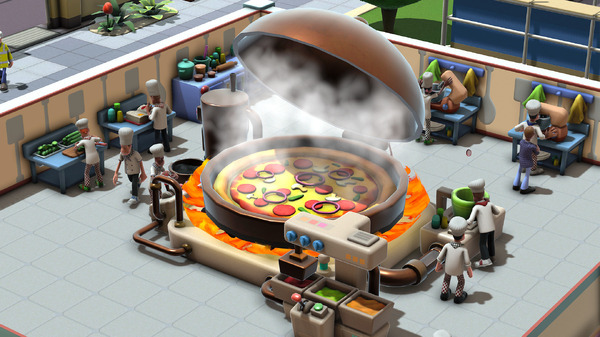 On January 28, 65, “Reds” Liverpool, the famous team of the English Premier League, are reportedly aiming to release 3 famous players such as Belgian