(Seoul = Yonhap News) Reporter Jong-Hoon Kang = A Canadian restaurant owner recently put up for an auction a painting by another unknown artist he received from a poor painter in exchange for a sandwich 50 years ago, and it sold for 340 million won. Sandwiches at the time were only $2.

In the 1970s, the Demas couple, who ran the Mediterranean restaurant ‘The Villa’ in Ontario, Canada for 12 years in the 1970s, often received paintings for food from the anonymous painter John Kinnears, who were regulars about 50 years ago.

John Kinnear and his wife visited the Demas restaurant almost every afternoon. He always sat at the table by the round window, and always ordered the same menu. It was a $1.95 sandwich that was toasted with plenty of butter and aged cheddar cheese.

The Kinnears, who lived near the restaurant, became close friends with the Demas while visiting the restaurant for several years in the early 1970s.

John Kinnear usually brought his own paintings, but one day he brought some paintings by Maud Lewis, who was also an unknown artist at the time, and asked him to choose a work he liked.

Maud Lewis was a poor painter in eastern Canada who suffered from severe rheumatoid arthritis as a teenager. John Kinnear, moved by an article about Lewis’ story in the newspaper, showed his favor by sending him materials such as brushes and paints as a fellow painter. Lewis gave in return a painting he had sold for $10 on his street.

Later, Lewis became one of Canada’s leading folk painters of the 20th century. His unique and upbeat works are loved by Canadians today.

The black truck of the work passed through the Kinnears and became owned by the Demas. When they received the painting, they never imagined that the painting would be worth hundreds of millions of dollars.

“My husband and I often trade art and food with the Kinnears,” Irene Demas said.

“In the 1970s, it wasn’t very unusual to exchange like that,” he recalled.

The Demas and the Demas cherished a special painting with memories and passed it on to their two children. The children wanted to sell the paintings to help the Demas enjoy their old age, so they eventually found a new owner.

Irene Demas said, “It wasn’t an easy decision because painting was part of our history.”

Lewis’s letter, which was submitted along with the painting, was sold for over $54,500 (about 68 million won). A letter of thanks from Lewis to the Kinnears, also kept by the Demas. The Kinnears, who were in their 50s at the time, had already passed away. 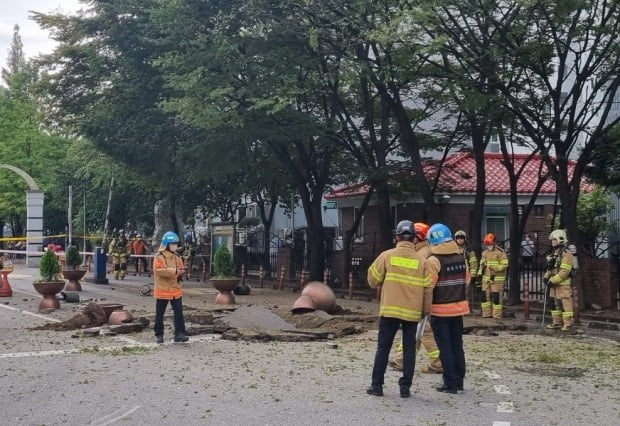 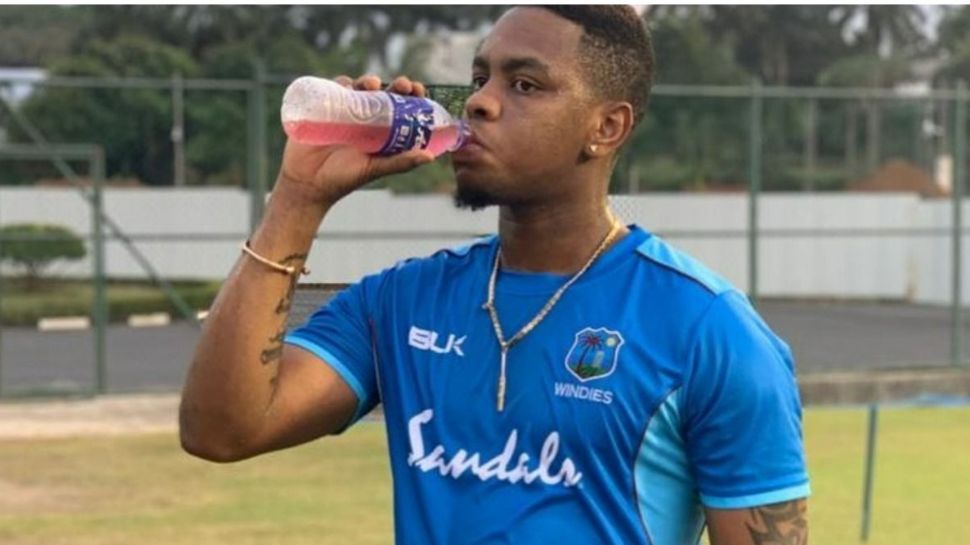 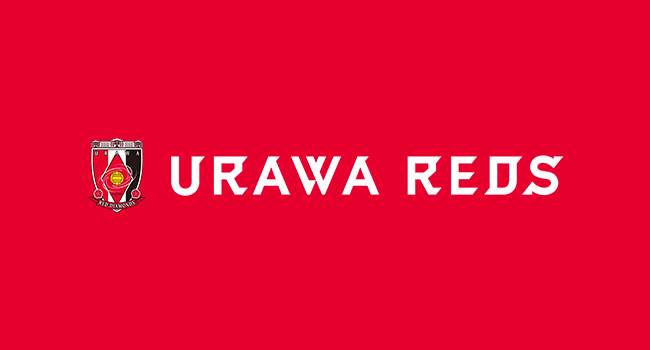 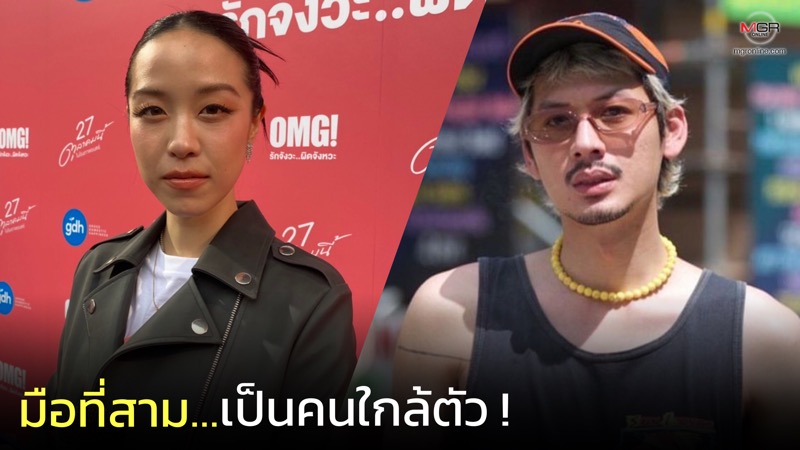 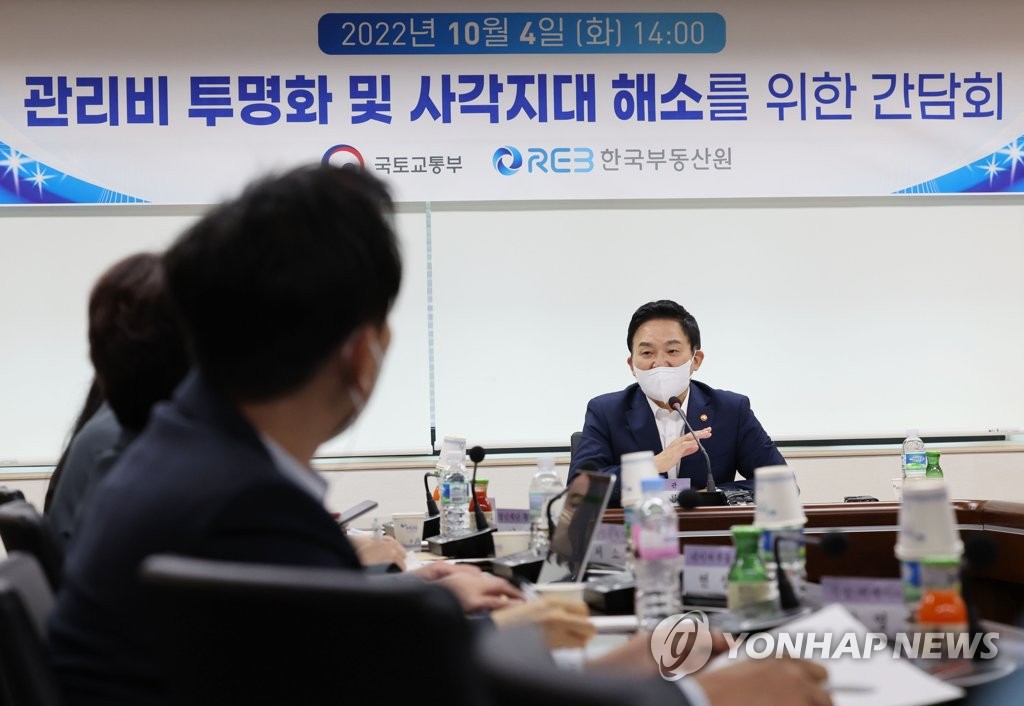