Khon Kaen Provincial Court sentenced “Ae-Parina” to 16 months in prison, suspended for two years, a fine of 80,000 baht, and pay 100,000 baht in compensation for insulting “Chief”, the leader of the Khon Kaen clan.

On November 30, 2022 at 9:30 am, reporters reported that Khon Kaen Provincial Court Has made an appointment to read the verdict of Black Case No. 998/63 between the plaintiff, Mr. Atthaphon Buapat or the principal, leader of the Khon Kaen group, together with Ms Parina Kraikup, former MP for Ratchaburi. Palang Pracharat Party for defamation through advertising From the fact that Ms Parena posted a photo when reporting the complaint at Photharam police station, Ratchaburi province, together with a message on Facebook that Today, come and sue the principal or Mr. Atthaphon Buapat, incitement, riot and vendetta against the King according to section 112, along with hashtags. #Don’t cancel 112 #Malicious murder is illegal. Since November 23, Ms Parina traveled with Mr Sira Jenjaka, a former MP for Bangkok, People’s Power Party and a lawyer as soon as he arrived to report a wasp court Right in court room 3, while the plaintiff only had a lawyer comes to listen to the court’s verdict.

by Khon Kaen Provincial Court It took about an hour to read the verdict before the defendant’s lawyer took Ms. Pareena and Mr. Sira returned immediately Without giving any interviews to the press, but Mr Sira said he had come to support Ms Pareena.

On the side of Mr. Atthaphon Buapat or the headmaster, the leader of the Khon Kaen group, said together that the Khon Kaen court had a verdict. On charges of defamation with two counts of advertising because Ms Pareena had posted messages twice, she was sentenced to 8 months imprisonment on each count, convicted twice, a total of 16 months, suspended for 2 years in prison and ordered to pay a Fine 80,000 baht. , pay damages of 100,000 baht and interest, pay court fees and attorney fees of 20,000 baht, and order to post apology notices in 2 daily newspapers for 3 consecutive days.

according to the process of fighting in court As is being done, I wish I had the right I should have. Which, if it really appeals, asks the court to consider the issue of publication in the newspaper for longer. Because I was being manipulated, it caused a great disgrace to my reputation,” said Mr. Autotapol. 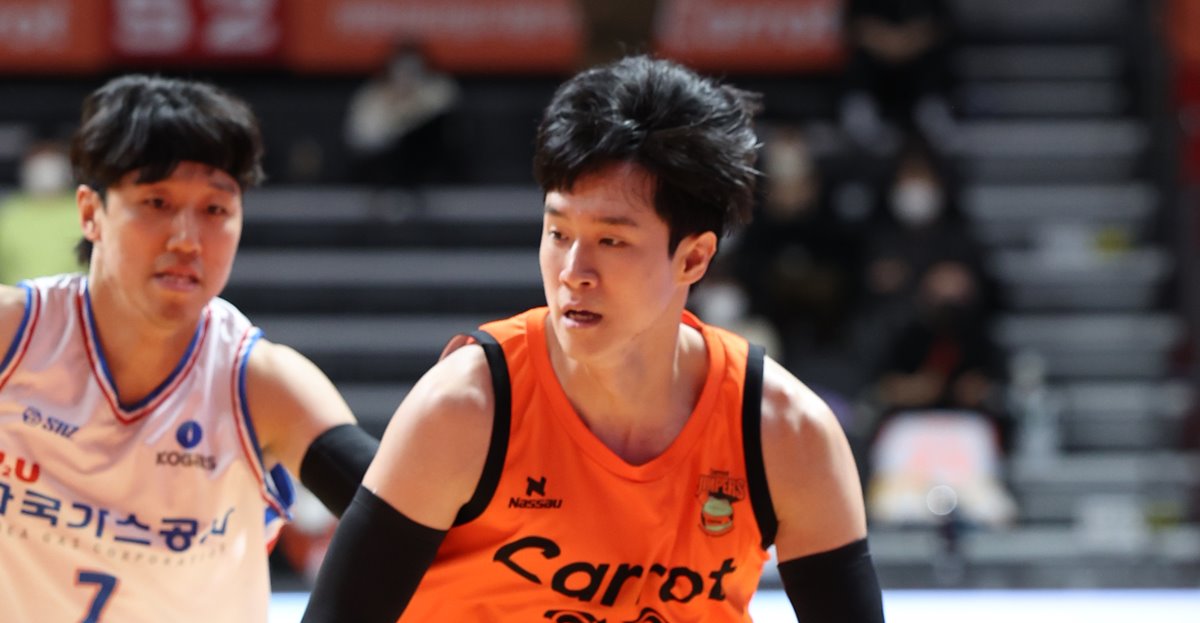 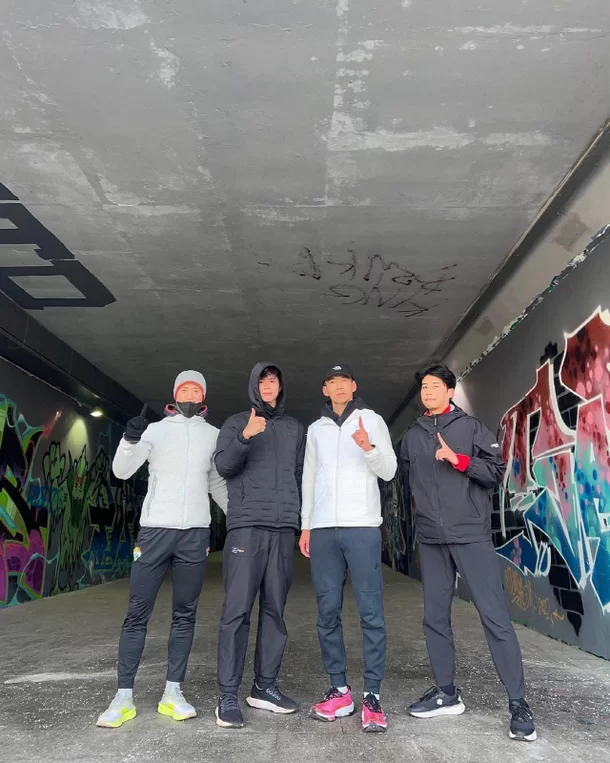