Park Eun-bin’s pictorial, conveys a feeling of a different charm and love affair

In this pictorial published through the January issue of the fashion magazine ‘The Star’, Park Eun-bin showed off her strong presence with the theme of ‘King VS Queen’.

In the published pictorial, Park Eun-bin showed off a charm that had not been shown before, such as wearing a tiara, looking at the camera, or matching a manic suit.

This pictorial of Park Eun-bin is her first cover activity.

Park Eun-bin said, “Thank you for choosing me. It’s my first time doing a cover, but even the glorious title of No. 100 is so good.”

Park Eun-bin successfully finished the drama ‘Love in Love’. Regarding the work, “From the moment I decided to appear in the role, I was convinced that it would become a precious work that I will never see again. It feels good to receive a lot of love and I am grateful.” “I wanted my character ‘Hwi’ to be reflected as just one person regardless of gender. Since I couldn’t play the role of Crown Prince and King, I did my best and I have no regrets. It was a work that made me feel so many things,” he explained.

When asked about the criteria for choosing a work to Park Eun-bin, who grew up as a ‘drama box office queen’, he said, “I want to do a work that I want to do and I am able to do my best. I want to experience many people,” he said.

Then, when asked about what acting is to Park Eun-bin, he answered, “The process of sublimation. The passage seems to be smoke. As a human Park Eun-bin, I feel what I cannot do through acting. So when I am acting, I feel more fun and free.” “Acting is my communication method. Of course, energy is lost, but the process of refilling and emptying energy through acting is repeated.”

Also, about his everyday appearance, he said, “The routine is home, the filming set, and again the house. There is no life other than being a housekeeper.” He said, “I work outside, so my time at home is not stuffy, and it is very important and necessary. It doesn’t change much,” he said with a laugh.

Finally, “I am really happy now. He said, “I am not sad and I am doing well. I hope that everyone will be healthy, happy and safe in 2022.”

Park Eun-bin’s charismatic fashion pictorial and candid interview can be found in the January issue of The Star (released on the 30th). 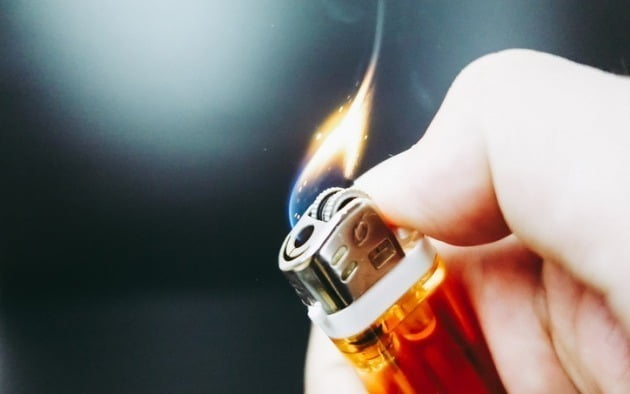