Park Ji-hyun’s ‘March for Impression’ lyrics I saw for 2 seconds… Can Lee Jun-seok call me?”

On the 19th, Park Ji-hyeon, chairman of the joint emergency countermeasures committee of the Democratic Party of Korea, said, “Park Min-young (People’s Power) spokesperson or other representatives of the People’s Power (People’s Power) I want to ask if Lee Jun-seok, who was standing next to me, can also call without seeing (the pamphlet).”

Chairman Park appeared on KBS Radio’s ‘Choi Kyung-young’s Strongest Current Affairs’ on the same day and said, “I watched (the pamphlet) for about two seconds, and a picture was taken.”

Earlier, Park Min-young, a spokesperson for the People’s Power, posted the scene on social media and said, “I understand that you are not in a good mood due to repeated mistakes, but isn’t this too reckless? I must have lost,” he said, sniping Chairman Park.

Then he scolded, “It’s a pamphlet, what kind of atrocity is this. Is it so difficult to show common sense as the chairman of the first opposition party?”

In addition, Spokesperson Park took issue with Chairman Park’s remarks in a radio interview again on the same day and responded, “It seems inappropriate to retaliate like ‘you’re doing well’.”

Spokesperson Park said, “I guarantee that at least among the guests who visited the venue yesterday, no one would have to carry a pamphlet because they didn’t know the lyrics of ‘March for Impression’. Chairman Park Ji-hyun, who is the representative of the

He continued, “It’s sad and disappointing to see someone who takes the lead in making excuses for other people’s faults and apologizes on behalf of others, and is consistent in making excuses and watering for their own mistakes.” You have to acknowledge that you have become an influential force and show a responsible image that suits that.” 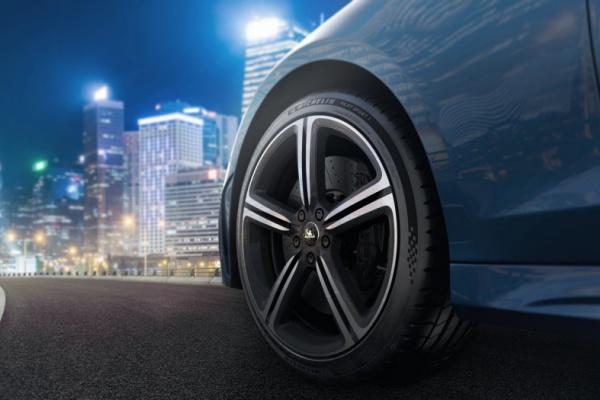 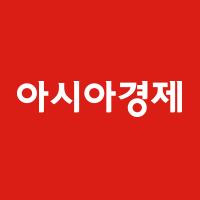 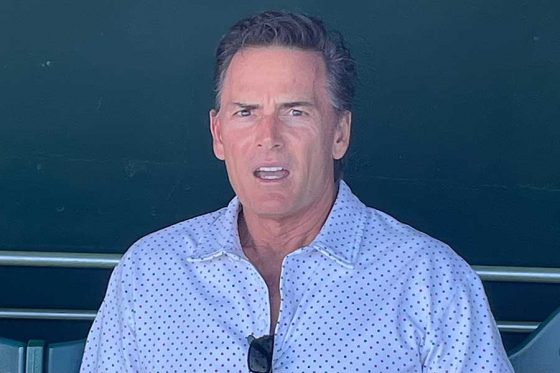