On the 20th, Park Sang-hak, president of the Federation for Free North Korean Movement, submitted a complaint to the Seoul Metropolitan Police Agency, saying, “We forcibly repatriated two North Koreans who defected to North Korea in November 2019.”

At this time, the fact that an official from the Joint Security Area (JSA) unit directly reported the ‘forced repatriation to North Korea’ through a mobile phone text message to Kim Yoo-geun, then first deputy director of the National Security Office, was caught on camera by a reporter entering the National Assembly, causing controversy.

Afterwards, the Ministry of Unification announced in a regular briefing that “the truth of the intentions of the two North Korean sailors to defect cannot be acknowledged, so they were handed over to the North.”

Park Sang-hak “The Moon administration ignores the principle of presumption of innocence, violates the Universal Declaration of Human Rights and forcibly repatriates to North Korea”

Representative Park Sang-hak strongly criticized the Moon Jae-in administration for repatriating the two North Korean sailors to North Korea even though they had expressed their intention to defect.

He said, “President Moon Jae-in mobilized the National Security Office to ignore the principle of presumption of innocence stipulated in the Constitution and to make North Korea’s claims a pre-established fact.” They also violated the ‘Convention against Torture’ by forcibly repatriating them to North Korea, where crimes against humanity and torture are rampant.”

President Park also criticized “The Blue House National Security Office destroyed the evidence of ‘shipboard murder’ by disinfecting the wooden ship, which could be an important evidence according to the Korean judicial process, and returning it to North Korea.”

In response to the assertion by then Foreign Minister Chung Eui-yong last year that “the decision to forcibly repatriate North Korean sailors to North Korea was not reported to the president,” President Park said, “It is an action that goes against the mandate of the National Security Office. do,” he set the day.

Representative Park said, “If the head of the National Security Office or the first deputy chief independently decides to repatriate (a North Korean sailor who is about to defect) without a report or approval from the president, it would be an abuse of power in itself,” Park said. It also falls under the state power Nongdan, where the first deputy chief exercised the power of the president without permission.”

When filing a complaint with the Seoul Metropolitan Police Agency, he said, “If the investigative agency in charge of the Korean judicial system does not condemn these crimes against humanity, it will be a national shame.” 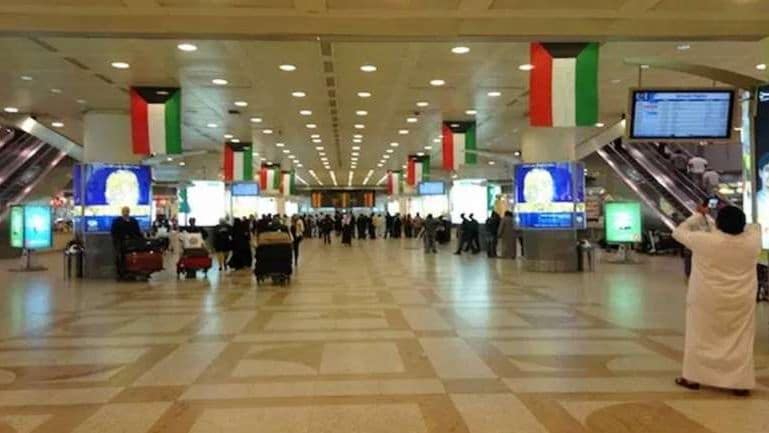 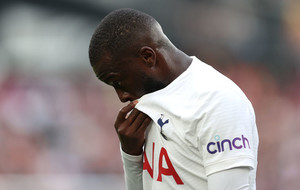 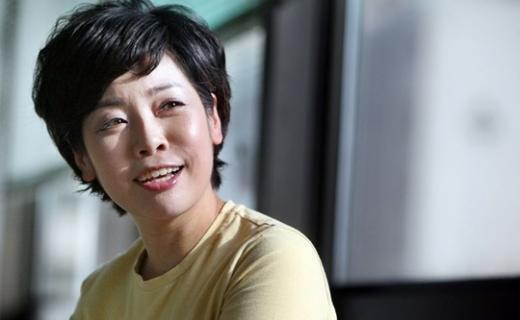 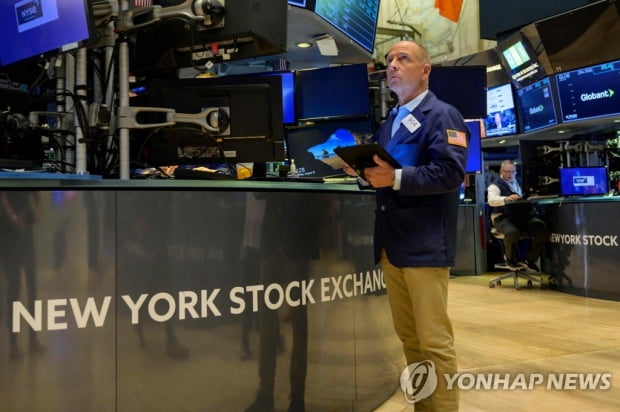