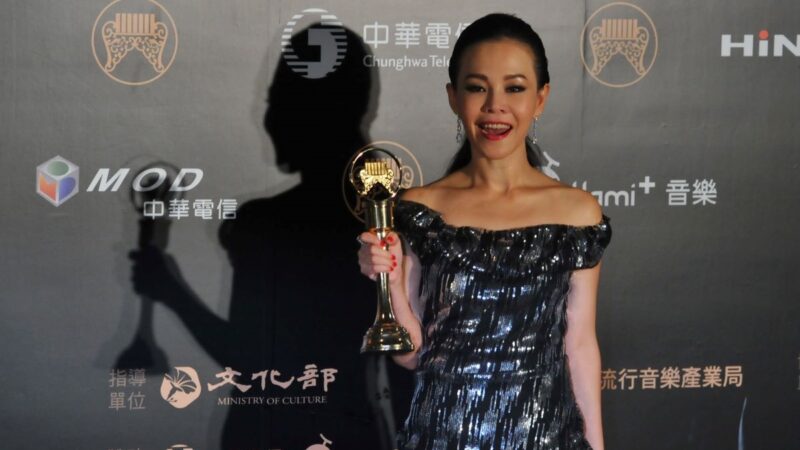 [New Tang Dynasty, Beijing time, January 15, 2022]”Superstar Red and White Performing Arts Awards” is a special program of Taiwan TV during the New Year. It has been broadcast on New Year’s Eve for 13 consecutive years. It accompanies the audience to welcome the Chinese New Year. On the 60th anniversary of Taiwan Television, Peng Jiahui was invited to sing the theme song of the classic eight o’clock martial arts drama, and the host Huang Zijiao became Zhang Fei in “Dragon Brother Tiger Brother”.

“Queen of Iron Lung Song” Peng Jiahui debuted 26 years ago. This is the first time she has been invited to participate in the “Superstar Red and White Performing Arts Awards”. The host Huang Zijiao jokingly asked at the scene: “Red and White have been held for 13 years, and you have never been here. , who offended?” Peng Jiahui smiled back: “Is it you?” Huang Zijiao quickly explained: “I only hosted for 5 years, before it was Sister Xiaoyan and Harlem.” The clever reaction amused the audience.

In addition, the organizers also specially invited singers Cai Xiaohu and Lin Junyi, who had been in the “Five Degrees and Five Passes” in the Five Lantern Awards, to take the re-enacted “Throne of the Defenders” on stage to review the wonderful singing competition “Five Lanterns” with the audience. Award” is the classic picture of the defending champion; Huang Zijiao also specially incarnated as “Dragon Brother Tiger Brother” host Zhang Fei, leading Zhang Xiuqing, Chen Datian, Wuzun, Xi Xiaogua, Kagu, Master Nana and others to reproduce the classic unit “music classroom”.

According to the “Central News Agency” report, in order to pay tribute to “Fu Peimei Time”, the first TV cooking teaching program in Taiwan, the “Superstar Red and White Performing Arts Awards” specially invited Fu Peimei’s daughter Cheng Anqi to be the judge and sent “All-Stars” At the Games, Qian Weijuan, Meng Jie, Hu Shi’an, and Kueh Kui competed in the “Bao Yuanbao” PK competition; at the same time, the 81-year-old senior journalist Sheng Zhuru, who hosted “Blue Spider Web” and “Rose Eyes”, was also invited to appear. The reappearance of the classic speech won thunderous applause from the audience.

“2022 Superstar Red and White Performing Arts Awards” will be broadcast on Taiwan TV at 7 pm on New Year’s Eve on the 31st, and myVideo and MyMusic will also be broadcast simultaneously online. 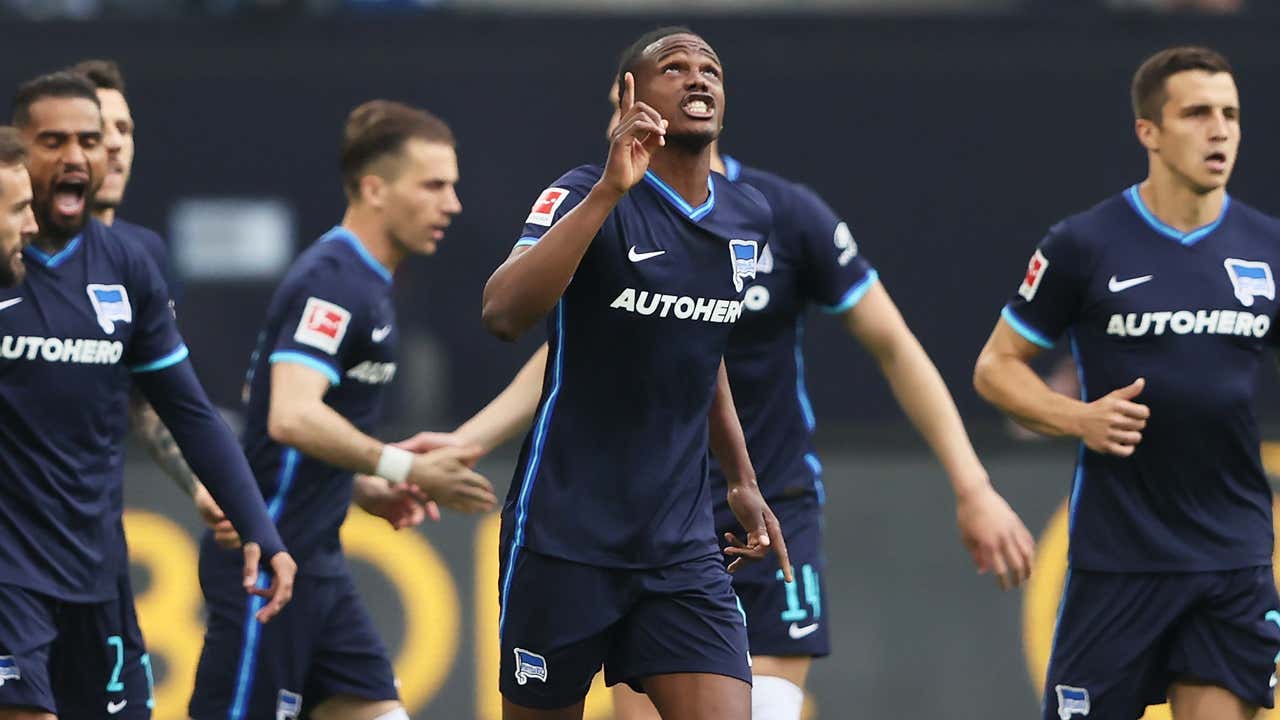