▲ Director Kim Jin-wook looking at a cell phone
Kim Jin-wook, director of the High-ranking Public Officials’ Crime Investigation Agency (Parasite), looks at a cell phone as she leaves the government complex in Gwacheon on the 29th. On the 23rd, a civic group filed a complaint against Director Kim on charges of abuse of power and obstruction of the exercise of the right in connection with the controversy that the Airborne Service had inquired communication data targeting civilians, including journalists.
yunhap news

On the 29th, it was found that the high-ranking public officials’ crime investigation office (the Airborne Division) looked up the communication records of Yoon Seok-yeol, the People’s Power presidential candidate and his spouse Kim Kun-hee. According to the People’s Power, at least 78 of the 105 members of the House of Representatives have searched the communication records.

Lim Tae-hee, head of the general situation of the People’s Power Central Election Committee, held an emergency press conference at the National Assembly on the same day and said, “It is a bizarre act disguised as a democratic government.” are losing,” he said. “President Moon Jae-in should immediately resign as the head of the airborne affairs ministry, reveal the mastermind behind the relevant institutions and hold them strictly accountable,” he said.

Regarding Candidate Yoon, the People’s Power explained that there were three communication inquiries from April to November this year, including the police and police, a total of 10 times, and Kim received a total of 7 correspondences, including one from May to November.

Candidate Yoon met with reporters after visiting Dosan Seowon in Andong, Gyeongsangbuk-do on the same day and said, “Did the ruling party (the ruling party) work so hard to create such a free agency? It is a legislative fraud against the people,” he said.

Party leaders such as floor leader Kim Ki-hyeon, policy committee chairman Kim Do-eup, and supreme member Bae Hyeon-jin, as well as lawmakers Kwon Seong-dong, Jang Je-won, and Yun Han-hong, who were considered close to Yun, were included. There are 79 people in total, including the prosecution’s records inquiry, but there are still some lawmakers who have not yet received a reply from the telecommunication company, so there is a possibility that the number will increase further.

The ruling and opposition parties agreed to hold a Legislative and Judiciary Committee meeting on the 30th, with Kim Jin-wook, Minister of Airborne Affairs, attending at the meeting of the floor leaders. At a briefing, floor leader Kim said, “It seems that the opposition party’s communication records have been intensively inquired, and it is an obvious inspectorate.” 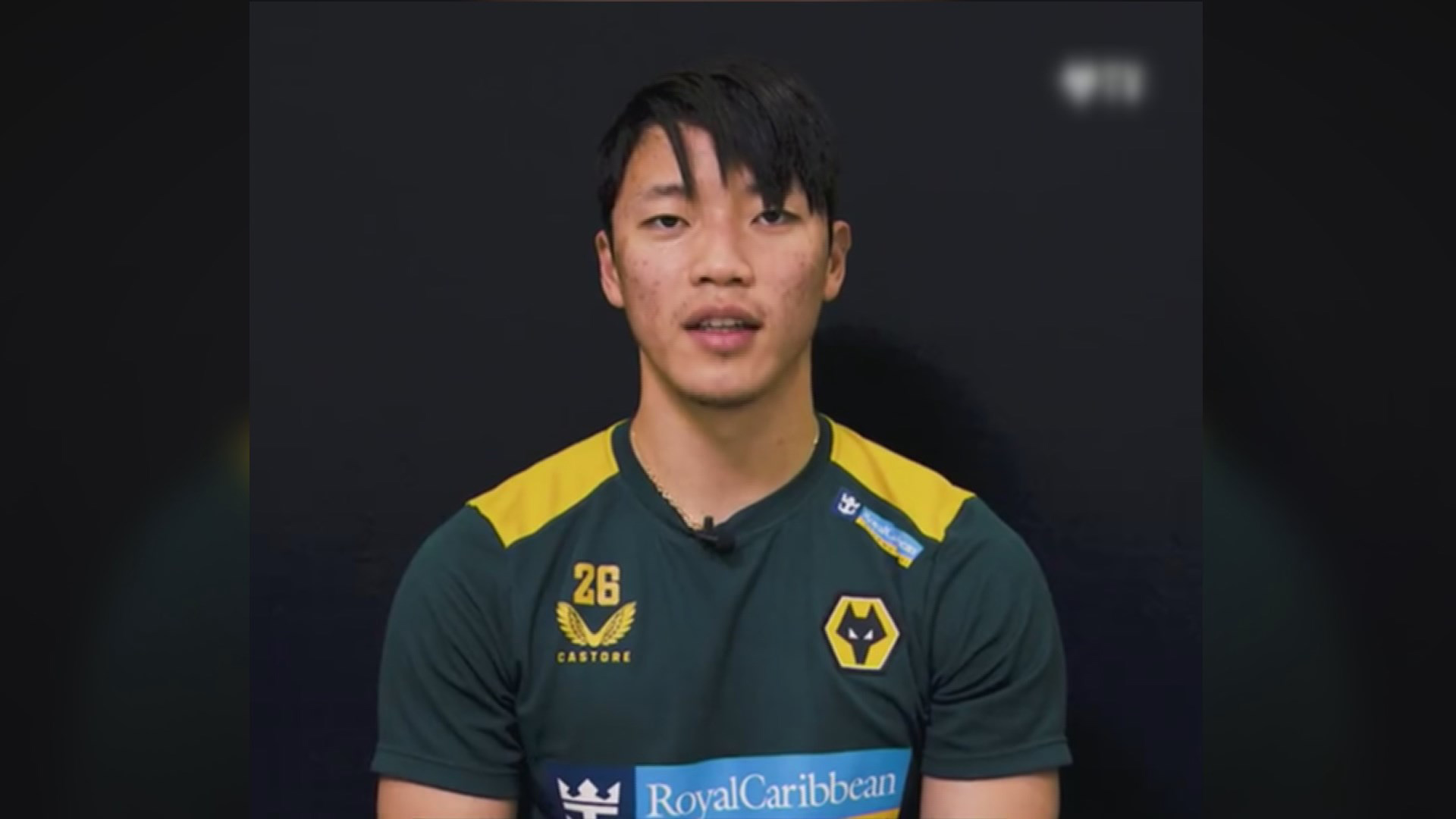 A gang of scammers drove a car to park it. Ask to search the car, expecting to extort the last game, the person in the