He said that the United Nations and the Security Council should recognize the contemporary reality and that Russia is targeting the possibility of making the Security Council more democratic with the representation of African, Asian and Latin American countries. US President Joe Biden also spoke in the General Assembly in favor of giving permanent membership to India in the Security Council.

The Security Council consists of five permanent members and 10 temporary members. S Jaishankar told the media later in a press conference that he could not comment on whether India will get permanent membership with veto power and that the discussions in this regard are at a preliminary stage. 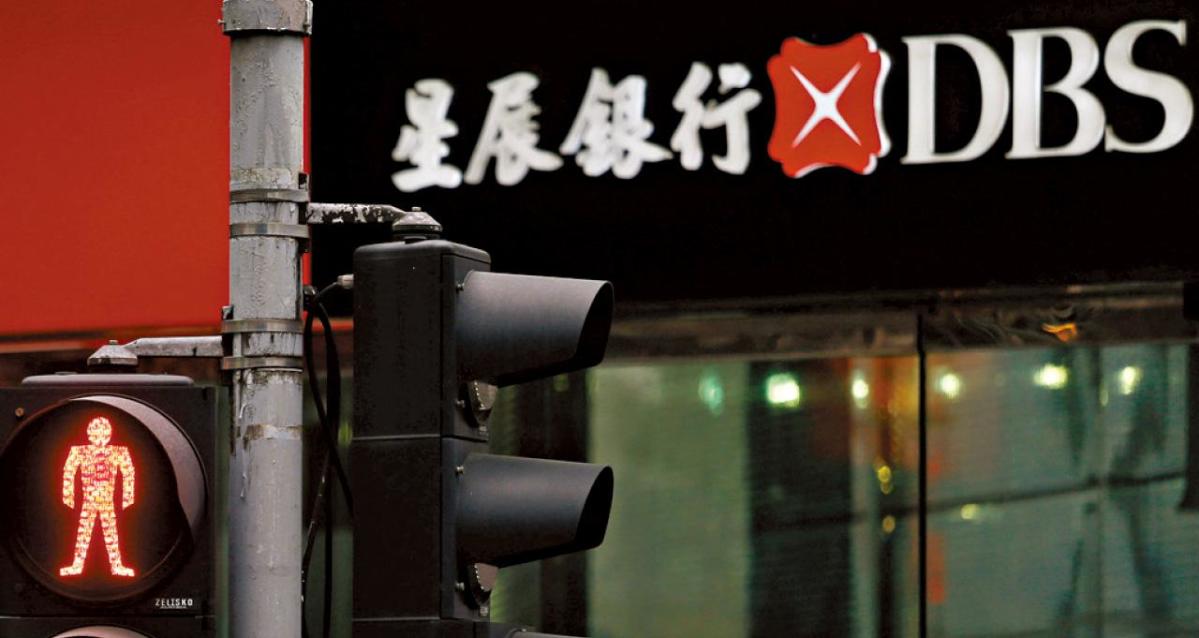 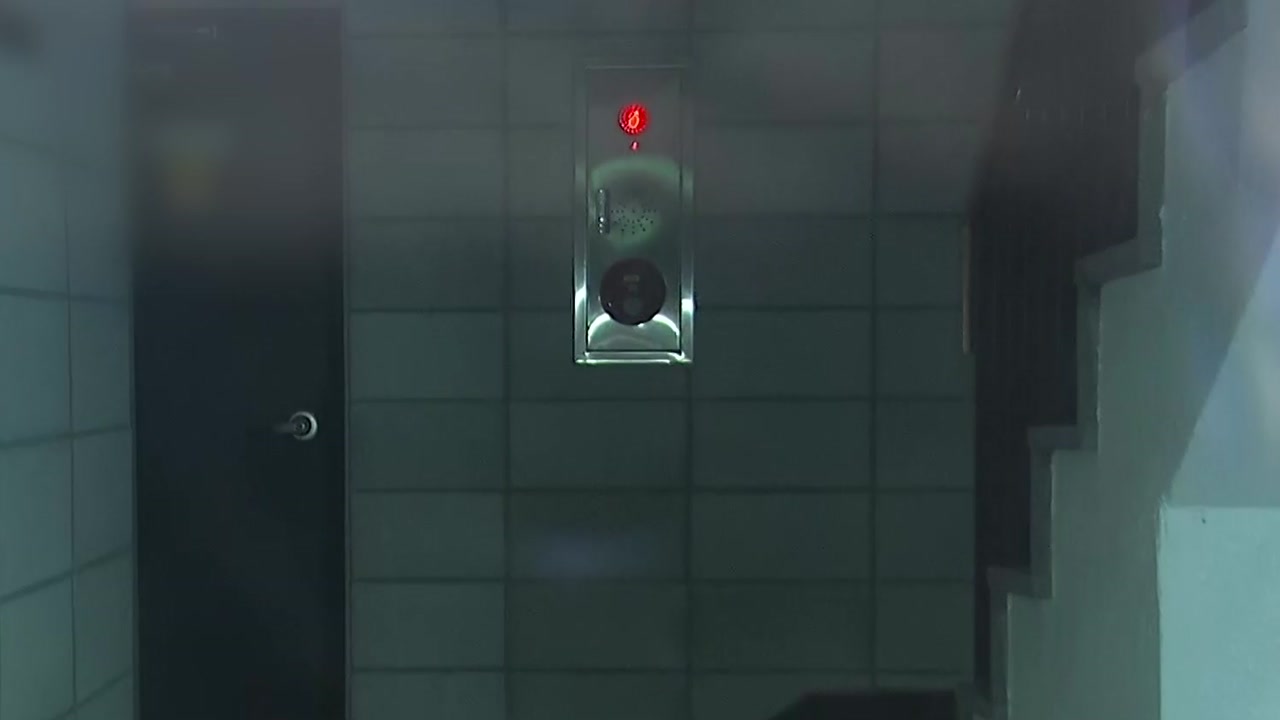 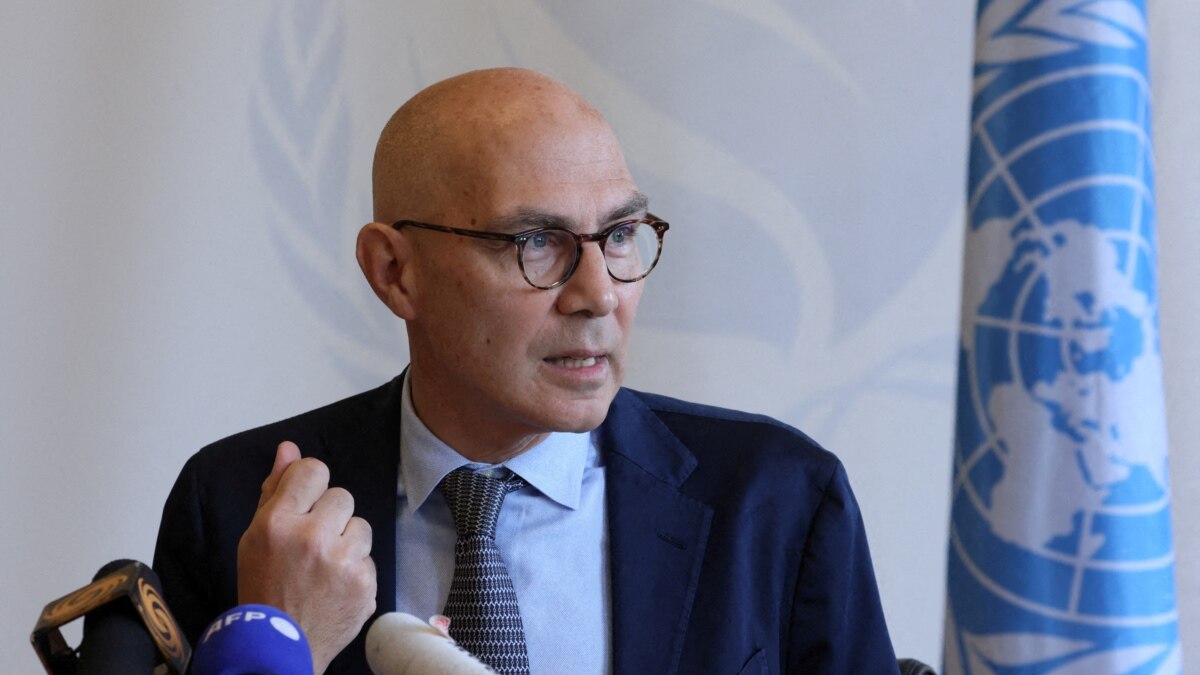 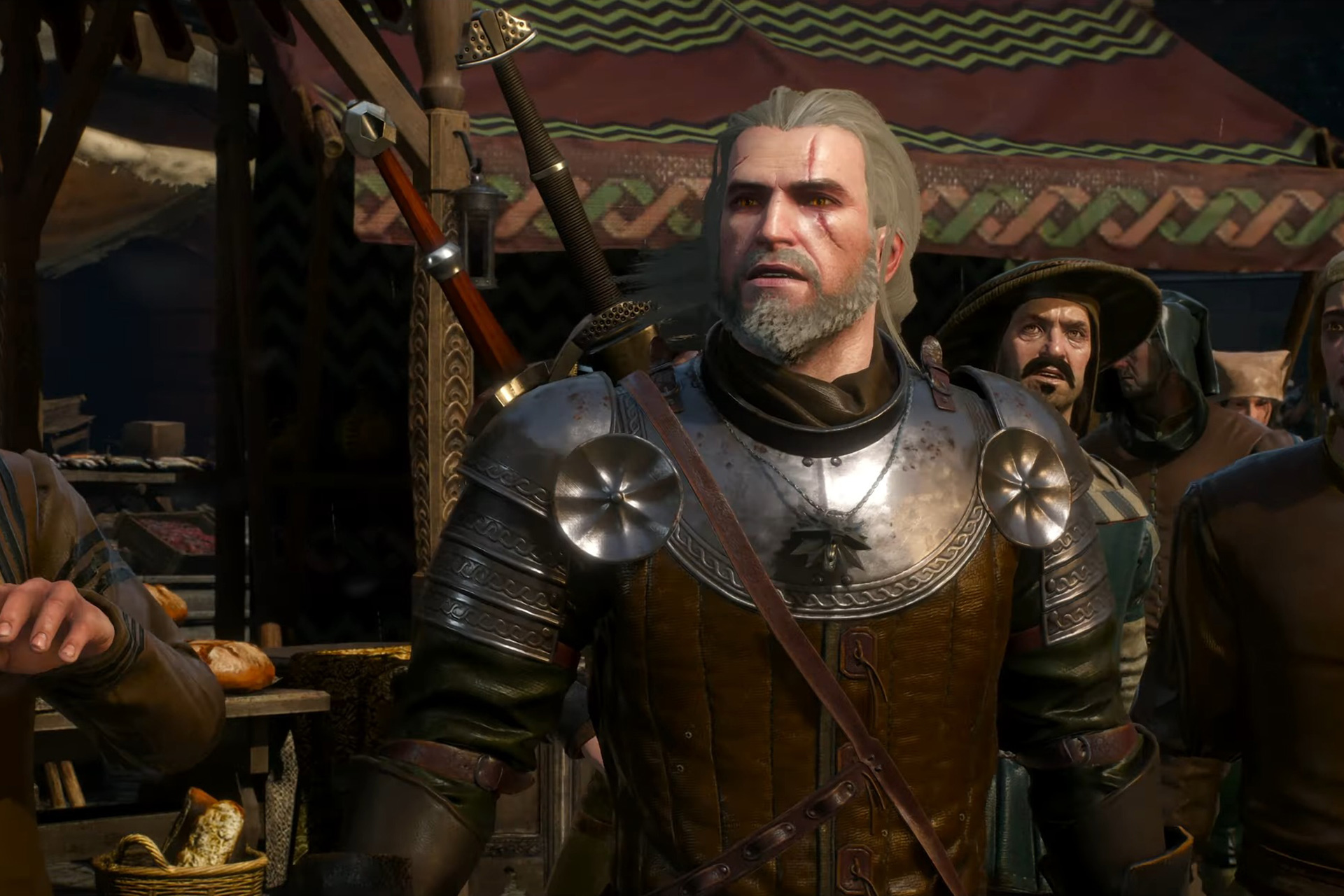 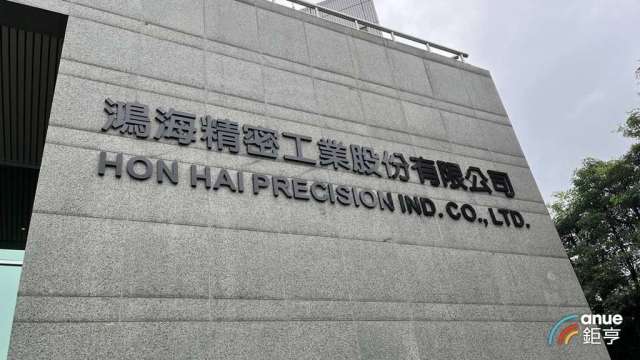 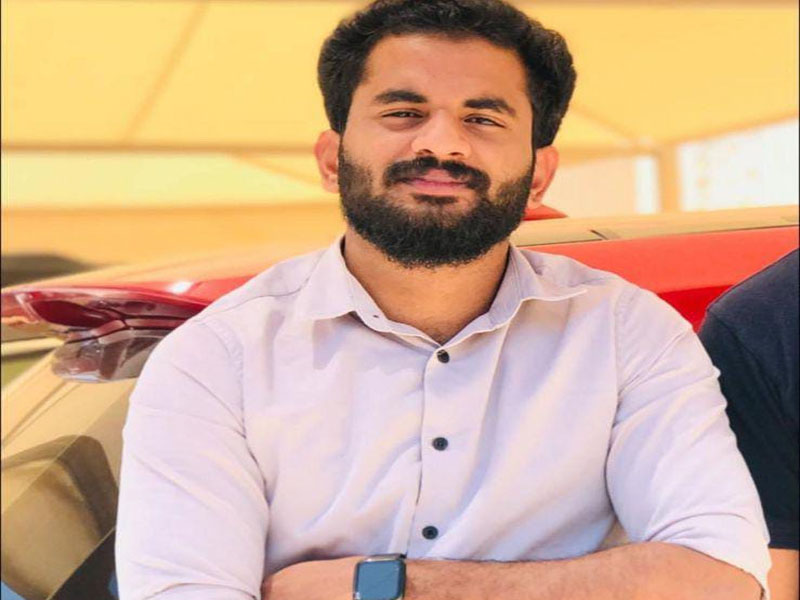 A native of Kozhikode died in Dammam – Chandrika Daily 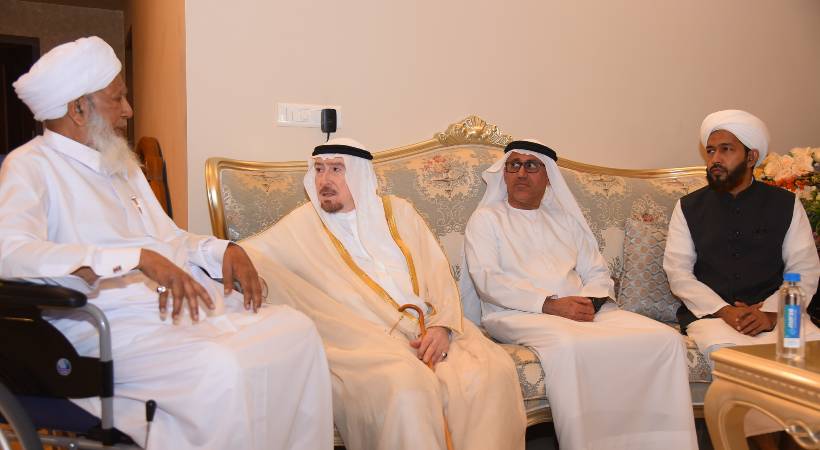