Persist in building a community with a shared future for mankind

Persist in building a community with a shared future for mankind

The Resolution of the Central Committee of the Communist Party of China on Major Achievements and Historical Experience of the Party’s Centennial Struggle (hereinafter referred to as the “Resolution”), which was reviewed and approved by the Sixth Plenary Session of the 19th Central Committee of the Communist Party of China Valuable historical experience in ten areas. Among them, the precious historical experience of “persisting in keeping the world in mind” is based on the conclusion of the party’s historical experience of centuries The theoretical innovation that combines principles with the specific reality of world changes and development is a profound manifestation of the excellent traditional Chinese culture and national spirit. Towards the second centenary goal, to achieve the great rejuvenation of the Chinese nation, to correctly handle the relationship between its own development and the external world, to persist in thinking about the world, to promote the construction of a community with a shared future for mankind, to promote the common values ​​of all mankind, and to contribute wisdom and strength to the progress of human civilization .

Persevering in keeping the world in mind is a profound reflection of the excellent traditional Chinese culture and national spirit of the Party Central Committee with Comrade Xi Jinping at the core. Since ancient times, the Chinese nation has been confident and magnanimous in carrying out exchanges and cultural exchanges with ethnic groups outside the region with the broad minds of “Great Harmony in the World” and “Harmony of All Nations”. It once created the prosperous Tang atmosphere of Chang’an. The Confucian classic “Book of Rites·Ritual Yun” put forward the famous thesis that “everyone in the great road, the world is for the public”, portrayed and described ideal and lofty political goals, lofty and beautiful social vision for people. The concept of “Tianxia” in Chinese excellent traditional culture is that the entire human society, including all people, has the content of “world” and the value of “humanity”. It transcends the boundaries of nation, race, and country, and hopes to turn the world into one family. , The four seas are brothers, making the whole world a community of shared future for mankind. General Secretary Xi Jinping has the world in mind, focuses on the “world” concept in the excellent traditional Chinese culture, and understands and thinks about the future and destiny of China and the world in a broad pattern of “inclusive of all rivers and rivers, tolerance is great”. At the celebration of the 100th anniversary of the founding of the Communist Party of China, General Secretary Xi Jinping emphasized in his speech that China has always been a builder of world peace, a contributor to global development, and a defender of international order. For one hundred years, the Communist Party of China has always been based on changes in the current situation and changes in development, constantly exploring ways to govern the country and the world, and with the courage to lead the world, lead the Chinese nation and the people of the world to write shared opportunities, A new chapter of common development. The precious historical experience of “persisting in minding the world” reflects our party’s inheritance and promotion of China’s excellent traditional culture. The “Resolution” emphasizes that the Communist Party of China “persist in upholding justice, upholding justice, standing on the right side of history, and standing on the side of human progress”. The Chinese plan to improve global governance has contributed Chinese wisdom to human society in responding to various challenges in the 21st century and promoting equal exchanges and mutual learning among different civilizations.

What kind of world to build, how to build this world, and what the destiny of mankind will eventually be. These are the eternal propositions of human society. For one hundred years, the Communist Party of China has led the Chinese people to continuously explore, unswervingly follow the path of peaceful development, develop friendly cooperation with countries around the world on the basis of the Five Principles of Peaceful Coexistence, pursue a mutually beneficial and win-win open strategy, and promote the establishment of fairness and rationality. Historic contribution to the new type of international relations. From the smooth overthrow of the “three mountains” of imperialism, feudalism, and capitalism, to the restoration of China’s legal seat in the United Nations and the five principles of peaceful coexistence as the basic norms of international relations, the world stage began to listen carefully to the “voice of China”, and then to lead the people. Going out of the country, going to the world, vigorously participating in global governance affairs, continuously expanding China’s influence on the world stage, resolutely defending human fairness and justice with persistent and practical actions, and actively participating in global environmental and climate governance. The Communist Party of China is committed to maintaining world peace and promoting Common development has made important contributions and won widespread praise from people all over the world. The world today is undergoing tremendous changes. Facing an increasingly complex, severe, and full of risks and uncertainties in the international environment, profound changes are taking place in politics, economy, cultural concepts, and human life styles. Major changes in the world unseen in a century are accelerating. It is impossible to be alone. To avoid conflicts and disasters, China has the responsibility to provide Chinese solutions and Chinese wisdom for building a just and reasonable world order. The “Resolution” pointed out that “building a community with a shared future for mankind has become a clear banner leading the trend of the times and the direction of mankind’s progress.” Vivid manifestation of responsibility.

The community with a shared future for mankind transcends the boundaries of countries, nations, cultures, and ideologies, and aims to provide a meaningful action plan for promoting world peace and development. This plan was produced by combining the Marxist theory of “community” with the actual situation of world change and development. Marx has repeatedly used and demonstrated the concept of “community”. In the “Communist Manifesto,” Marx pointed out that the true community is the “community of free men.” Marx’s concept of the human community includes the value orientation of attaching importance to the individual subject, the state subject, the national subject, and the human subject. General Secretary Xi Jinping proceeded from historical materialism, focused on the development of the Chinese nation and China, and proceeded from the fundamental and long-term interests of all mankind, seeking a way of coexistence and development for mankind, and for reshaping the world order and constructing a fairer A reasonable and effective global governance system contributes Chinese wisdom.

The “Resolution” pointed out that “The party promotes the building of a community with a shared future for mankind, and contributes to China’s wisdom, Chinese solutions, and Chinese power to solve major human issues and build a world of lasting peace, universal security, common prosperity, openness and tolerance, and a clean and beautiful world. An important force for development and progress.” Standing at a new historical starting point, we must make good use of the valuable experience of “persisting in keeping the world in mind”, making continuous progress towards building a community with a shared future for mankind, and always being a builder of world peace and a global development player. Contributors, defenders of the international order, continue to contribute Chinese wisdom, Chinese solutions, and Chinese strength to the progress of human civilization, and work with people from all over the world to push the wheel of history toward a bright future. 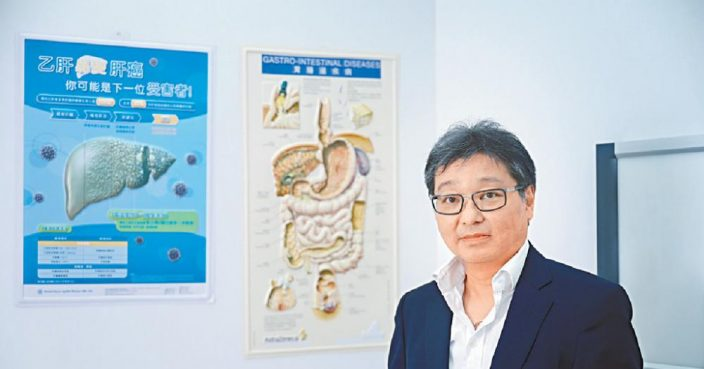 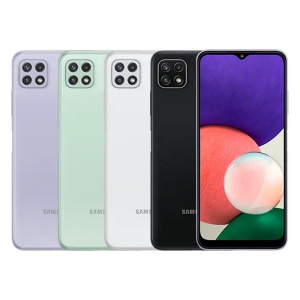 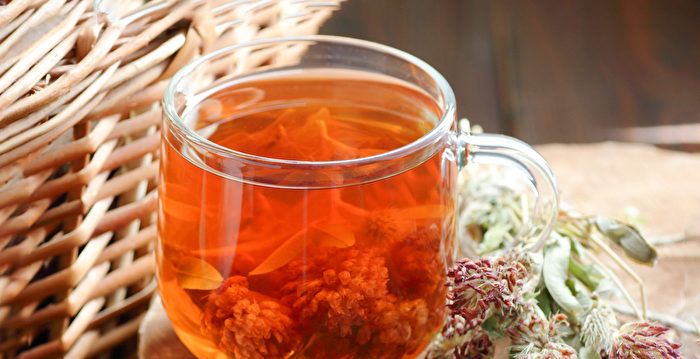 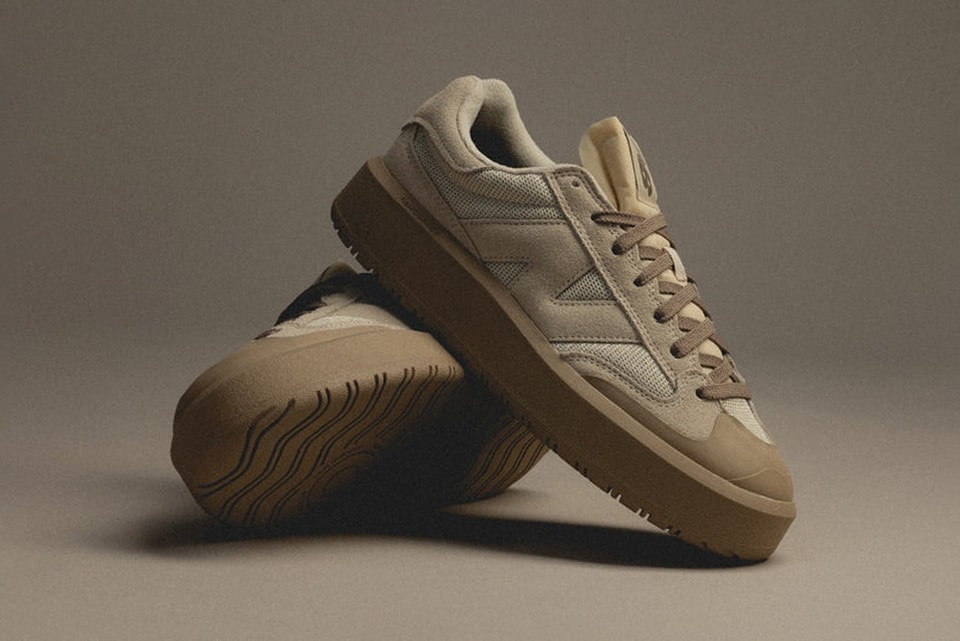