Tiger Woods will face off against Rory McIlroy (Northern Ireland) and Jordan Spieth (USA) in the same group for rounds 1 and 2 in the PGA Championship, the second major event of the US PGA Tour season.

If you look at the group composition of the PGA Championship, which will open tomorrow (19th) at the Southern Hills Country Club (par 70, 7,556 yards) in Tulsa, Oklahoma, USA, Woods will be at 10:11 pm on the 19th, the first day of the tournament, Korean time. Round 1 starts on the 10th hole with McIlroy and Spieth.

This is Woods’ second appearance after the Masters after a car accident in February of last year.

Woods finished 47th at the Masters last month, which was his first official competition after a car accident.

At the official press conference of the tournament held today (18th) two days before the opening date, Woods said, “(At the Masters) I experienced a very steep course once, so this time it will be better.”

“The swing to hit the ball is possible, but walking remains a challenge,” said Woods, who was injured so badly that he nearly amputated his right leg in a car accident.

Still, Woods showed confidence, saying, “After the Masters in April, there was only one day off. I became stronger than the Masters, and I think I can win this tournament.”

“Actually, it’s the mindset that matters more than the body condition,” Woods said.

Read Also  Confused behavior of the Blues: Are the two central defenders close to renewing their contracts to fight the main force and the captain? _Quetta_Chelsea_Azpili

However, he added, “It’s a pity that the more time passes, the more quickly you get tired and the lower your stamina.”

McIlroy, who plays rounds 1 and 2 with Woods, is aiming for his third title in the tournament, following 2012 and 2014.

Jordan Spieth is chasing a career grand slam in this tournament, as only this one of the four majors won’t win.

Among Korean players, Kyunghoon Lee, who climbed to the top of AT&T Byron Nelson last week, played rounds 1 and 2 with Tim Pinstra (USA) and Anirvan Lahiri (India), and defeated Tiger Woods in 2009 to achieve the first major championship as a Korean. Yang Yong-eun plays with Shawn Mickel and John Daly.

Si-woo Kim was paired with Tom Hogi and Bo Horsler (USA), and Bio Kim was placed in the same group with Brendan Steel and Casey Pine (USA).

Joohyung Kim will play rounds 1 and 2 with Matthew Wolff and Keith Mitchell (USA).

Seongjae Lim, who visited Korea last week to participate in the Korean Tour Tournament of Korea Professional Golf Association (KPGA), was diagnosed with Corona 19 and did not appear in the PGA Championship. 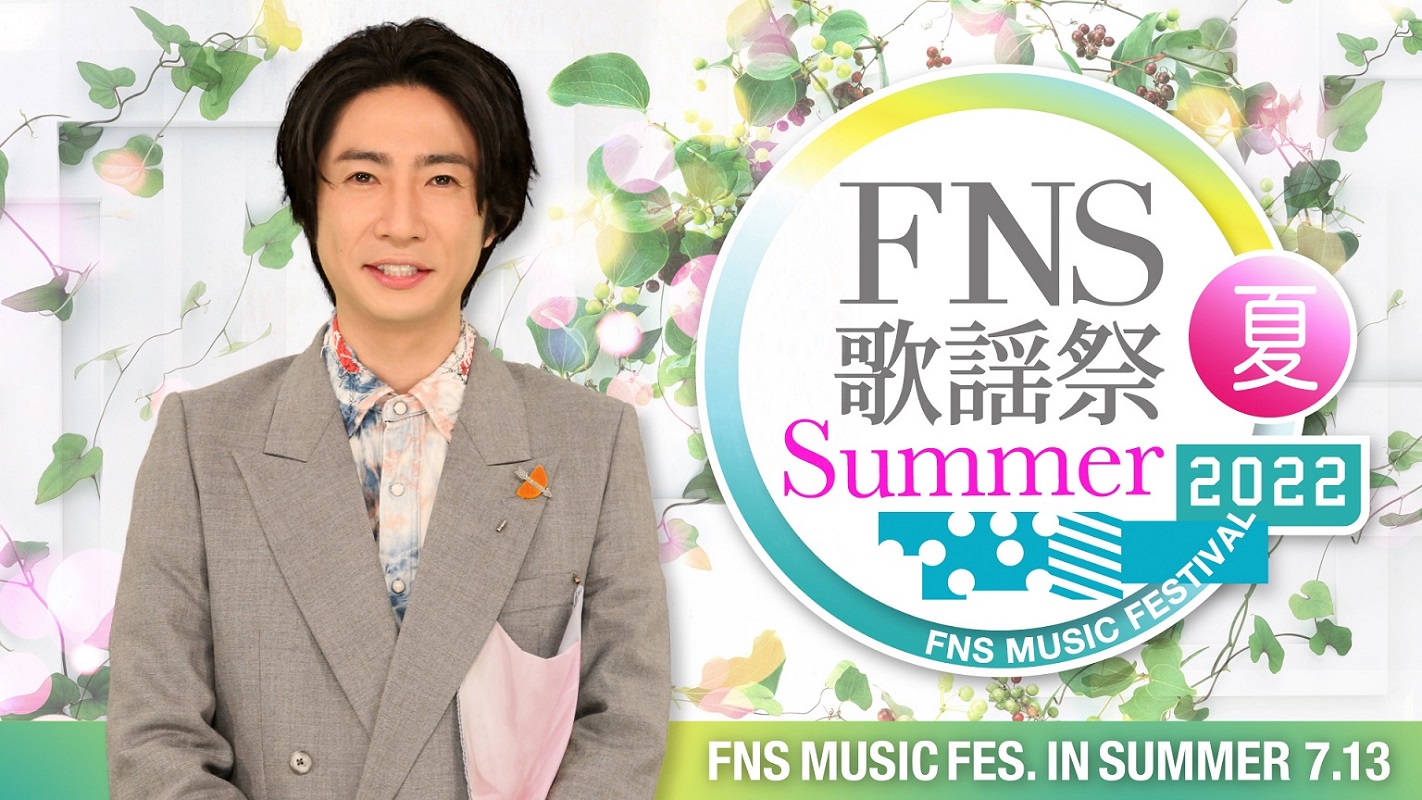 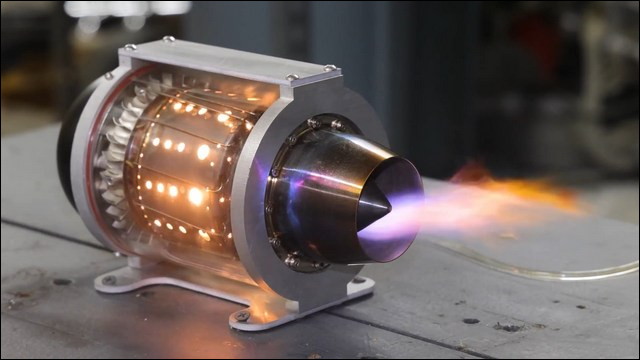 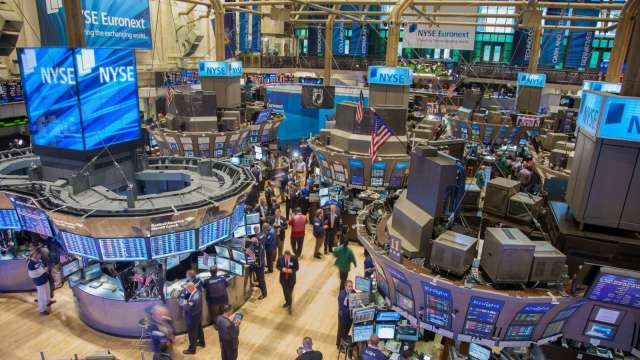 A video that allows you to take a closer look at the combustion chamber of a see-through jet engine-DNA
Posted onJuly 6, 2022July 6, 2022
Menu