Sony is concerned that future Activision games may not be released to other platforms after Microsoft’s acquisition of Activision Blizzard. Microsoft’s latest boss has announced that Call of Duty will still be available for PlayStation as usual.

Xbox boss Phil Spencer took to Twitter to address Sony’s concern that Activision games won’t be released to other platforms.

“Having a call with the head of Sony, I confirmed that Activision Blizzard’s game distribution agreements remain the same and that Call of Duty continues to be available to PlayStation as normal. We have a good relationship with each other.”

It’s still a peace of mind for anyone who is a Call of Duty fan and can play it on PlayStation. Even with Microsoft’s acquisition of Activision, Blizzard will still ship the game to other platforms. 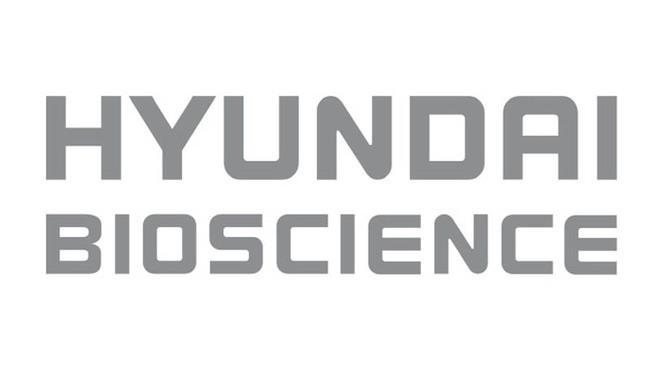 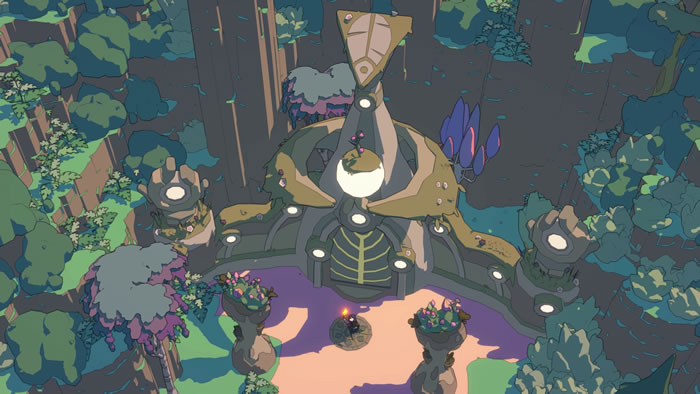