Top Posts
The Ministry of Public Health answered the question,...
To Kim Yeon-kyung, “I lost soccer and baseball,...
Thai conglomerate ♥ Kunseobangpyo steak TEN while eating...
“Varit” reveals Japanese investors are interested in Thai...
“Natthawut” brought “Carmob” red shirts from Ratchaprasong to...
Be like Tokyo… Ahead of the Winter Five...
Sadly, 16-year-old Ajax youngster has died in a...
Beautiful from a young age! Natasha changed the...
Shinsegae Centum Chanel store group confirmed, contacted through...
‘Smart Factory Department’, ‘Future Automobile Department’… In the...
Home Business “Please buy just one dollar of bitcoin” The man’s crash 8 years ago
Business

“Please buy Bitcoin with the money you have to buy the lottery. You will be a millionaire in 10 years.”

In May, as the value of virtual currencies such as Bitcoin plummeted, investors’ ‘crying’ continued, and the recent situation of a Chilean man who jumped into virtual currency investment with these words eight years ago was revealed.

According to the British media LAD Bible on the 29th, Da Vinci Jeremy, a Chilean businessman who started investing in cryptocurrencies 8 years ago, is living a luxurious life despite the recent sharp drop in the price of cryptocurrencies such as Bitcoin. “At the time, people laughed at me, but eventually I became a millionaire,” he said, recalling the first time he invested in cryptocurrencies.

Jeremy also said on his SNS on the 29th about the recent downtrend, “Don’t worry. It’s a temporary decline,” and “we will get back the money we lost.” “If everyone doesn’t understand Bitcoin before using it as money, then you’re missing out on tremendous potential,” he added.

Jeremy, an ordinary developer in the past, made a lot of money thanks to his early involvement in bitcoin investing. Local media estimates that he joined the ranks of millionaires four or five years ago. Although the price of Bitcoin fell sharply in May, he has been consistently showing through SNS that he is enjoying a luxurious life by visiting various tourist spots using his private jet, yacht, and luxury sports car. 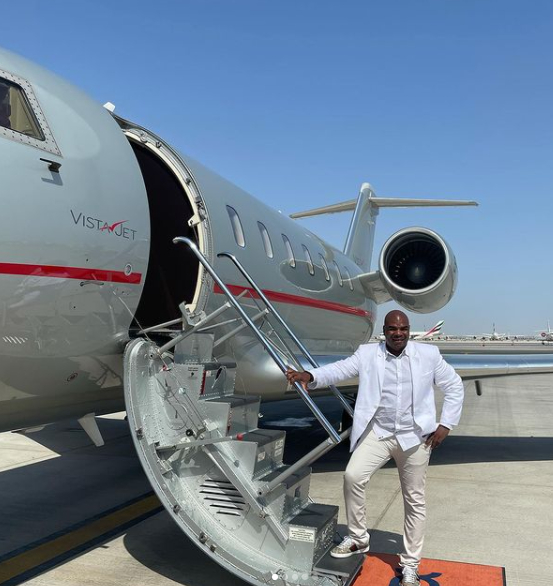 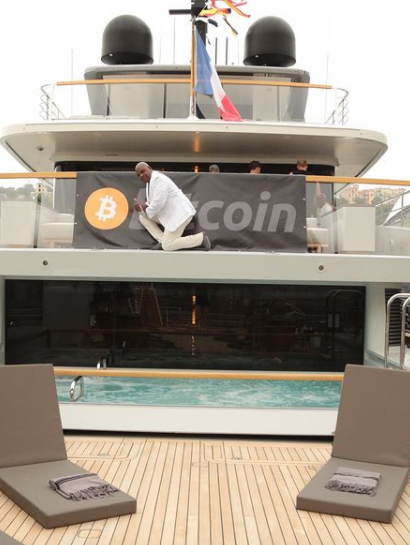 He had previously told Tesla CEO Elon Musk not to be shaken even when the market was shaken by the remarks of “stop bitcoin payments.” In addition, regarding the unstable flow of virtual currency, such as the recent rapid fluctuations, he said, “Do not flirt with the fluctuations. In that way, you will never be able to build wealth like Musk.”

Even on the 19th, when Bitcoin and Ethereum plummeted and nicknamed ‘Black Wednesday’, Jeremy posted on his Twitter, “But I’m still wealthy.” 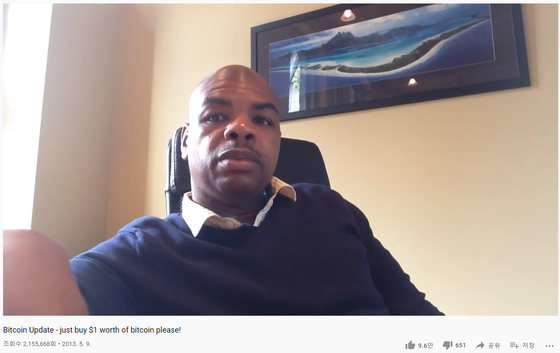 Meanwhile, Jeremy became a hot topic after posting a video on his YouTube channel in May 2013 titled “Please buy a dollar in bitcoin”. The number of views of this video is now 2,155,668. In the video, he said, “Abandon what you live in fear. Invest even a dollar. Who cares if you lose that?” He assured me, “10 years from now, you will definitely thank me.”

Are there duty-free shops only in department stores?...

February 7, 2021
We use cookies on our website to give you the most relevant experience by remembering your preferences and repeat visits. By clicking “Accept All”, you consent to the use of ALL the cookies. However, you may visit "Cookie Settings" to provide a controlled consent.
Cookie SettingsAccept All
Manage consent