A bill that opens the door to special military service for BTS and other popular culture artists who have promoted national prestige failed to cross the threshold of the National Assembly on the 25th.

The National Assembly’s National Defense Committee Bill Review Subcommittee temporarily put on hold without resolution on three amendments to the Military Service Act that allowed alternative service by incorporating pop culture artists who had achieved great achievements as ‘art agents’ at a meeting this morning.

An official from the National Defense Commission said in a phone call with Yonhap News after the meeting, “There was a lot of disagreement regardless of the opposition.

Considering the public hearing schedule and the time it takes for additional discussions, the process within this year’s regular session of the National Assembly has effectively been canceled.

However, as the bill has not been repealed and is pending in the second lieutenant, it is still open to the possibility that it will be dealt with within the term of the 21st National Assembly. 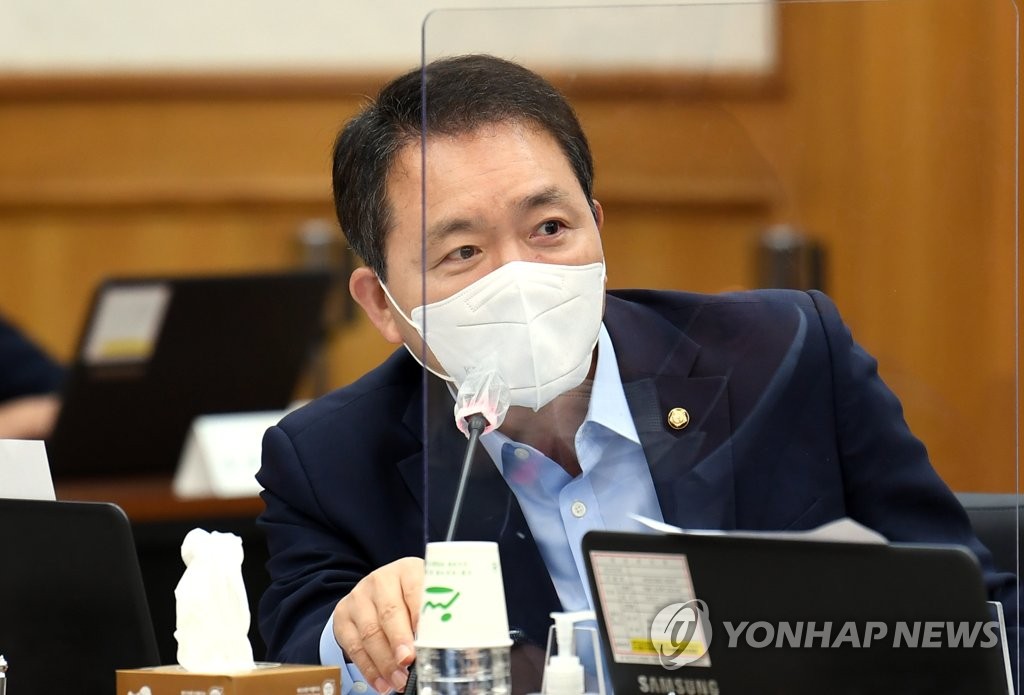 Previously, these bills, which were proposed by Representative Min-seok Ahn of the Democratic Party and Il-jong Seong of the People’s Power Lawmaker Yoon Sang-hyeon from June to October, delved into the issue of equity in the existing special military service system.

The current law stipulates that winners of Asian Games gold medals and Olympic bronze medals or higher are “athletic personnel,” and those who have received qualifications after receiving training for important intangible cultural properties for more than 5 years, who placed second or higher in specific international art contests, first place in domestic art contests, etc. It is stipulated that each transfer as an ‘art agent’ will be given an opportunity for alternative service.

BTS, which swept the Billboard charts, were excluded from the special cases because only the pop culture and art fields were excluded.

At the meeting, Rep. Seong Il-jong, the so-called chairman of the National Defense Commission, as a proponent of the law, strongly insisted on the need for law amendment.

He asked, “Who is more proud of the nation, the first prize winner of the classical music competition held in Seoul and the grand prize at the ‘American Music Awards’ in the United States, the home of pop?

He also presented a report by the Hyundai Research Institute that states, ‘The economic value of one Olympic medal is up to 269 billion won, but the economic inducing effect of BTS is about 56 trillion won over 10 years’. 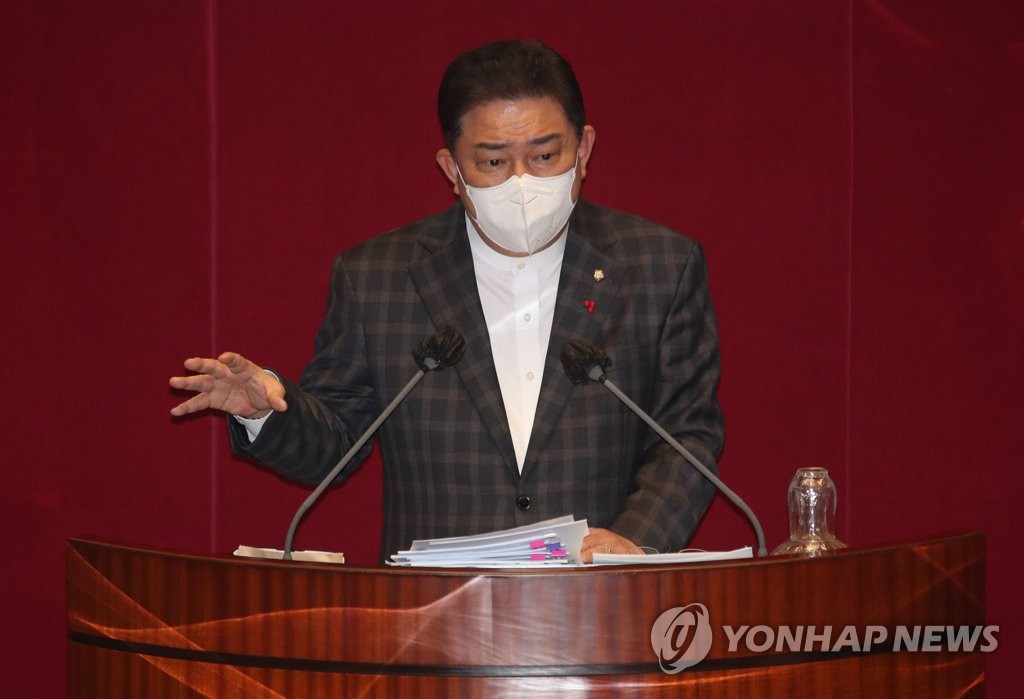 On the other hand, Rep. Kim Byung-gi of the Democratic Party, sympathizing with the issue of equity in the current system, came up with a plan to effectively abolish special military service for art and sports talents as an alternative.

They argued that the revision of the ‘BTS customized’ law would be against fairness.

Rep. Kim said, “Military service should be applied equally to everyone.

It is right to abolish the special system created in the early 1970s,” he said.

Rep. Kim Jin-pyo of the same party helped by proposing a new standard that restricts the recipients of special military service to only those who have received the Sports and Cultural Medal.

BTS, who received the Order of Cultural Merit, is naturally included in this.

Meanwhile, the so-called members of the Ministry of National Defense and the Military Manpower Administration poured their criticisms at the meeting.

It was criticized for shifting responsibility to the National Assembly by paying attention to public opinion, even though the system could be supplemented through the enforcement rules.

A lack of publicity was also pointed out.

This was interpreted as an extension of what Defense Minister Seo Wook said in an answer to a written question submitted to the National Defense Commission in September that “a matter that requires a public consensus”. 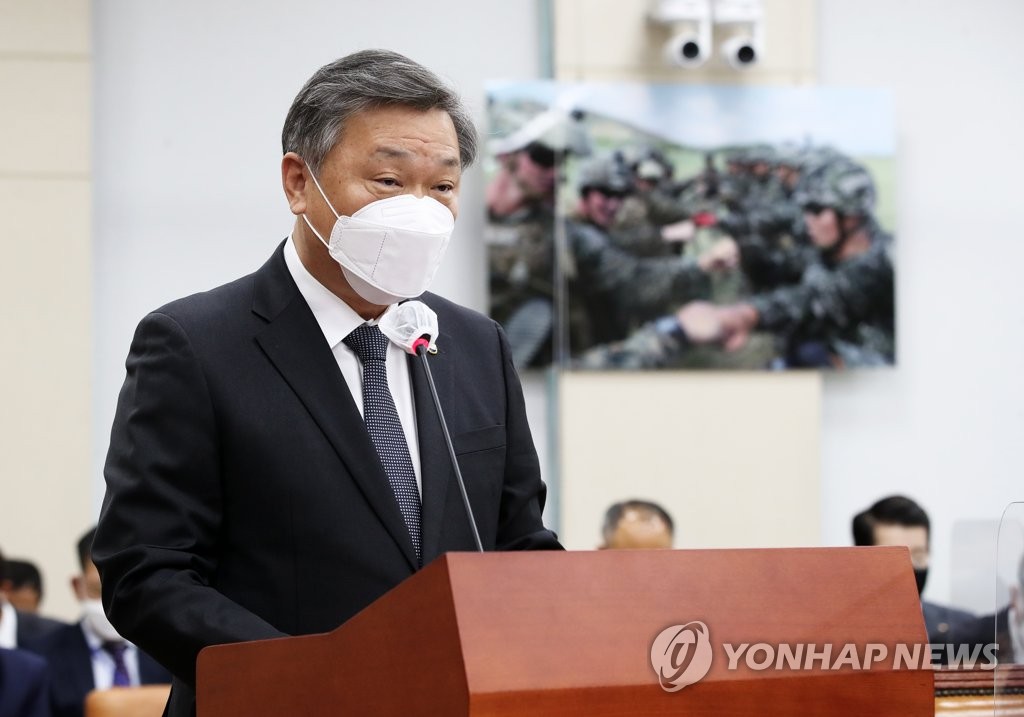 After much debate, the so-called members who put the bill on hold agreed to hold a public hearing within the next month to find the best legislative direction.

Rep. Dongmin Dong-min, secretary of the Democratic Party of the National Defense Commission, said in a phone call that “a proper message should be delivered to the younger generation who are sensitive to fairness issues.”

He added, “We all agree that BTS has raised the national dignity of the Republic of Korea, but there are objections to whether it is possible to selectively apply the duty of national defense as much as the awareness of such a problem.” did.

While the National Defense Commission proceeds to publicize it, it is expected that the political circles will continue to debate.

There seems to be a possibility that a competition for promises among the presidential candidates will be held.

Presidential candidate Ahn Cheol-soo of the People’s Party supported BTS’ alternative service on Facebook, saying, “Giving alternative service benefits to the fine arts and sports world and making only the popular culture field an exception is another reverse discrimination.” 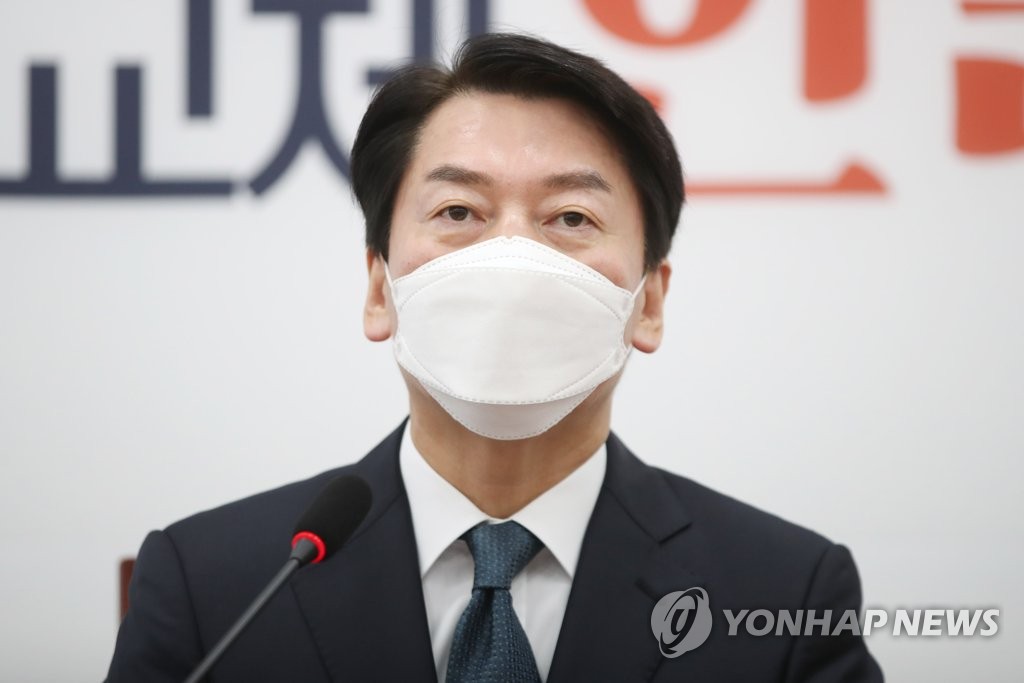 Delta is also difficult, but a powerful mutation appears again… From transmission to vaccine resistance, what do I do?

39-year-old man pretends to be a police officer...

Severe cases ‘the most’… Omicron confirmed for the...

AMLO opens for auction of land and condominium...

50-year-old warrant for killing an accomplice in abandoning...

Omicron will peak in February; The results of...

Malayalam News – ‘Sabarimala has not said...