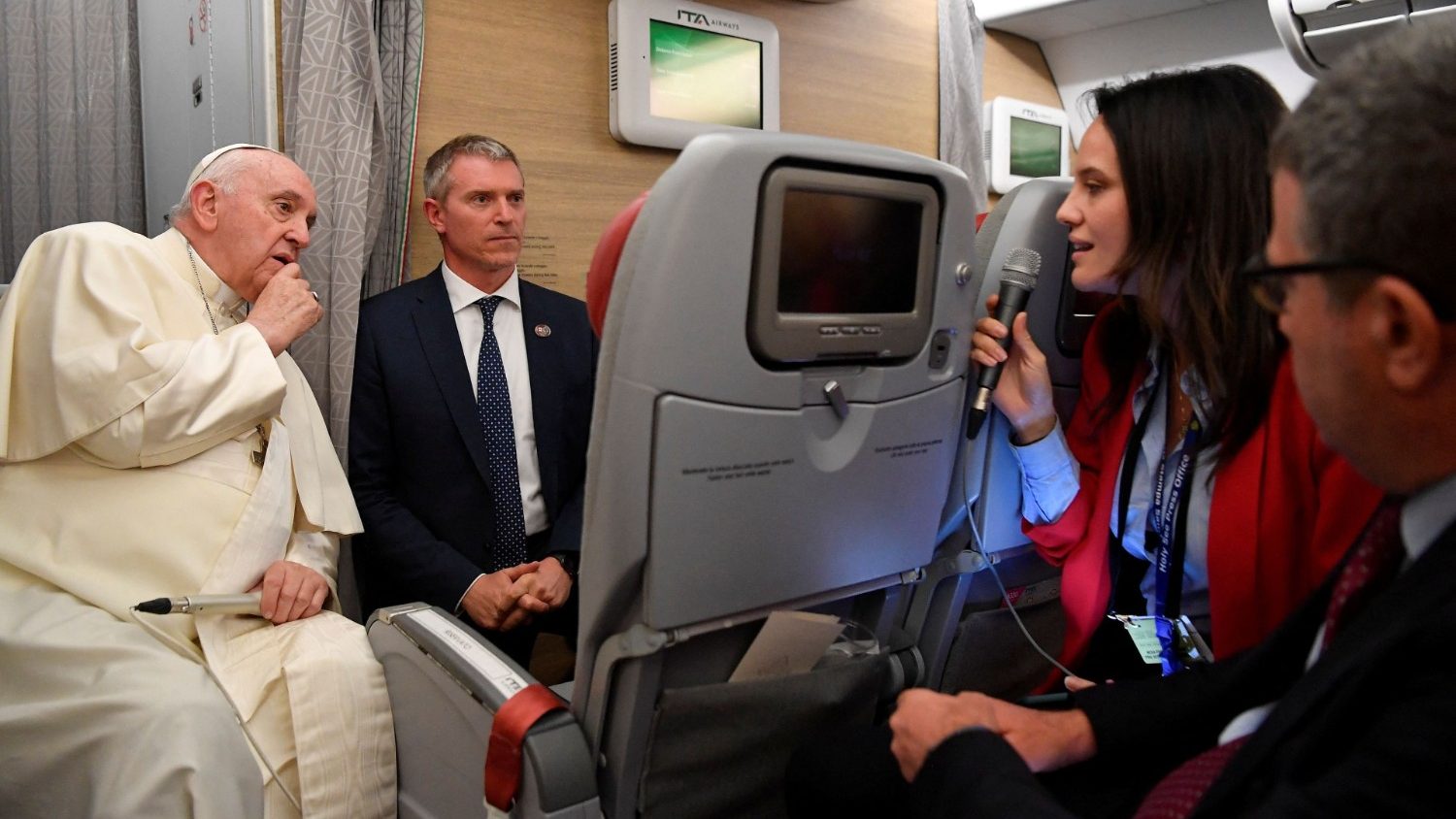 Pope Francis will make his 38th apostolic visit to Kazakhstan in mid-September. Nur-Sultan will visit the city on the occasion of the 7th Conference of World and Traditional Religious Leaders.

Pope Francis will visit Kazakhstan this coming September. “Pope Francis will make an announced apostolic visit to Kazakhstan on September 13-15 this year at the invitation of civil and ecclesiastical authorities,” Matteo Bruni, director of the Holy See’s press office, said in a statement Monday. The conference will be held in the Kazakh capital.

The theme of this year’s event will be “The Role of World Leaders, Traditional Faiths and Leaders in the Social-Spiritual Development of Humanity After the Pandemic”.

Every three years, religious leaders from around the world gather at the Congress of Leaders of World and Traditional Religions in Nur-Sultan. In 2003, former Kazakh President Nursultan Nazar Babev called for such a congress.

Pope Saint John Paul II convened the Day of Prayer for Peace in 1986 in the Italian mountain town of Assisi. It also brought together various religious leaders to promote interfaith dialogue, peace and harmony.

The ‘Spirit of Assisi’ conferences have become an annual tradition held in different cities in Europe each year. Wapa talked about this possible trip during a live video call with Kazakh President Kassym-Jomart Tokayev in early April. The Pope also reiterated his hope to visit Kazakhstan on his return trip after his apostolic visit to Canada.

Some facts about Kazakhstan

Kazakhstan gained independence from the former Soviet Union on December 16, 1991. According to the Pew Research Center, the country is at least 70% Muslim and 25% Christian, with less than 1% Catholic.

Saint John Paul II was the first Pope to visit Kazakhstan on September 22-25, 2001 with the motto “Love each other”.