President Yoon’s speech for municipal administration 與 “Respect for the National Assembly is buried” vs. “Apologizes for inappropriate personnel”

Regarding President Yoon Seok-yeol’s speech for today’s municipal administration, the ruling party, the People’s Power, praised “Respect for the National Assembly was buried”, while the opposition Democratic Party of Korea criticized it, saying, “Apologize for inappropriate personnel first.”

Yang Geum-hee, spokesperson for the People’s Power, said in a commentary, “President Yoon’s first address to the National Assembly was delivered just a week after he took office, which means that the people’s livelihoods are so desperate and that he will respect the National Assembly.”

“The president also appealed to the National Assembly for bipartisan cooperation to overcome the crisis in the Republic of Korea,” he said.

On the other hand, the Democratic Party insisted, “If President Yoon truly pursues cooperation, he should first express his regret for selecting inappropriate people for the cabinet and secretariat.”

He also pointed out that “President Yoon has formed a cabinet of former acquaintances with a focus on certain schools, regions, and experienced people, and is pushing them.”

Read Also  Minjoo "Kim Kun-hee, the possibility of false NYU career ... If he can't prove it, he will resign." 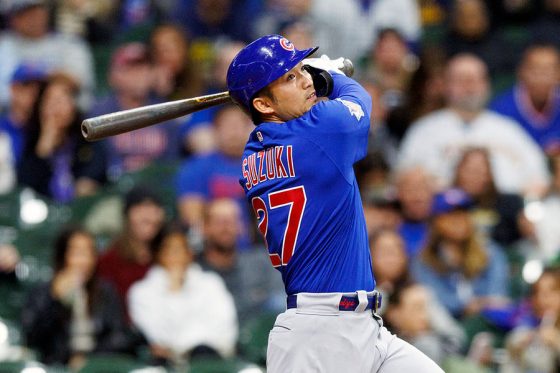 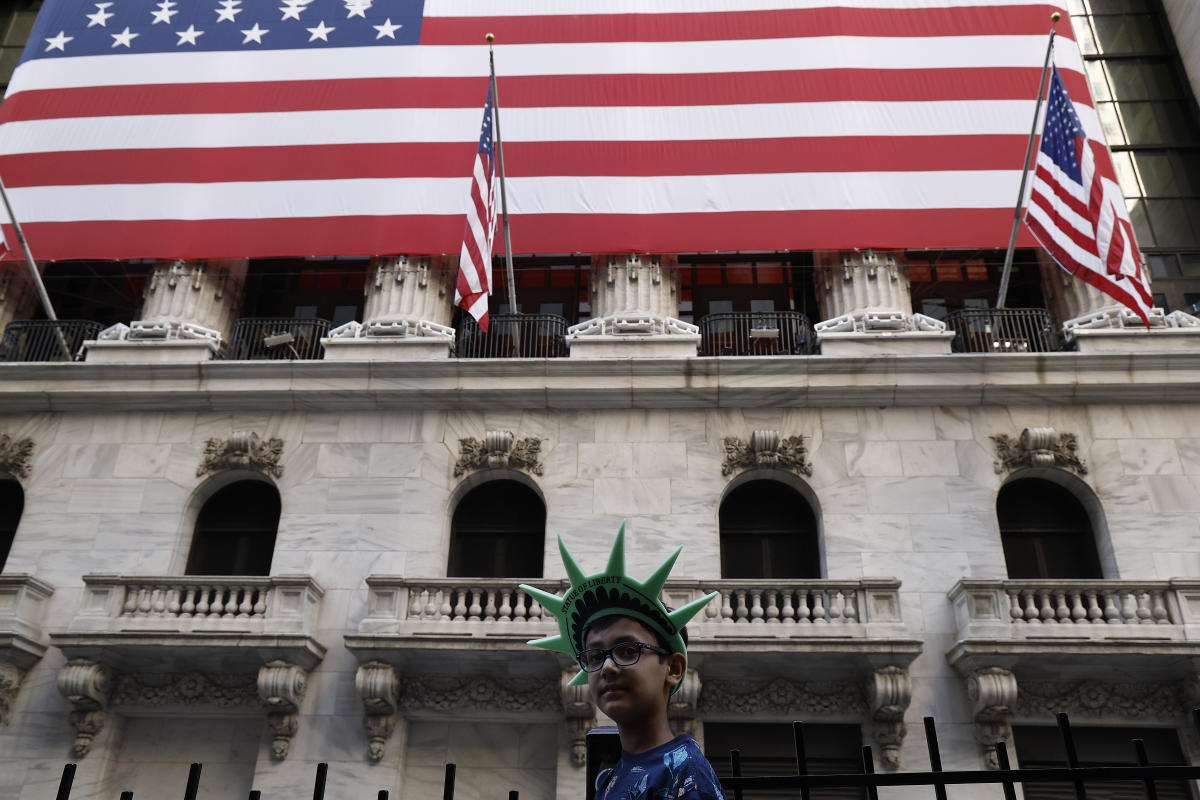 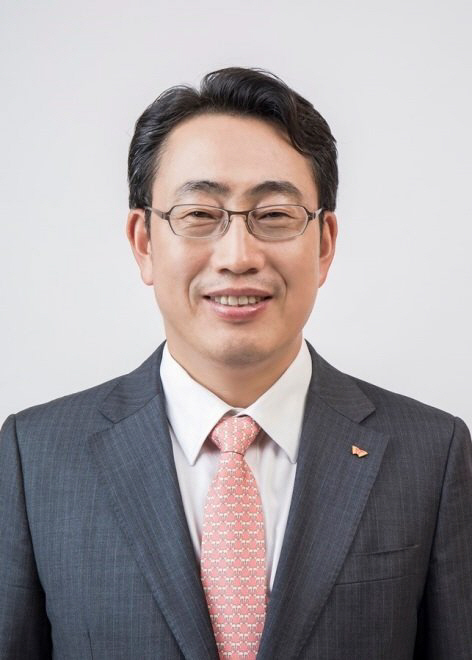