It is a global trend with no time to rest even during the Chuseok holiday. BTS left today (18th) to attend the 76th UN General Assembly.

BTS, who received a letter of appointment from President Moon Jae-in as a special envoy for future generations and culture, departed for New York, the United States, through Incheon International Airport this afternoon. 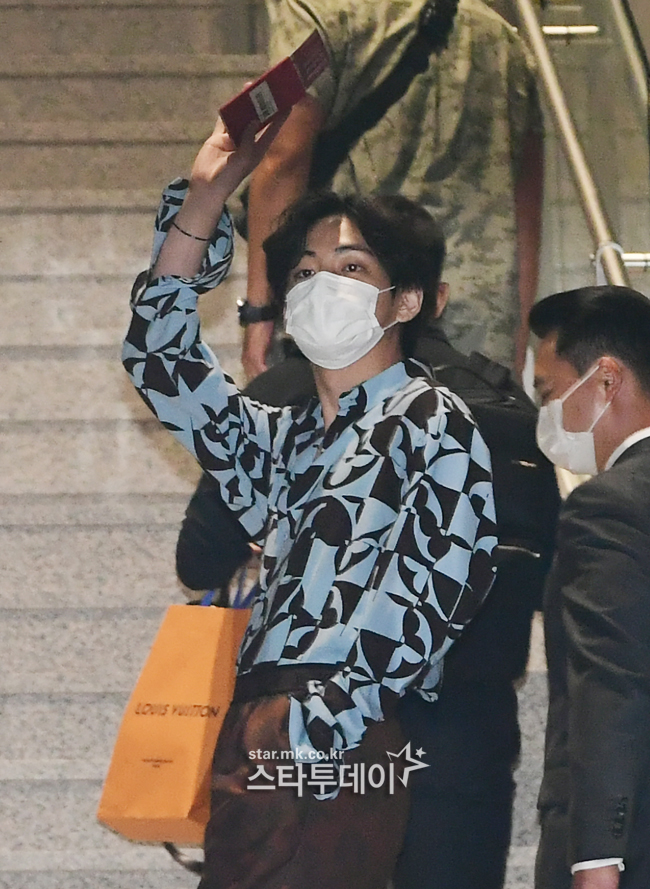 According to the Blue House, President Moon will visit New York and Honolulu, USA for 5 days and 3 nights from the 19th to the 23rd to attend the 76th UN General Assembly and the mutual acceptance ceremony of the remains of the Republic of Korea and the US.

President Moon appointed BTS as a ‘Presidential Special Envoy for Future Generations and Culture’ to lead the global agenda for future generations, such as sustainable growth, and to expand diplomatic power in line with Korea’s elevated status in the international community. 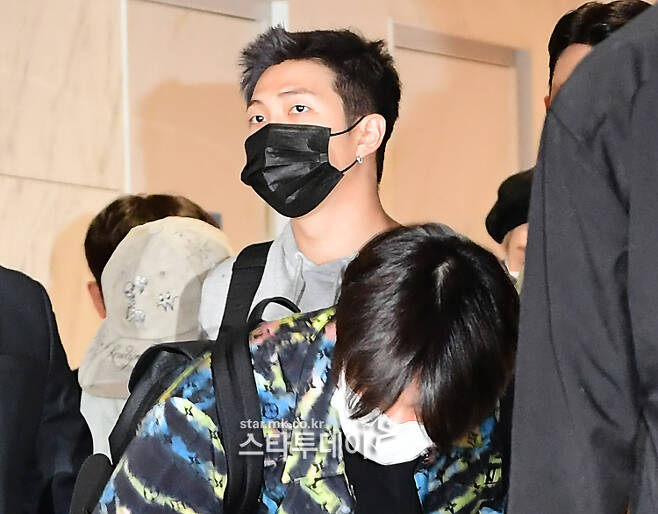 At the opening session of the SDG (Sustainable Development Goals) Moment presided over by the UN Secretary-General on the 20th (local time) on the 20th (local time), BTS delivered a speech and performed a performance on the Sustainable Development Goals of the Korean government as a special envoy to President Moon Jae-in. The video will be released.

Meanwhile, BTS also appeared as a speaker at the UN General Assembly side events in 2018 and 2020.

Kiwoom, who led Jeong-hoo Lee on 4 on base, drew with Doosan’s Kim In-tae equalizing

The benevolent doctor under the stars ︳ Jiang...

Ock Joo-hyeon “I inherited the debt of...