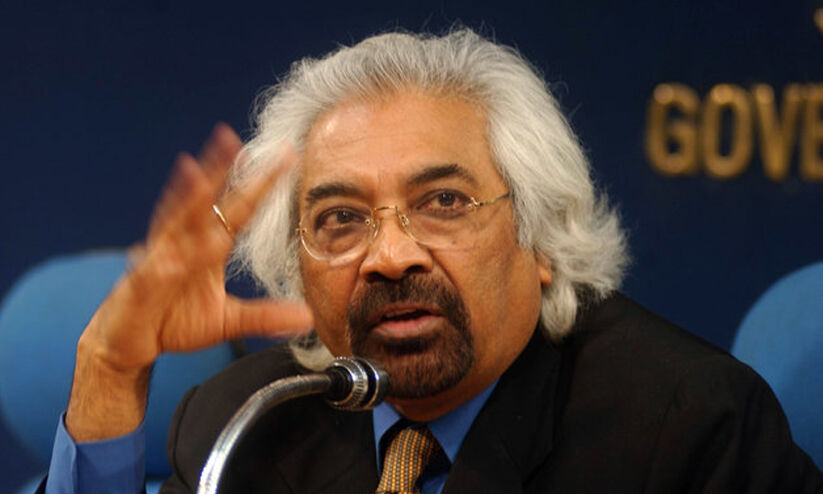 New Delhi: The Indian Overseas Congress has demanded the nomination of Sam Pitroda for the post of President. In a resolution submitted to the All India Congress Committee, he said that Sam Pitroda is a person worthy of nomination.

He is an internationally acclaimed scientist and policy maker who has made significant contributions to information technology for over 50 years. Pitroda is credited with laying the groundwork for India’s telecommunications and technological revolution that began in the 1980s. The resolution noted that as Rajiv Gandhi’s adviser, Pitroda led six technical missions related to telecommunications, water, literacy, immunization, dairy and oilseed production. The resolution also states that he served as Manmohan Singh’s advisor on public infrastructure and modernization.

IOC US Regional President Mohinder Singh, who chaired the meeting, said Sam Pitroda should be considered for the post of President of India without looking at politics. In his welcome address, IOC Turkey Regional President Youssef Khan said that his contributions to various areas of India’s development program make him a respected face.

Speaking on the occasion, IOC Spain President Basava Raj Siddappa said that Pitroda’s inspiration was to be a propagandist of Gandhian values. Bahrain’s IOC President Mohammed Mansour said it was noteworthy that he had not been paid a single rupee for his services to the country.