‘Open and stable supply chain’ in the statement… “International community, firm response to North Korean provocation” with five countries including the US
Bilateral talks with three countries including New Zealand and Peru… Activities to request support for hosting the ‘Busan Expo’

During a four-day visit to Thailand from the 17th, Prime Minister Han emphasized that APEC member countries should make efforts to stabilize the global supply chain, respond to climate change, and restore the multilateral trade system.

In addition, he took an active part in the international community’s response to North Korea’s intercontinental ballistic missile (ICBM) launch during a business trip, condemning the provocation along with top-level figures such as the United States and Japan.

◇ APEC emphasizes supply chain stability and response to climate change
At the APEC Summit, held for two days from the 18th to the 19th, Prime Minister Han expressed the role that Korea and APEC member countries should play in accordance with this year’s theme of ‘openness, connection and balance’.

In the first session on the 18th under the theme ‘balanced, inclusive and sustainable growth’, Prime Minister Han said, “We must turn the transition to a green economy into a new business opportunity.”

“We need to strengthen support for the socially disadvantaged,” said Prime Minister Han.

At the second session on the 19th, where the theme was ‘Sustainable Trade and Investment’, Prime Minister Han said, “APEC should make efforts to strengthen the multilateral trading system centered on the World Trade Organization (WTO ).”

In particular, Prime Minister Han asked that “APEC member countries make efforts to promote negotiations on the Free Trade Area of ​​Asia and the Pacific (FTAAP).”

The summit statement adopted on the 19th added the phrase “We support efforts to create an open, stable and resilient supply chain, strengthen supply chain connectivity, and reduce disruption” as a proposal by South Korea.

An official from the Ministry of Foreign Affairs who accompanied the visit explained that the instability of the global resource supply chain has increased due to Russia’s invasion of Ukraine and the conflict between the United States and China.

Prime Minister Han also emphasized the importance of responding to climate change at different times such as the plenary meeting.

◇ Emergency meeting of top officials from six countries, including Prime Minister Han, in response to North Korea’s ICBM provocation
An unexpected situation occurred on the 18th, the second day of Prime Minister Han’s visit to Thailand and the first day of the APEC plenary session.

It was news that North Korea launched an intercontinental ballistic missile (ICBM) into the East Sea from the Sunan area of ​​Pyongyang at 8:15 am local time in Bangkok.

During the first session of the plenary session, Prime Minister Han first expressed his condemnation by mentioning the provocation fact of North Korea.

They met with Prime Minister of New Zealand Ardern, Prime Minister of Papua New Guinea James Marape, and Vice President of Peru Dina Boluarte, respectively, to discuss ways to deepen economic cooperation with each other.

Asking for support to host the 2030 World Expo (Expo) in Busan was also an important task during the business trip.

The Prime Minister’s Office said, “Prime Minister Han met directly with all APEC leaders and heads of BIE member countries between meetings and asked for their support for the Busan Expo.” 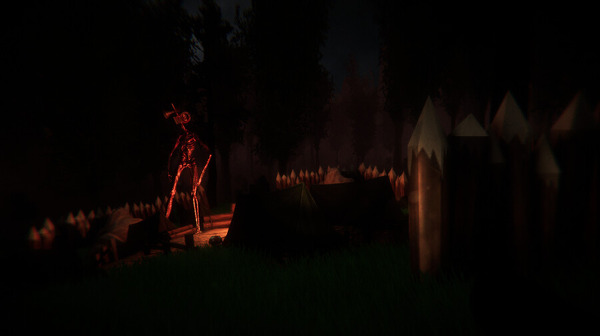 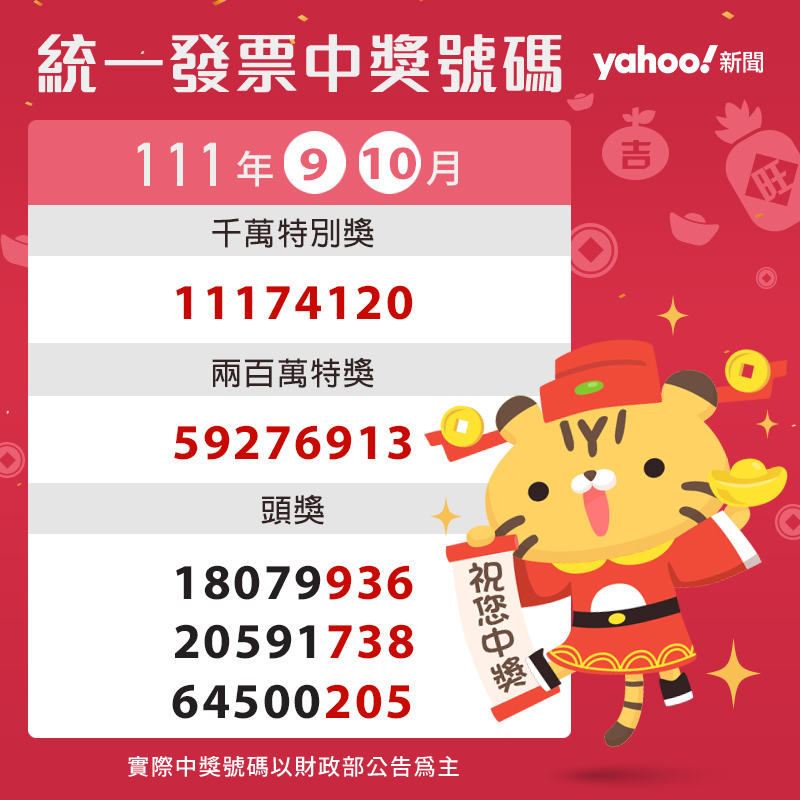 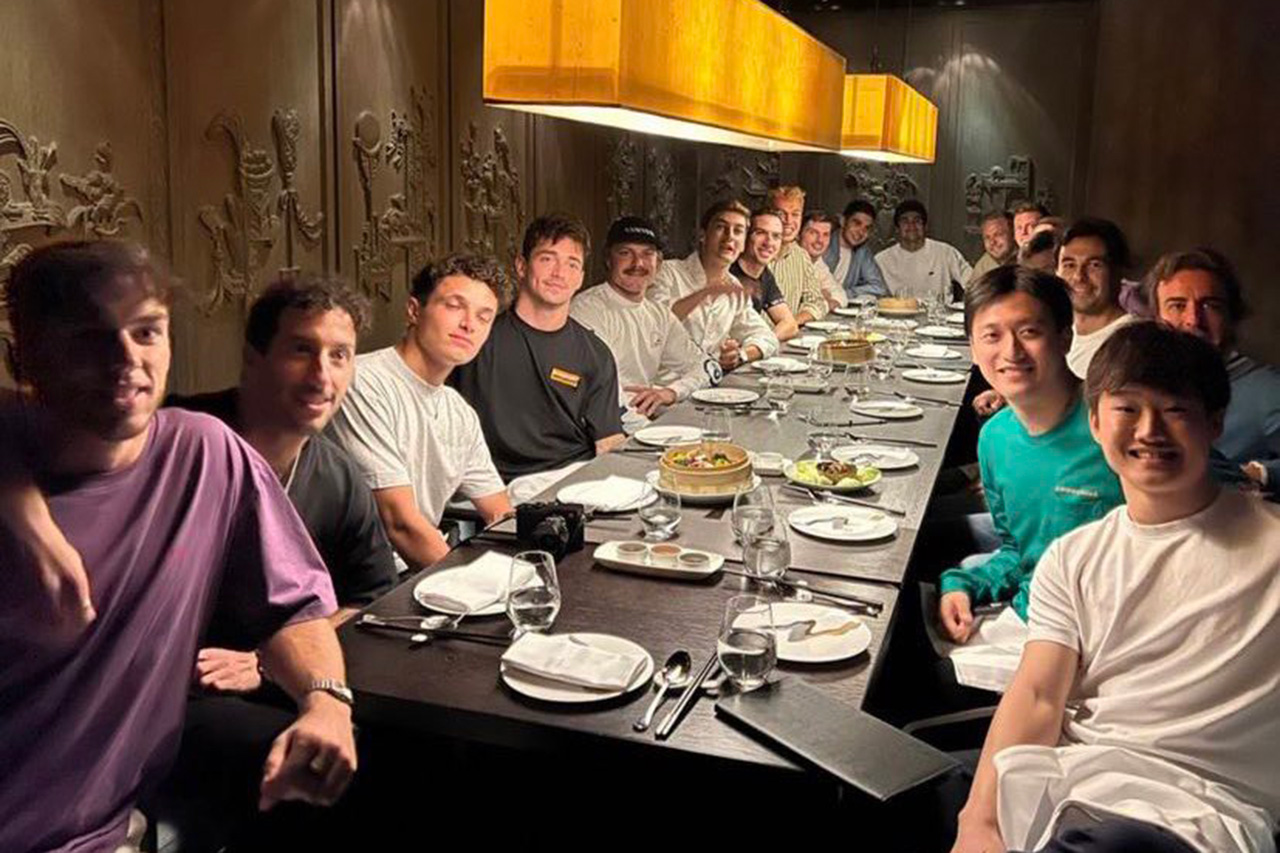 Brazil’s Neymar, substituted with an ankle injury, cries on the bench

Brazil’s Neymar, substituted with an ankle injury, cries on the bench 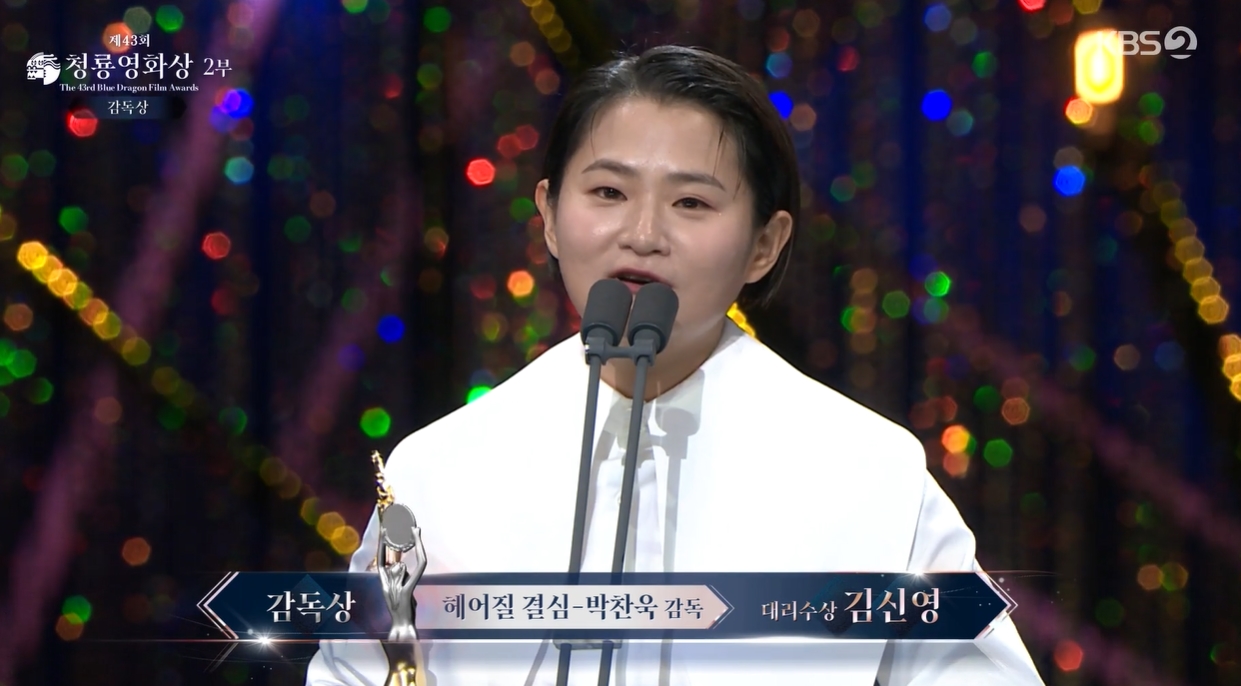