Prime Minister Kim “Strict response to general strike of the KCTU, regardless of position” 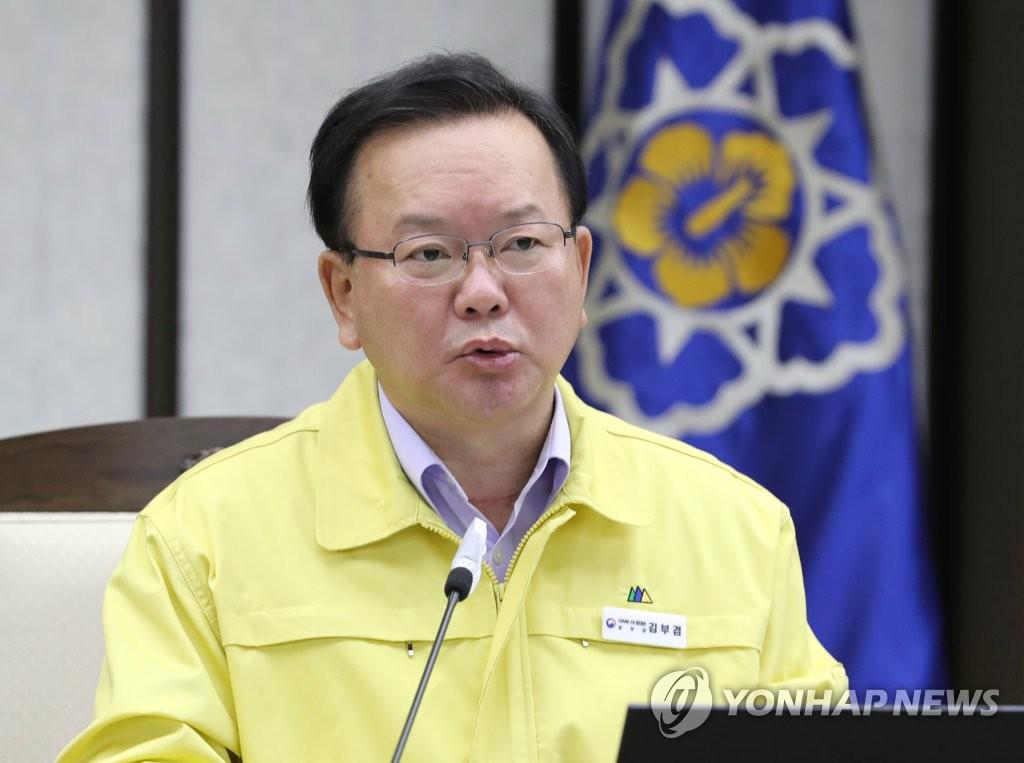 Prime Minister Kim Bu-gyeom said on the 19th that in relation to the general strike of the National Confederation of Trade Unions (KCTU), which was scheduled for the 20th, “Lastly, I strongly urge you to withdraw the plan of the general strike.”

Prime Minister Kim said this at a meeting of the Central Disaster and Safety Countermeasure Headquarters (Corona 19) presided over at the government complex in Sejong on the same day, and said, “If a general strike is enforced, the government will strictly comply with the law and principles, regardless of position, for the safety of the community. We have no choice but to deal with it,” he warned.

Prime Minister Kim pointed out that “at the last hurdle on the way to a step-by-step recovery of daily life, this general strike is just an irresponsible act that will never help the safety of the community.”

In particular, Prime Minister Kim said, “I am concerned that there will be a ‘shortcut rally’ in which a large number of people gather at the actual site after reporting that they will hold a small-scale assembly in accordance with the quarantine rules on the surface.”

“For any assembly or demonstration that neutralizes quarantine in any form, the government will check the scene one by one and hold anyone legally responsible to the end without exception,” he said. 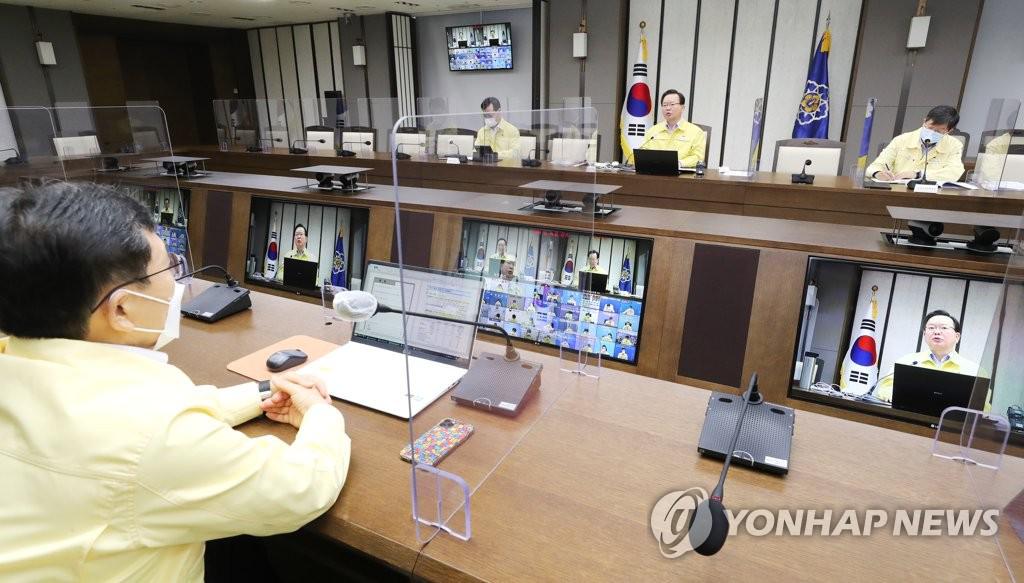 Regarding the recent Corona 19 situation, he said, “The completion rate of vaccination is expected to exceed 70% of the entire nation by this weekend.

See also  Governor announces COVID in Chiang Mai Central Prison I would like the NACC to be confident there will be no epidemic to the community.

He predicted, “If we can manage the quarantine until next week stably, we will be able to start the first step of the long-awaited step-by-step recovery of daily life.”

However, Prime Minister Kim said, “If indoor activities increase due to a sudden drop in temperature, corona infection may also increase.”

Prime Minister Kim also ordered the Korea Centers for Disease Control and Prevention (KCDC) to prepare countermeasures as soon as possible in response to reports that there is a risk that the immunity of those who have been vaccinated may be weakened.

‘Niphon’ came out to support the construction of...

At the job party, salaries are government-owned; Secretary...

Suicide due to loan default; Gold jewelery to...

I was wearing short sleeves and suddenly...

Brady-Herbert, the shock of generations in Tampa...