“Prime Minister Kishida to review the summit of Korea, Australia, New Zealand and Japan at the NATO meeting” 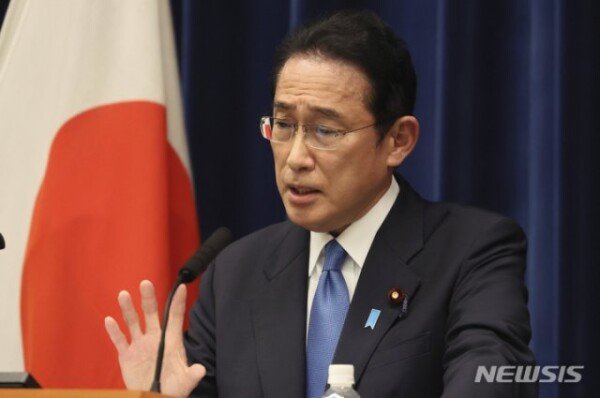 Japanese Prime Minister Fumio Kishida (岸田文雄) is considering a plan to hold a summit of four countries, Korea, Australia and New Zealand, in time for the NATO summit to be held in Spain at the end of this month, the Yomiuri Shimbun reported on the 20th. reported

According to the newspaper, Prime Minister Kishida plans to confirm cooperation through the summit of the four countries, all of which are NATO ‘Asia-Pacific Partners’. It aims to promote a ‘free and open Indo-Pacific’ with China in mind.

The leaders of the four countries are expected to unitely express their opposition to attempts to unilaterally change the status quo in the East and South China Seas at the meeting. A plan to support Pacific island countries, where China is expanding its influence, is also expected to rise on the agenda.

In addition, while NATO is focusing on responding to the situation in Ukraine, it seems to be aimed at raising interest in Asia.

Yomiuri said, “China is opposing the framework quad of the United States, Australia, India, and Japan as an ‘Indo-Pacific version of NATO’. be done,” he analyzed.

However, the newspaper also reported that “the Japanese government is adjusting the direction of holding off the official Korea-Japan summit in line with the NATO summit.”

“It is because we do not see any response from the Korean side to resolve the issue of victims of forced labor. A high-ranking Japanese government official expressed the perception that ‘the environment was not in order'”.

However, he said, “there is a possibility that the two leaders will hold an informal meeting for a short time or stand up to talk.”

At a press conference on the 15th, Prime Minister Kishida said, “The relationship that is in a very serious situation cannot be neglected. To this end, it is an urgent priority to resolve current issues, including the issue of workers from the former Korean peninsula (the issue of victims of forced labor).”

Previously, the Sankei Shimbun reported on the 15th, citing several Japanese government officials, that the Japanese government was adjusting the direction of not holding the Korea-Japan summit, which was triggered by the NATO summit as an opportunity.