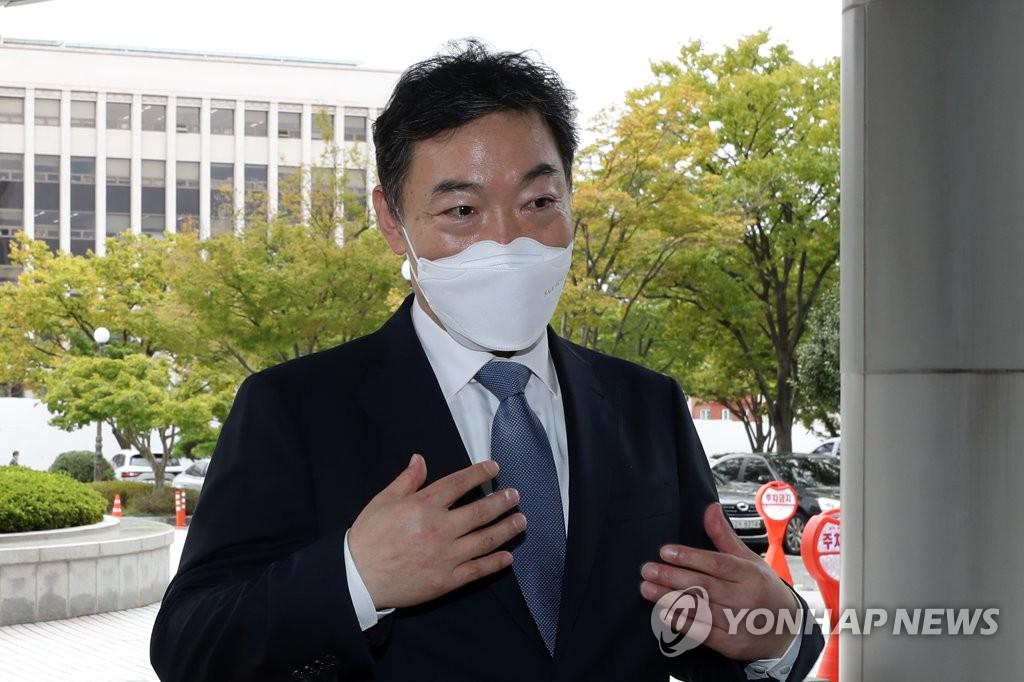 Ahead of the presidential election, a fierce battle between the ruling and opposition parties is expected over the “suspicion of accusation” involving the Democratic Party presidential candidate Lee Jae-myung, governor of Gyeonggi Province, and the former Prosecutor General Yoon Seok-yeol, a powerful candidate for the people’s power.

According to the legal community on the 17th, the Legislative and Judiciary Committee of the National Assembly will conduct a state inspection at the Supreme Prosecutors’ Office in Seocho-gu, Seoul on the 18th.

This is the first national inspection held by President Kim, who took office in June of this year, as the prosecutor general.

It is expected that a key issue in the Supreme Prosecutor’s Office will also be the suspicion of lobbying and preferential treatment for Daejang-dong development. The opposition is expected to criticize the prosecution’s investigation, pointing out that the search and seizure of Seongnam City Hall was delayed and the arrest warrant for Kim Man-bae, the major shareholder of Hwacheon Daeyu Asset Management, was dismissed.

In particular, it is expected that opposition lawmakers will attack the allegations that the prosecution’s leadership opposed the search and seizure of Seongnam City Hall by the Daejang-dong investigation team at the beginning of the investigation. The fact that President Kim served as an advisory lawyer in Seongnam City before his appointment is also expected to rise above the National Supervisory Board.

It is expected that the passport will focus on the allegations of accusations that occurred during the tenure of former President Yoon. It is expected that there will also be a question about President Kim’s position on the issue of abolition of the Office of Investigation and Information Policy, which became a problem in the case.

It is expected that inquiries will continue regarding the case of Deutsche Motors stock price manipulation, which is being investigated by the Seoul Central District Prosecutors’ Office. It is suspected that Kim Kun-hee, wife of former President Yoon, was involved in this case.

The Judiciary Committee will conclude this year’s National Inspection Schedule with an audit of the Ministry of Justice and the Military Court on the 19th and a comprehensive audit on the 21st.

About 100 contacts related to 5 people infected...

Meteorology reveals that the upper Thailand is cold...

From the surge in the number of confirmed...