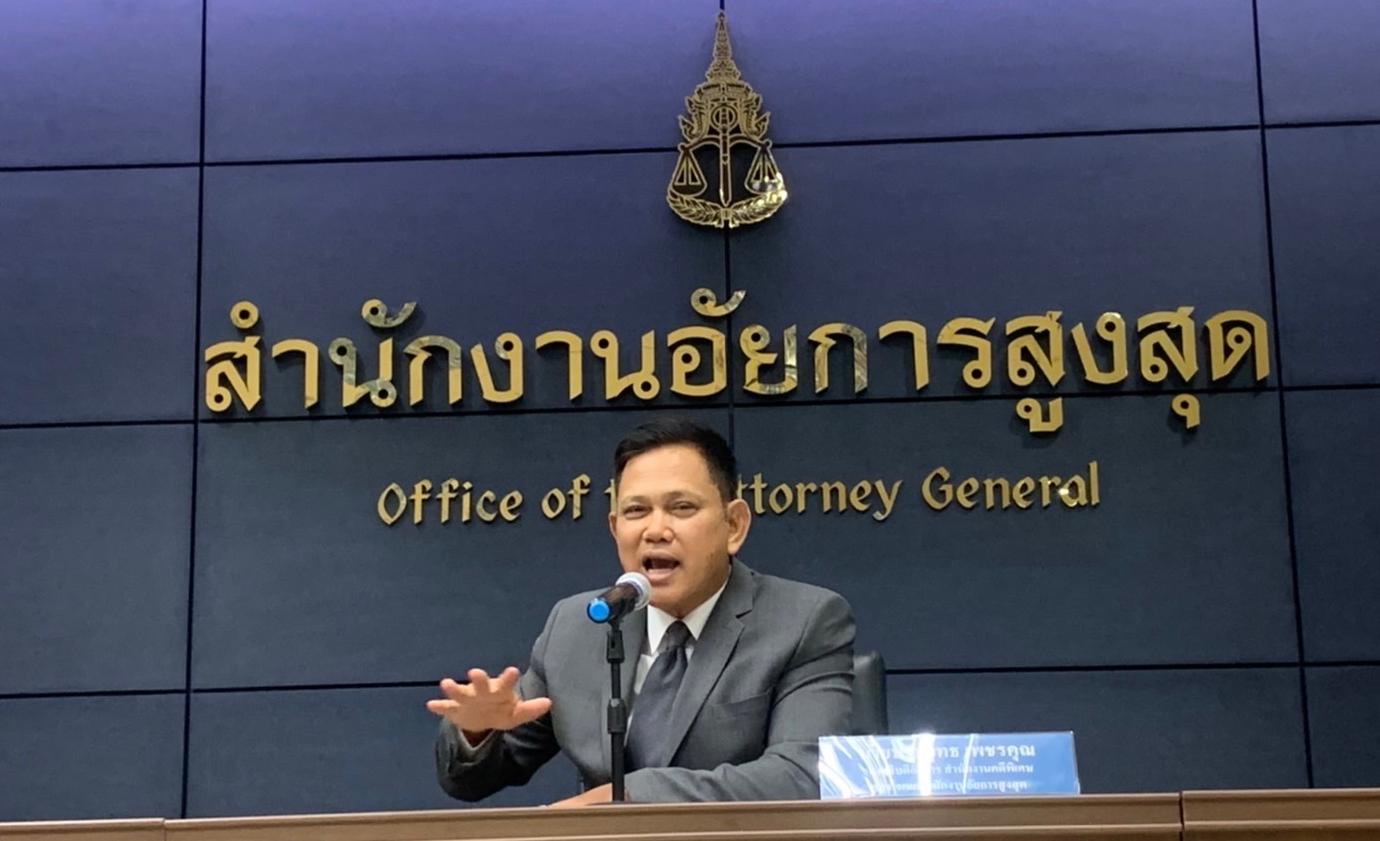 Director-General of District 1 prosecutors ordered additional examinations of ‘watermelon cases’ on many issues since June 17, marking a 15-day line. leading to cut off the right to sue the prosecutor

20 June 2022 – At the Office of the Attorney General, Government Center, Chaeng Watthana Road, Mr. Prayut Petchkun, Deputy Director-General of the Office of Special Litigation As Deputy Spokesperson for the Office of the Attorney General Announcing the progress of the case According to the investigating officer Muang Nonthaburi Police Station has submitted the case of criminal investigation number 234/2565 (the case of the death of Nida Patcharaveerapong or Watermelon to the prosecutor of Nonthaburi Province for consideration on April 26, 65, which is an important case that the people as well as The media was interested in following up and presenting the news continuously that after the prosecutor of Nonthaburi Province had considered this case Initially, the case file was submitted to the Director-General of the Attorney General, Region 1 for consideration.

When asked whether the prosecution itself and the prosecution’s prosecution would affect the case, Mr. Prayut said that in this respect he would not interfere. and did not ask for an opinion But the prosecutor will proceed according to the evidence in the case. As for the issues that have been examined for several more recent issues It is a secret lawsuit cannot be disclosed. because it would be a detriment to justice. But it can be said that it is an important issue in all cases.

“To make a statement this time Because a lawyer made a clip referring to the law of the Attorney General’s Office spread on social media as If the injured person filed a lawsuit by himself, it would disqualify the public prosecutor. We have to come out and clarify because it does not match the law and regulations of the Public Prosecutor’s Office,” said Deputy Spokesperson for the Office of the Attorney General.