‘Prostitution of 1,000 female college students’… Vietnamese police arrested a woman in her 20s 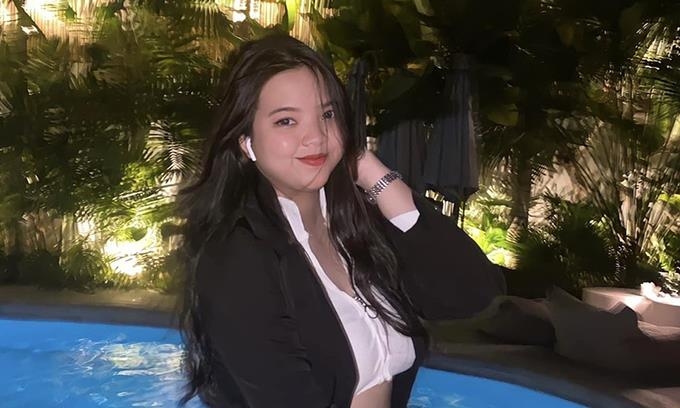 (Hanoi = Yonhap News) Correspondent Kim Beom-soo = A woman in her 20s who recruited about 1,000 female college students in Vietnam to arrange prostitution was caught by local police.

The woman is accused of so far recruiting 1,500 women and arranging sexual intercourse with men.

The majority of prostitutes are in college, a public security investigation revealed.

Local police raided a number of hotels located in District 1, the center of Ho Chi Minh City, and discovered a large number of prostituted women and men at the scene.

He is known to have recruited prostitutes through social media such as ‘Zalo’, a Vietnamese chatting app, and Telegram and Facebook.

It was also found that prostitution was arranged not only in Ho Chi Minh, the largest city, but also in nearby Binh Duong and Dong Nai provinces.

It turns out that he has spent at least VND200 million (10 million won) in introduction fees, mainly for luxury purchases.