“Russia has 4 new regions”… Ukraine needs to stop military action and talk
“The West has no right to talk about democracy… The United States has set a precedent for the use of nuclear weapons.”
Kremlin: “Putin visits occupied territories not immediately, but later … legal status of annexed area undecided”

Russian President Vladimir Putin announced the annexation of occupied territories in Ukraine and signed an agreement on the 30th (local time), saying that “Russia has four new regions”.

According to Reuters and the TASS news agency, Putin made this announcement in the Kremlin on the same day at the signing ceremony for the annexation of the four occupied territories in Ukraine, stressing that “Russia will use all means to defend its territory”.

He pointed out that “the United States has set a precedent for using nuclear weapons twice on Japan,” he said, arguing that “the West has no right to talk about democracy.”

The area occupied by these territories is about 90,000 square kilometers, about 15% of the total territory of Ukraine and equal to the whole of Portugal.

Putin insisted that the request to annex the territories occupied by referendum “is in accordance with the right to self-determination guaranteed in the United Nations Charter.”

As for Ukraine, “Russia is not going back to the Soviet Union,” he said. “We are ready for dialogue.

We must immediately suspend our military action and return to the negotiating table. “

Putin devoted much of his speech to condemning the United States and the West.

“The West is leading a hybrid war against Russia,” he said.

“The Western elite are, as always, colonialists,” he said.

In this regard, while the United States occupied Germany, Korea, and Japan, it was even forced to say that it was an equal relationship.

He also argued that sanctions against Russia are part of the US’s intention to control Europe.

“Forcing the US to give up Russian energy is de-industrializing Europe,” he said.

Regarding the recent damage to the Baltic gas pipeline and gas leak, he claimed that “Anglo-Saxon countries blew it up.”

After the signing of the territorial annexation agreement, legal procedures such as permission to confirm by the Senedd and the House of Representatives and the final signature of the president will proceed.

Earlier, the Speaker of the Russian Parliament, Valentina Matviyenko, said that an official territorial annexation could be considered on the 4th of next month.

Kremlin spokesman Dmitry Peskov said at a briefing about Putin’s plans to visit occupied territories, “There is a lot of work to be done.

Regarding the legal status of newly merged areas such as republics, provinces, autonomous states, and autonomous regions, “I don’t know.

It is a matter that will be considered later.”

As to whether the annexed area corresponds to the administrative boundaries of the occupied territory or the existing military territory, “requires confirmation.

Meanwhile, President Putin signed a presidential decree simplifying the acquisition of citizenship for foreigners and stateless persons who have served in the Russian army for more than one year or have participated in military operations for more than six months.

Regardless of the period of service, those wounded in battle can receive the same benefits.

After the recent mobilization order was issued in Russia, former Soviet Union countries in Central Asia, including Ukraine, have warned against enlisting in the Russian military, saying participation in foreign conflicts could lead to punishment criminal. 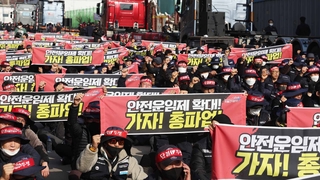 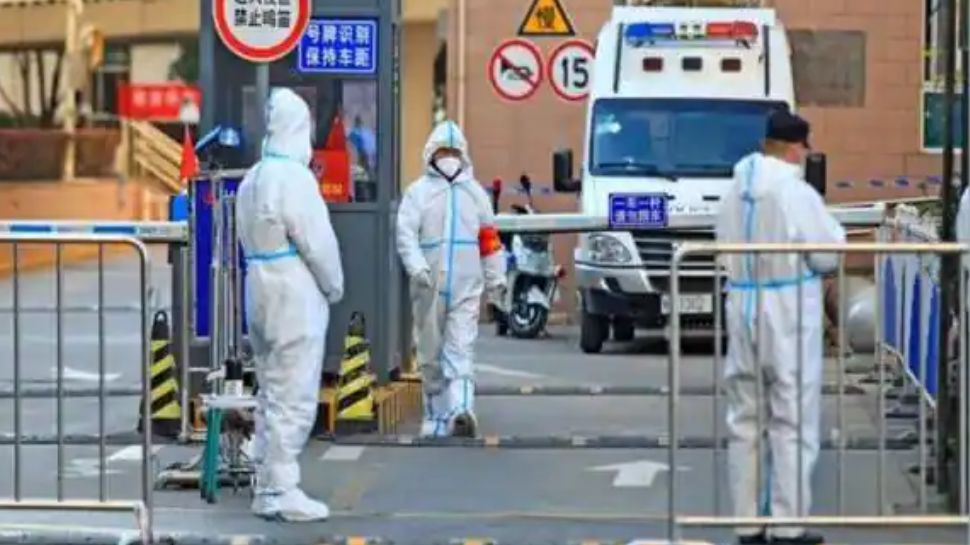 Switzerland vs Cameroon World Cup, who can win Cameroon vs Switzerland Analysis Prospective-Minnan.com 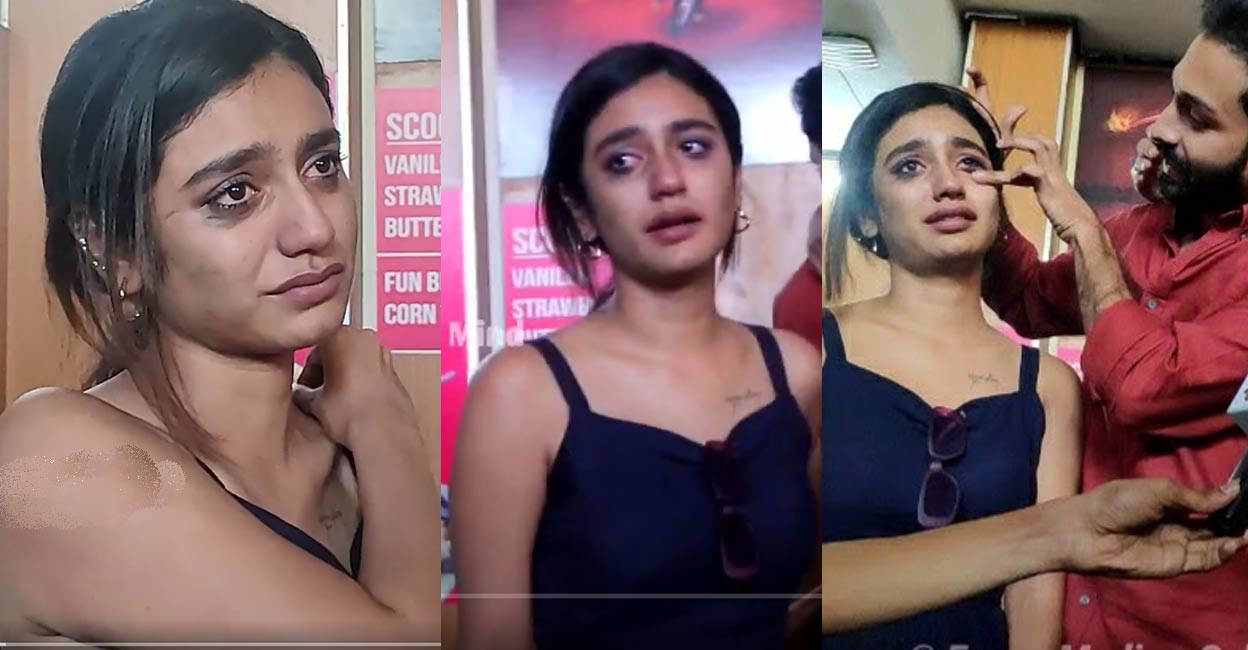 Priya Warrior burst into tears watching her own film; Video 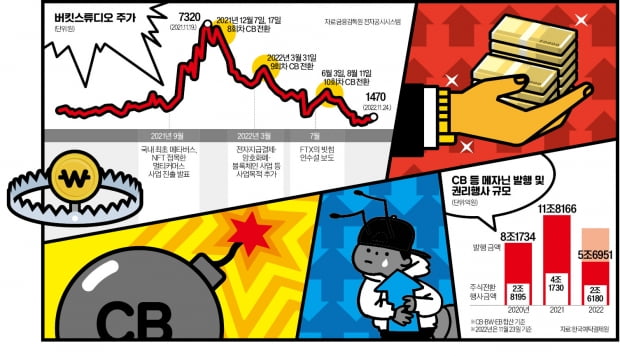 Between coincidence and action… Big hands are silver pillows, ants are bloody tears

Switzerland vs Cameroon World Cup, who can win Cameroon vs Switzerland Analysis Prospective-Minnan.com

Priya Warrior burst into tears watching her own film; Video

Between coincidence and action… Big hands are silver pillows, ants are bloody tears