The ‘Madman Strategy’ refers to the strategy used by former US President Richard Nixon to end the Vietnam War. After issuing a nuclear war warning to US troops stationed around the world, former President Nixon spread the rumor that he could press the nuclear button because he could not control himself when he was angry, making the Union Soviet, who was behind North Vietnam (Vietnam), was afraid. He deliberately portrayed himself as an impulsive, irrational, maniac who could provoke a nuclear war at any time by flirting with the smallest things.

Indeed, between October 1969 and January 1973, President Nixon threatened the Soviet Union by regularly flying strategic nuclear bombers near the Soviet border. In the end, the Soviet Union recognized former President Nixon as a dangerous leader to wage a nuclear war and pressured North Vietnam to sit at the negotiating table. The United States, North Vietnam, and South Vietnam (Vietnam) signed the Paris Agreement on January 27, 1973 in Vietnam to end the war and restore peace.

Russian President Vladimir Putin is benchmarking former President Nixon and using maniac tactics in the war against Ukraine. In a speech to the people on September 21, Putin drew a very hard line card, threatening the use of nuclear weapons while calling for a partial mobilization order. Putin said, “I support the proposal of the Ministry of Defense and the General Staff to move in part to protect the sovereignty and territorial integrity of Russia and Russia.” As a result, the Russian Ministry of Defense issued a mobilization order for the first time since the Second World War, during the Soviet era, and decided to call up 300,000 reserve troops.

Putin’s mobilization order was made because Russian military strength had greatly weakened in the past seven months after the invasion of Ukraine. According to the West and Ukraine, when Russia invaded Ukraine, the number of soldiers was 180,000, but now it is estimated that 80,000 to 90,000 soldiers are lost due to being killed, wounded or deserted. Because of this, the Russian army is facing difficulties, such as retreating from the northeastern area of ​​Kharkiv after being pushed by the recent offensive by Ukraine. In the meantime, Russia has made every effort, such as using the Wagner Group, a private mercenary company, and even resupplying the prisoners with soldiers, but in vain. Therefore, this mobilization order can be seen as hard work to reverse the unfavorable situation of the war. The problem is that when Putin invaded the Ukraine, he promised not to mobilize a reserve force, but he broke it. Putin has lied many times before, saying he will not invade Ukraine.

President Putin’s mobilization order is closely related to the referendum on annexation with Russia that took place between September 23 and 27 in four regions: Donbas (Donetsk and Luhansk Oblast) in eastern Ukraine, Kherson Oblast and Zaporiza Oblast in the south. In fact, the territories became Russian territories after an overwhelming majority in the vote against the annexation was imposed. This means that 15% of the territory of Ukraine is transferred to Russia. The Russian military plans to deploy reserve forces in these four areas to carry out a literal ‘territorial defense’ mission. Matthew Schmidt, a professor at the University of New Haven in the United States, pointed out that “President Putin is using the referendum to justify the mobilization of the army.”

Most experts say Putin is a madman 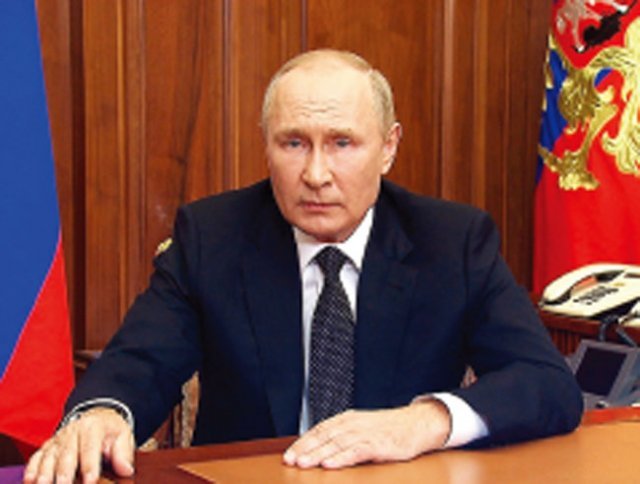 Russian President Vladimir Putin, speaking to the public on September 21, announces the call for partial mobilization orders and the possible use of nuclear weapons. [러시아 크렘링궁]

Even more notably, Putin said, “The West intends to destroy Russia and use nuclear weapons.” he warned. Putin has repeatedly talked about the possibility of using nuclear weapons. On February 28, the Russian Ministry of Defense prepared the Strategic Rocket Forces, the North Sea Fleet, and the Pacific Fleet to prepare for battle in accordance with President Putin’s orders. Kremlin spokesman Dmitry Peskov, who is known as Putin’s ‘mouthpiece’, said in an interview with CNN on March 22 that “when there is a threat to the existence of the state” “President Putin has not ruled out the use of tactical nuclear weapons ,” he replied.

As Peskov mentioned, there is even hope that Russia may use tactical nuclear weapons in a war against Ukraine. Tactical nuclear weapons refer to small nuclear weapons, and the explosive power is usually from several tens of kilotons (kilotons: 1 kiloton is the explosive power of 1000 tons of TNT) to hundreds of kilotons. Since it is used for tactical purposes such as local warfare, it can be mounted on artillery and short-range missiles, mounted on fighters and bombers, or carried by a person and fired in a specific area.

Putin’s intention to threaten nuclear weapons can be seen as a ploy to block Western aid to Ukraine, including the United States, and to recognize the four regions of Ukraine as his territory. Russian Foreign Minister Sergei Lavrov said, “If these four regions are incorporated into Russia, they will receive full Russian protection.” Dmitry Medvedev, the deputy head of the Russian National Security Council, who is a close aide to Putin, even said that “any weapon, including strategic nuclear weapons, can be used to defend Russian territory, including occupied territories attached to Russia.” Vice Chairman Medvedev’s claim follows the so-called ‘nuclear doctrine’, the ‘principle of national policy in the field of nuclear deterrence’, signed by President Putin on June 2, 2020.

If so, is there any possibility that Putin will launch a nuclear war that could possibly trigger a Third World War? Many Western military experts and intelligence analysts see Putin as a ‘maniac’ capable of waging nuclear war. Kurt Volcker, the former US ambassador to NATO, said, “Putin is acting crazy enough to make all his decisions irrational.” Ulrich Kuhn, a professor at the University of Hamburg in Germany, estimated that Putin could be fiddling with the nuclear card because the war is not going in Russia’s favor and pressure from the West is increasing. Gregory Trevorton, the former head of the National Intelligence Service, said, “Putin is so mysterious that he can make a misjudgment and a rash on his own.” British ‘The Times’ analyzed that “Putin may have fallen into Hubris syndrome, such as his distorted personality, grandiose delusions, and poor judgment as his power has grown to a level of neglect.” Former DNI director James Clapper said, “I think Putin is crazy,” and former US ambassador to Russia Michael McFall said, “I’ve been watching Putin for over 30 years, and these days , it is completely out of touch with reality.” 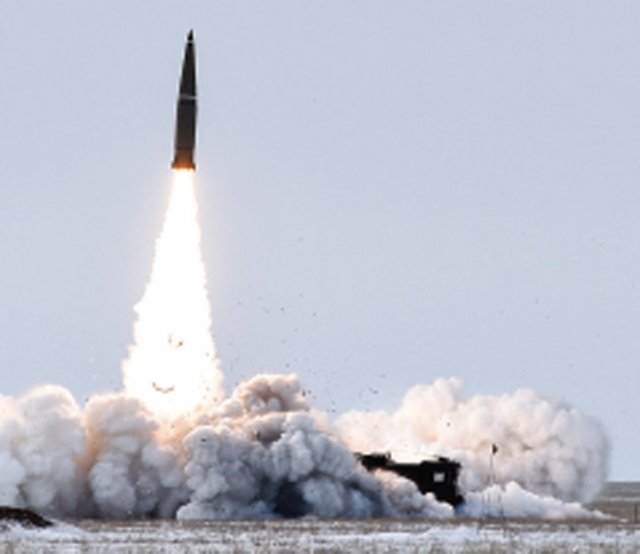 Jake Sullivan, a national security adviser in the White House, said he had sent a warning message to Russia saying that if it uses nuclear weapons, it must pay a proportionate price. Rousseff Borrell, the European Union’s top foreign and security policy representative, was also concerned that Russia’s nuclear threat should be taken seriously. Some European countries, such as Poland, have distributed iodine tablets to the public to prepare for the worst. Iodine is a drug that reduces the build-up of radiation in the body if taken before exposure to radiation.

On the other hand, there are analyzes that Putin is behaving like a maniac, but in reality he is moving according to careful calculations and a ‘negotiating tactic’ to get a lot from the West. Putin’s goal is to make the four regions of Ukraine his own territory and end the war through negotiations with the United States. “Putin’s only winning strategy is to show himself to be a ‘total madman’,” said Abbas Gallyamov, a Russian political commentator who used to be Putin’s speechwriter. I sit and wait for him to say, ‘Just listen to some of Putin’s demands.'” The Washington Post, an American daily, said, “Putin is not crazy enough to commit suicide. David Ignatius, the newspaper’s columnist, stressed that “President Joe Biden must be as assertive as former President John F. Kennedy was during the 1962 Cuban Missile Crisis.”

* If you search and follow ‘Donga Magazine’ and ‘Two Bengers’ on YouTube and portal, respectively, you can find various investment information such as videos as well as articles. 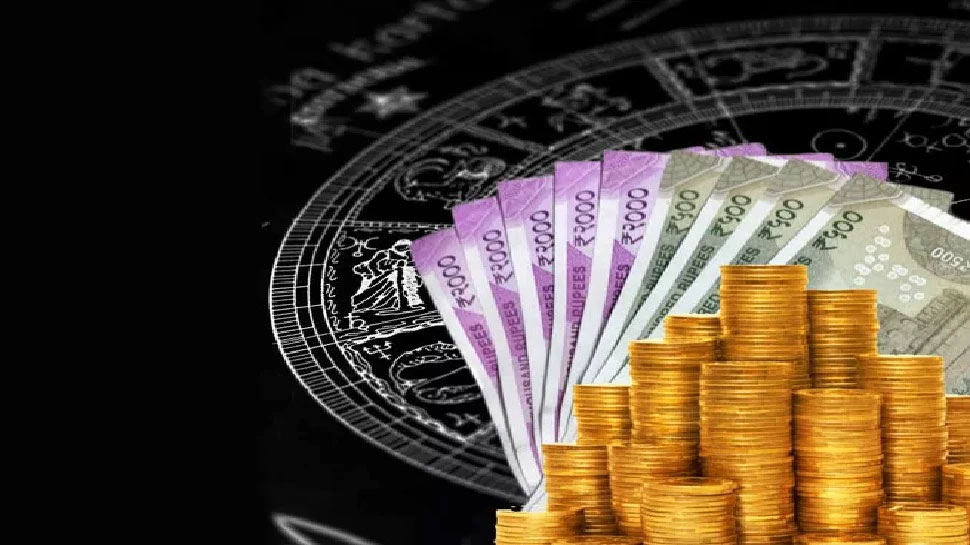 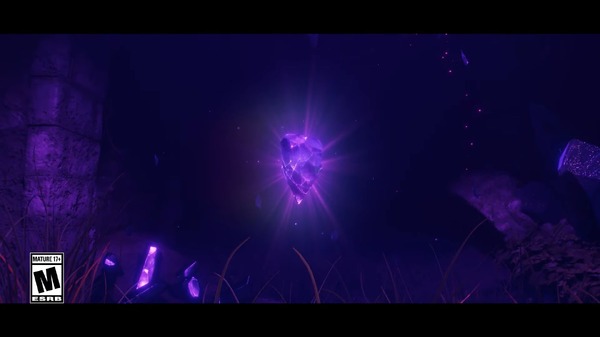 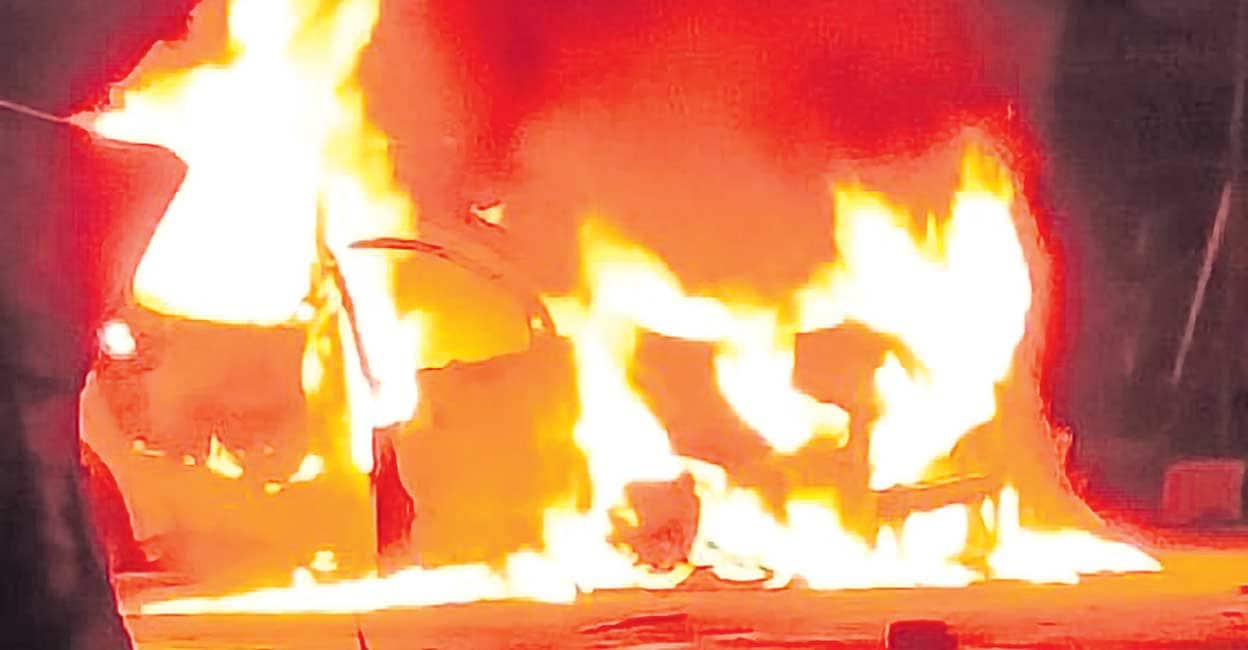 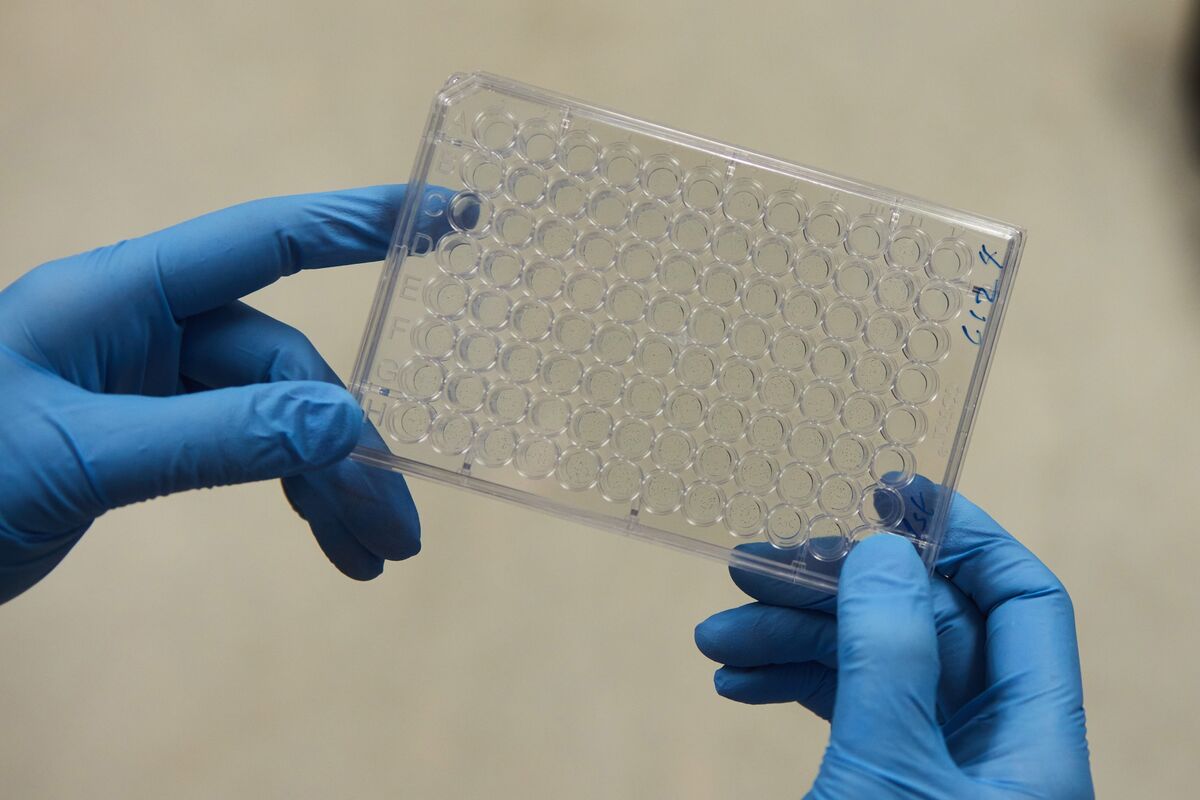 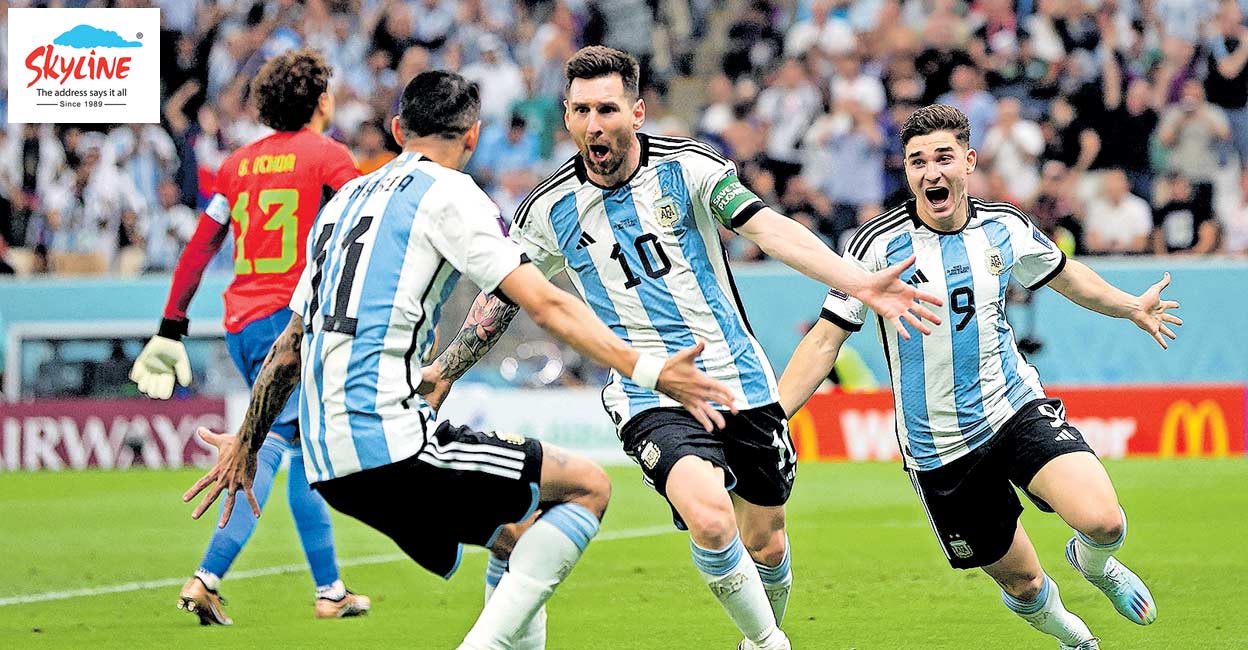