Home » World » “Putin’s serious blow to the point of threatening his life”… what happened to Russia?

The recent withdrawal of Russian troops from Kherson, a key southern region occupied since the beginning of the invasion of Ukraine, has claimed that Russian President Vladimir Putin has suffered a serious blow to the point of threatening his life.

The British daily Times reported on the 23rd (local time) that Oleksi Arestovich, an aide to Ukrainian President Volodymyr Zelensky, said, “Russia does not forgive the tsar who lost the war,” and “for this reason , President Putin is very afraid.

Tsar is the title of the emperor in Russia.

“If Russia loses this war, it will mean the end of President Putin,” said Arestovich, who said Putin was fighting for his life.

As the war in Ukraine dragged on, Russian troops withdrew from Kharkiv in the northeast and recently withdrew completely from Kherson. Kherson is the capital of Kherson, a strategically important region connecting Ukraine’s Crimean Peninsula, forcibly annexed by Russia in 2014, and the eastern regions of Donbass (Donetsk and Luhansk Regions) dominated by pro-Russian separatist forces by land.

The fact that the region is back in Ukrainian hands means that there is no land route between Crimea and the East.

Arestovich said, “Even those very loyal to Putin doubted whether Russia could win this war.”

To make matters worse, the situation in Crimea is not good either.

According to the AFP news agency on the 22nd, Governor Vitaly Kim, head of the military administration of the southern Ukrainian army, said on social media that day that Ukrainian forces have occupied most of the western part of the Kinbrun Peninsula at the mouth of the Dnieper River.

Governor Kim emphasized, “If we recover only the three remaining settlements in the Kinburn Swindle (sand bar), it will officially cease to be a war zone.” The Kinbrunn Peninsula is a strategic point that can control water traffic through the Dnipro River, and is only several tens of kilometers away from where the Russian army has built a defensive line.

Crimea, forcefully annexed by Russia in 2014, can no longer be safe if the Ukrainian military takes full control of it.

A Ukrainian expert from Cambridge University analyzed that “the fighting on the Kinbrunn Peninsula suggests that Russia’s control over Crimea, which had withdrawn from Kherson, is greatly reduced.” 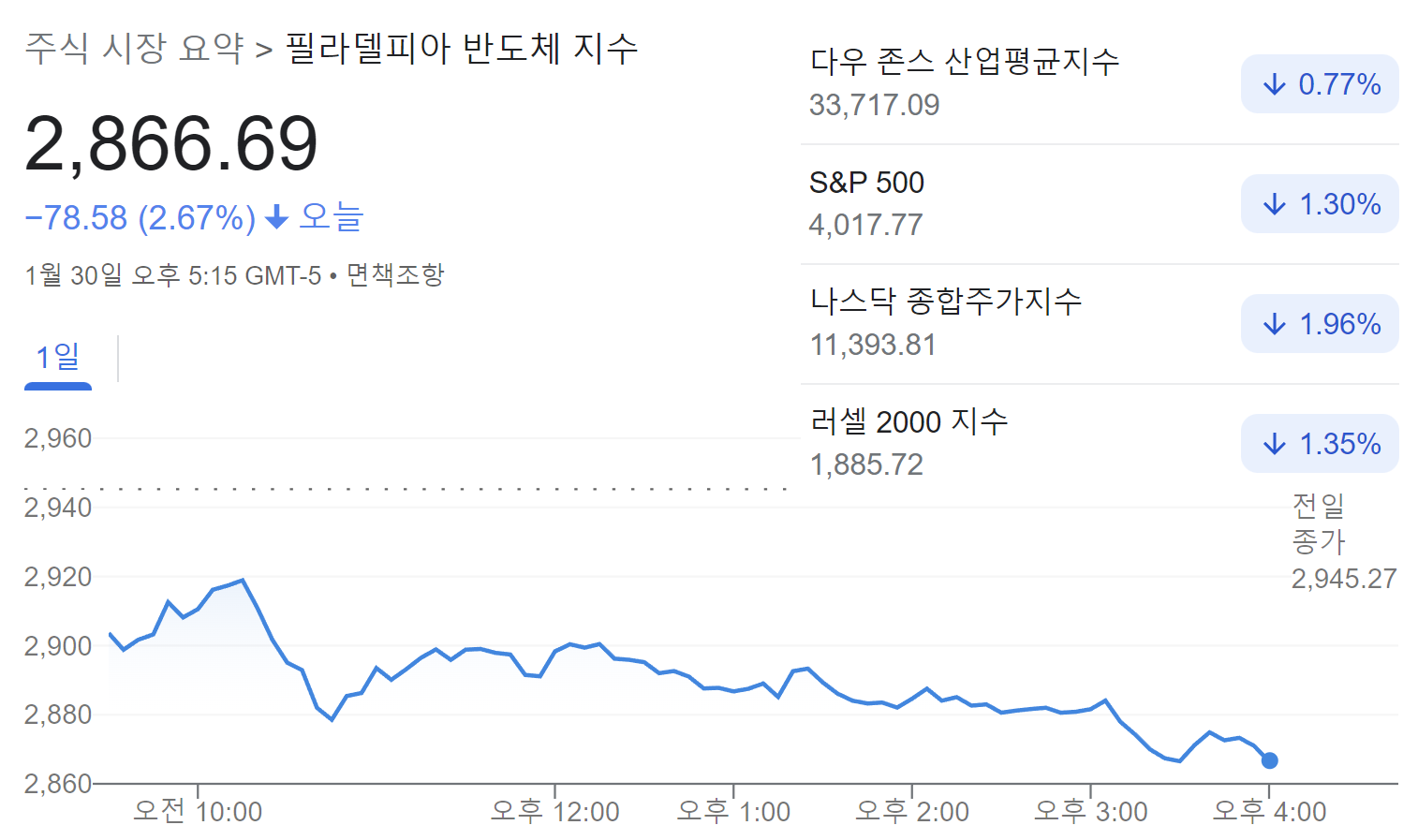 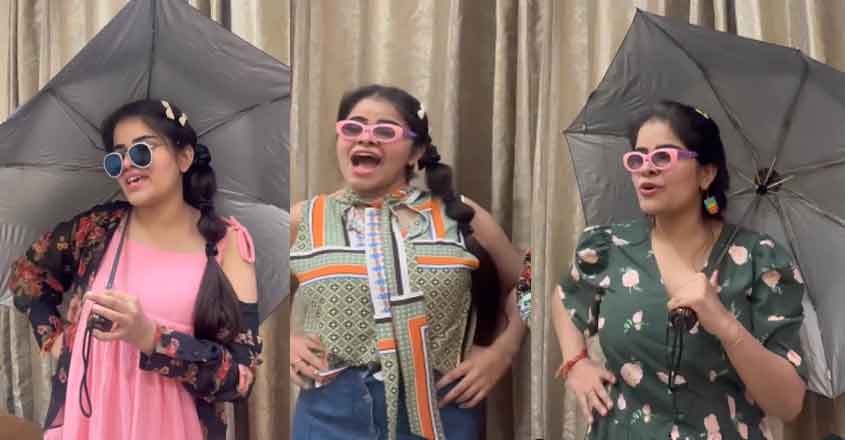