Queen Elizabeth’s funeral today… How to ‘Court of the Century’

The Royal Guard stand next to the coffin of Queen Elizabeth II at Westminster Hall in London, England, on the 18th (local time). AP Yonhap News

The funeral of the late Queen Elizabeth II, the longest serving British monarch, will be held at 11 am on the 19th (local time) at Westminster Abbey in London.

The Queen’s coffin was worshiped by the public in Westminster Hall from the afternoon of the 14th until 6:30 in the morning on the same day, and then it is taken to Westminster Abbey. The funeral will be presided over by the priest of Westminster Abbey, followed by a sermon by the Archbishop of Canterbury and a reading by the British Prime Minister, Leeds Truss. At 11:55 am, the whole country meditates for two minutes, and the procedure ends with the national anthem of the bagpipes.

Afterwards, the Queen’s coffin in a carriage moves slowly past Buckingham Palace to Wellington Arch at the corner of Hyde Park. The funeral procession included cavalry and military bands, and the royal family, including King Charles III, followed on foot. At this time, Big Ben rings the bell every minute.

At 1 pm, the Queen’s coffin is moved to Windsor Castle by lorry, and from 3 pm, the funeral procession begins again on the 5km long walk in front of Windsor Castle. From 4 pm, a small ceremony will be held in St George’s Chapel at Windsor Castle with around 800 people in attendance. The Queen personally asked for the bagpipes to be played at the time, Buckingham Palace said.

At 7:30 pm, with only members of the royal family watching, the Queen is buried next to her husband, Prince Philip, who died in April last year.

The funeral of Queen Elizabeth II will be the first in the UK in 57 years since the funeral of former Prime Minister Winston Churchill. There are also comments that it will become a venue for ‘sympathy diplomacy’ where representatives from foreign countries will also be present. President Yoon Seok-yeol and US President Joe Biden will watch the funeral at Westminster Abbey.

Westminster Abbey is where the Queen was crowned in 1953. In 1947, she married her husband Prince Philip. This is the first time since the 18th century that a royal funeral has been held here. 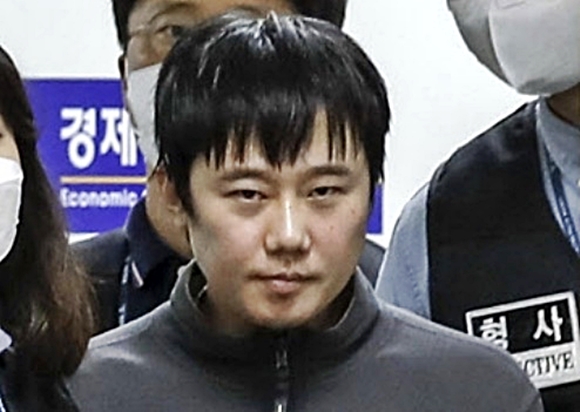 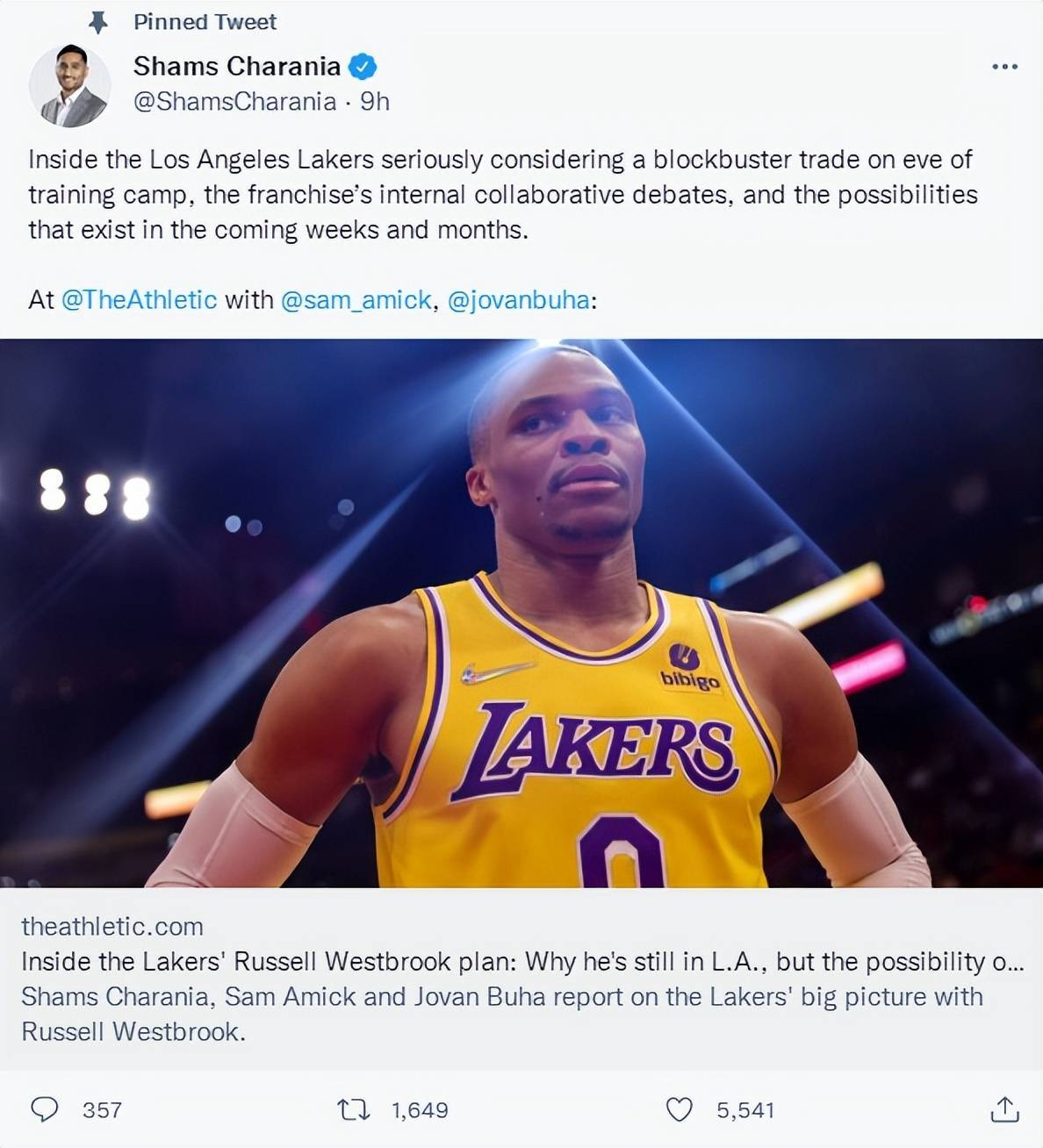