Jeon Jong-yoon, head of the Ministry of Trade, Industry and Energy’s Trade Negotiation Office, presides over the ‘Regional Comprehensive Economic Partnership (RCEP) Implementation Review Meeting’ held at the meeting room of the Ministry of Industry at the Sejong Government Complex on the afternoon of the 6th. News 1

The Regional Comprehensive Economic Partnership (RCEP), the world’s largest multilateral free trade agreement (FTA), will come into effect on February 1, next year in Korea. The effective date is one month later than competitors in Japan, China, and Australia. The ‘Comprehensive and Progressive Trans-Pacific Partnership (CPTPP)’, which has a higher level of openness than the RCEP, is being delayed even after the application for membership is opposed by the agricultural and livestock industry. As countries around the world are fiercely competing to expand trade, there are concerns that Korea’s entry into the multilateral FTA may be delayed, which could weaken its trade competitiveness.

According to the Ministry of Trade, Industry and Energy on the 6th, the Secretariat of the ASEAN (Association of Southeast Asian Nations) notified Korea on the 3rd that “the RCEP is scheduled to go into effect for Korea on February 1 next year, 60 days later.” On the 1st of this month, the Korean government deposited the RCEP ratification document with the ASEAN Secretariat on the 3rd, two days later, and was notified of the effective date on the same day.

Korea has already signed bilateral FTAs ​​with 14 of the 15 RCEP signatories, excluding Japan. However, joining the RCEP this time is considered to have great significance in providing more free trade opportunities to domestic companies by establishing unified trade rules with Asian countries beyond the effect of simply signing an FTA with Japan. However, in 10 countries, including Japan, the RCEP will go into effect from January next year. An official from the Ministry of Trade, Industry and Energy said, “Even if the effect is delayed by one month, the relative damage to the domestic industry is not expected to be large.”

As the RCEP enters into force, the process of joining the CPTPP is being delayed without a promise. CPTPP, in principle, contains the content of 100% abolition of tariffs on all trade products, including agriculture, and there is great opposition from farmers. This is the reason why criticisms from inside and outside the government office that the government is not actively pursuing CPTPP membership ahead of next year’s elections are coming out. A government official said, “The national interest that can be obtained through joining the CPTPP is much greater, so we are doing our best to reconcile our interests.” 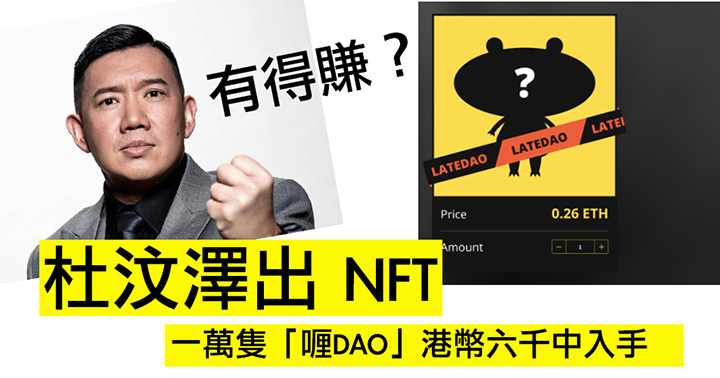 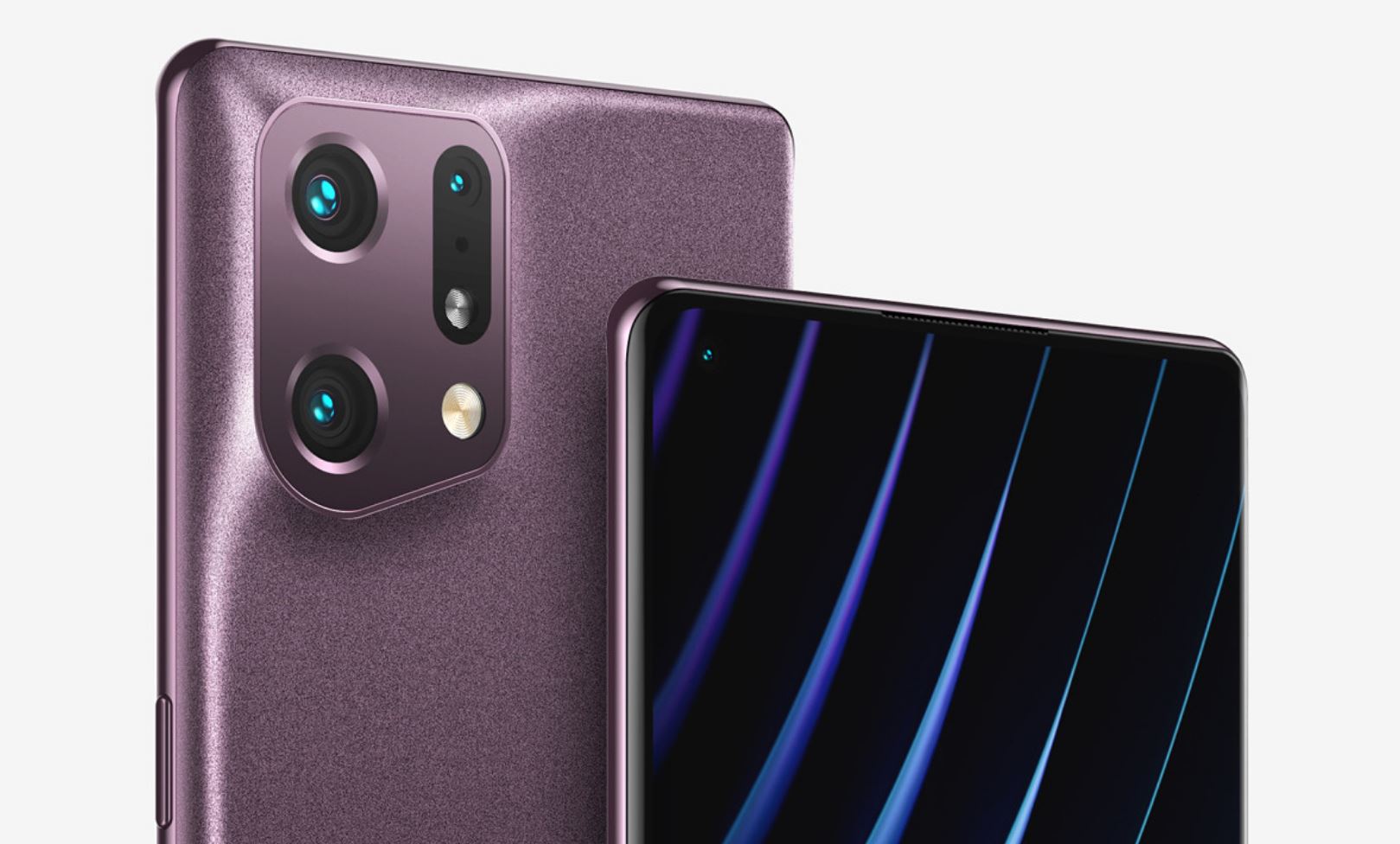 2022.01.18 Oppo Find X5 Pro, Oppo’s next flagship model, whose image was leaked the other day. The atmosphere around the camera, such as the camera