Miss Neeranuch Klomdee, Assistant Secretary General of the Athletics Association of Thailand, said that the athletics team is very well prepared for this competition. Previously faced with covid-19 problems Causing not to send to compete abroad much Can only keep and do not see much statistics of competitors But there is still confidence. The 65 athletes are about the new wave of 26. There is hope in every category. Expected to be at least 12 gold coins last time.

Pol Maj. Gen. Lapasakorn Thavorncharoen, athletics team coach, said that due to having his own training center, there are many new athletes. Male athletes are now dominant in the track type. As for female athletes, the most recent field type is Joshua Robert Atkinson, a half-Thai athlete. Come to practice and there is still a problem with a little weather adjustment. But there shouldn’t be any problem. while the woman was motivated by a javelin Which this time sent 2 people, namely Nattha Nachan and Jariya Wichaidit from the Thailand Championship, have reached the SEA Games medal. May be able to break Thailand’s record in this race

Pol Maj. Gen. Ying Laphasakorn said about “Biu” Phuripon Boonsorn, a rising star runner who holds a record in Thailand. The association does not want to put pressure on athletes. But she is a very talented child. Good concentration control. Send in 3 races: 100m, 200m, and 4×100m teams. Start at 200m first if you perform well. It should affect the next list as well. The body is full of hundred. recovered from covid and recovered very quickly ready for competition

Mr. Thaitanu Wannasuk, secretary-general of the Lawn Tennis Association of Thailand, said that the previous time, the performance was not good and there was no gold medal coming back. This time, it’s a new generation that is shed all its leaves, only Laksika Kham, the only one who is the veteran. But they are doing well in the career program in Chiang Rai. Hope to have a good performance this time. That expectation was aimed at 2 gold from a single male, Kasidit succeeded and a single female from Laksika Kamkham, also secretly hopeful. in the mixed doubles category

Mr. Thanakorn Srichaphan, the men’s coach, said that the men were confident from Kasidis that they were in very good form. Confident to reach the gold medal

Gen. Surachat Jitchaeng, president of the Karate Association of Thailand, said that all athletes are very well prepared, both physically and mentally. Previously sent to be kept in Turkey I met athletes from Turkey, including Iran. Make everyone develop a lot. But in the end, combat sports have to be seen on the day of the race again. The last time I got 3 gold, I stopped playing. These athletes are all new faces. Still lacking in experience So set your hopes at 2 gold.

“Coach Pui” Yanisa Torrattanawattana, a former SEA Games champion who is currently a coach, said that the current condition is at 80 percent, the lack of another 20 is a matter of because this is the first SEA Games for many people. You have to look at the mental state. one more race day The main competitors admit that every country is scary. because all developed In the end, it’s up to the athletes themselves how well they can do.

Mr. Kittisak Chaimongkoltrakul The secretary-general of the Golf Association of Thailand said that golf uses new athletes every time because most of the tournament ends, they will turn all pros. This team has been kept for a full year, sending many championships. have been sent to see the field in Vietnam already When I knew how the field was, I was very confident.

Mr. Kittisak continued that the main body of this team is at “TK” Ratchanon Chantananuwat. who recently won the Asian Tour championship On the women’s side, there is “Sim” Natkritta Wongthawilarp who is an amateur athlete but can also win a professional championship. Aim to sweep all 4 gold medals from the men’s and women’s team categories. and all male-female individuals

Mr. Sittichai Priyadara, secretary-general of the Dance Sports Association of Thailand, said that this time the athletes were in the same set. have collected the experience from the previous time that there was no gold coin to fix Many people are determined to get the gold back. Aim for 3 gold

Mr. Baramee Kulsawatmongkol Wushu team coaches said that this time, they competed in 4 combat categories, aiming for 1 gold, while the martial style is expected to be awarded one medal. 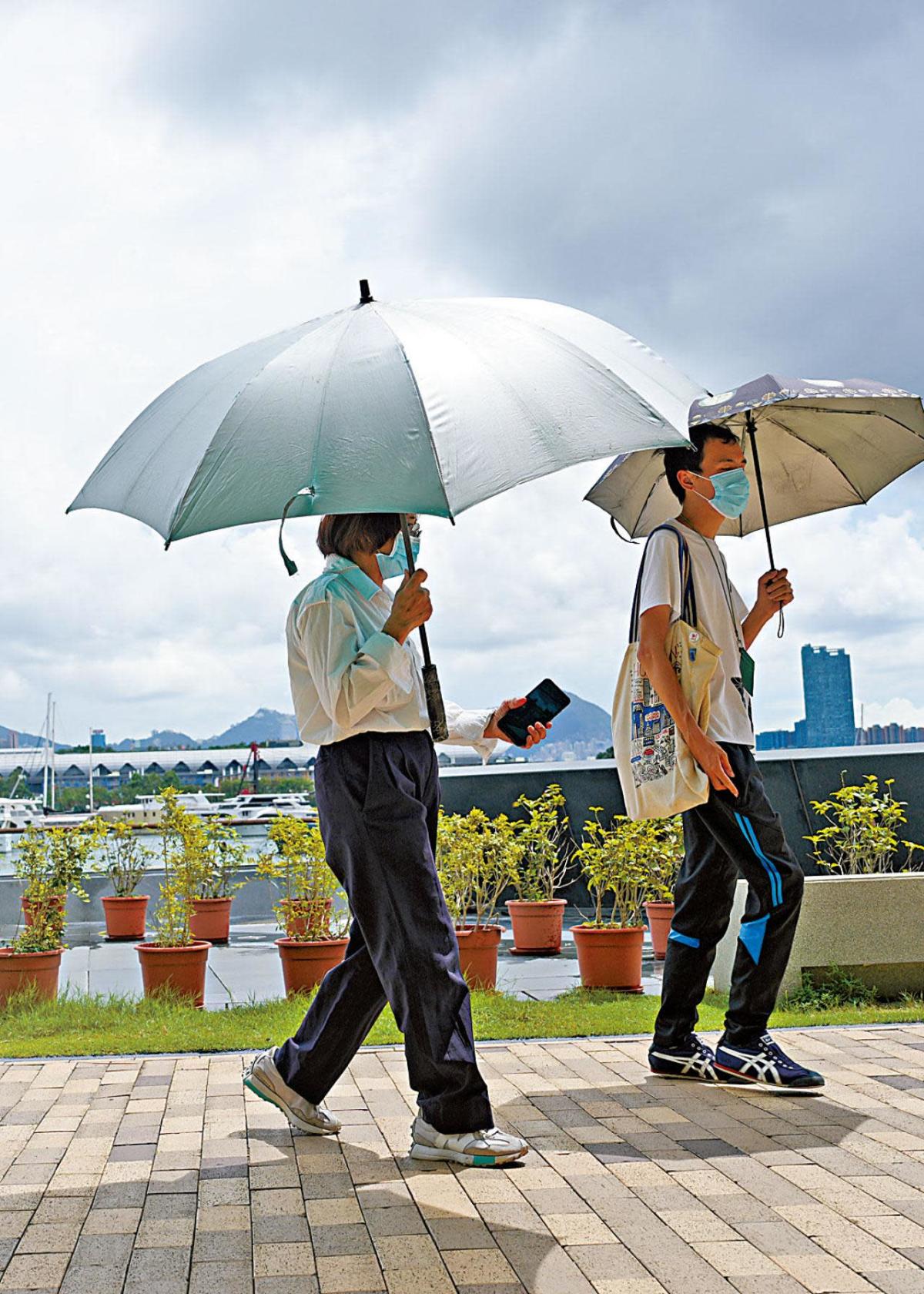 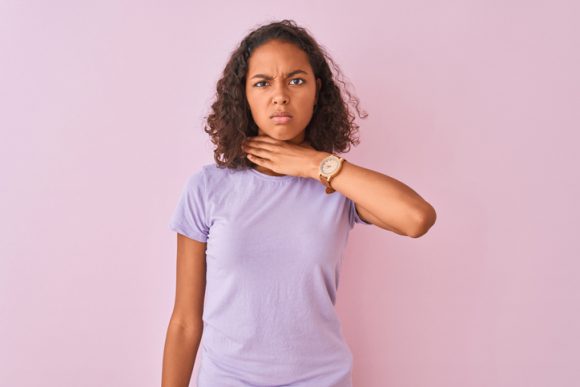 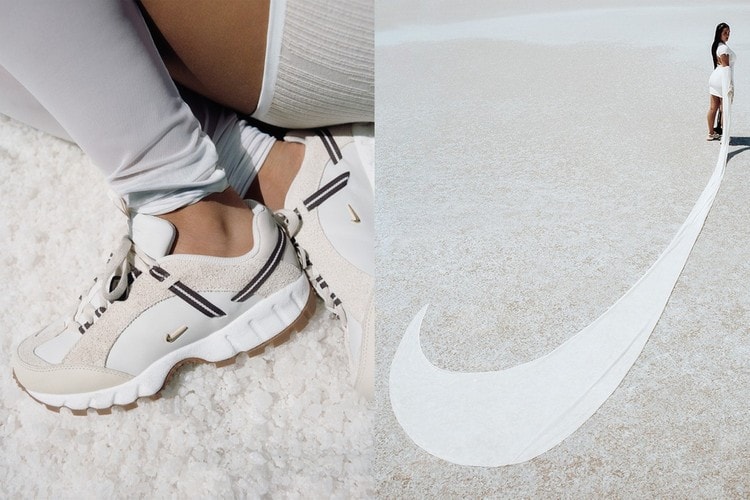 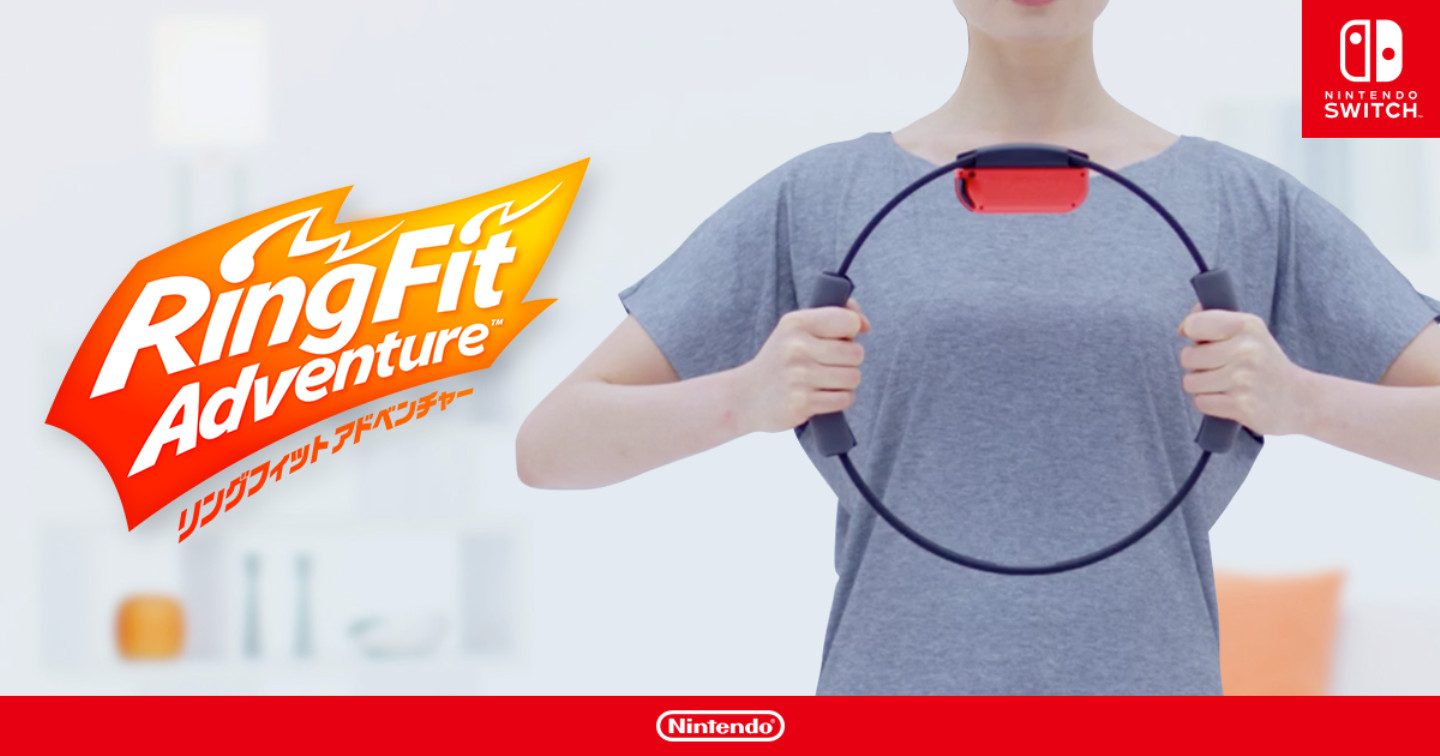 The trajectory of a player who succeeded in losing weight in “Ring Fit Adventure”. Unique motivation maintenance tech etc. are being released in manga –AUTOMATON

[사회]In Korea, there are a lot of ‘deaths with one family’… The reason?

Actress And Model Vaigha Give A Beutiful Advise To Her Fans Goes Viral | Vaiga sent a message to the fans that you have to decide to be happy.
Posted onJune 30, 2022June 30, 2022