The government’s plan to ease the safety diagnosis standards for rebuilds is expected to be released next week at the earliest. A plan to reduce the structural safety weight, which is the core of the safety diagnosis standard, from the current 50% to 30% and to give discretion to local governments to increase or decrease the standard is being considered. According to the Ministry of Land, Infrastructure and Transport and the construction industry on the 30th, the Ministry of Land, Infrastructure and Transport is due to announce measures to ease the criteria for safety diagnosis for reconstruction next week.

Improving safety diagnosis standards for reconstruction is a promise from President Seok-Yeol Yoon, but the government delayed the announcement due to unstable house prices. In the National Residential Stability Action Plan August 16, the government reduced the weight of the structural safety evaluation, which is considered the biggest obstacle to passing the safety diagnosis, from the current 50% to 30-40%, and increased the weight of the environment residential and a decline in the facility from the current level, he announced his intention to do so.

Instead, it was decided to expand the discretionary power of local governments by giving authority to designate maintenance areas (special and metropolitan mayors, etc.) up and down (±5 to 10 percentage points) for the distribution of points for each item through . consultation with the Ministry of Land, Infrastructure and Transport.

The house building industry is said to have proposed reducing structural safety to 20%, as in the past, at a recent government maintenance project taskforce meeting.

Although the government is actively promoting the 1st new town redevelopment project, the view has been expressed that the town’s new apartment complex can only be rebuilt when structural safety pressures are reduced.

It is known that the government is also considering the final plan considering the impact that the safety diagnosis standard will have on the 1st new city redevelopment project. Rather than reducing the share of structural safety, the share of the residential environment is expected to increase from the current 15% to 30%, and the share of construction completion and facility deterioration from 25% to 30%.

The government and the construction industry believe that if the structural safety pressure is reduced and the residential environment and aging facilities are increased, it will be easier for complexes that want to be rebuilt due to the lack of many parking spaces or convenience facilities in the complex, have deteriorated. external or plumbing, etc. to pass the safety diagnosis.

The threshold for a precise security diagnosis is also lowered. Currently, it is mandatory for government agencies such as the Korea Institute of Civil Engineering and Construction Technology to undergo an ‘adequacy review’ when receiving a D grade in safety diagnosis. In the previous government, many complaints were raised that the government applied too strict standards to refuse rebuilding as many of the grade D complexes were removed during this adequacy review stage.

An official in the construction industry said, “Even without the adequacy review evaluated by the second precise safety diagnosis, the number of complexes that can be rebuilt will increase.

The government is reviewing a plan to revise the safety diagnosis reconstruction standards within this year and implement them from January next year.

Initially, the government was cautious about the timing of implementation, saying it would be determined by looking at market conditions such as house prices, but as the recent fall in house prices began in earnest, it turned to putting it on work immediately next year.

[스포츠타임] Hill-Spence, who could not secure a starter, leaves Tottenham on loan for a period 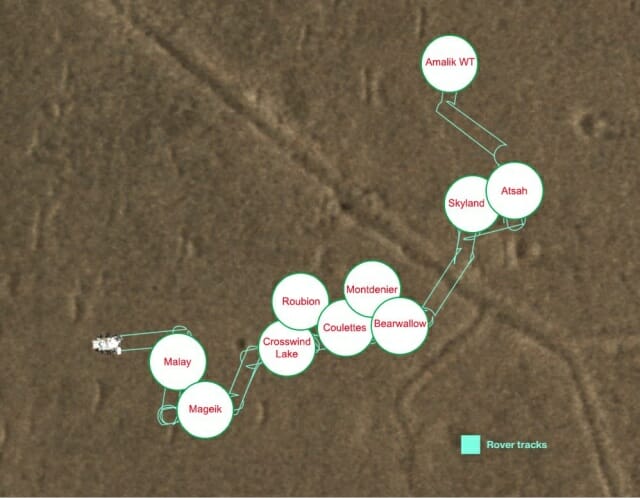 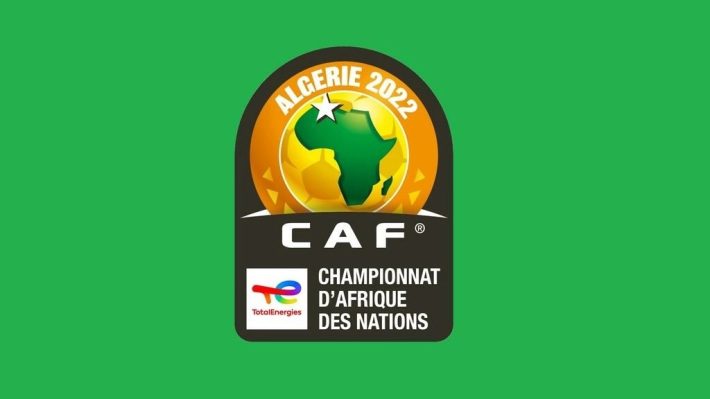 [스포츠타임] Hill-Spence, who could not secure a starter, leaves Tottenham on loan for a period

Fish worth Rs 4 lakh were smuggled in; Tragically a greedy seal dies when it failed to catch after eating every fish in the lake 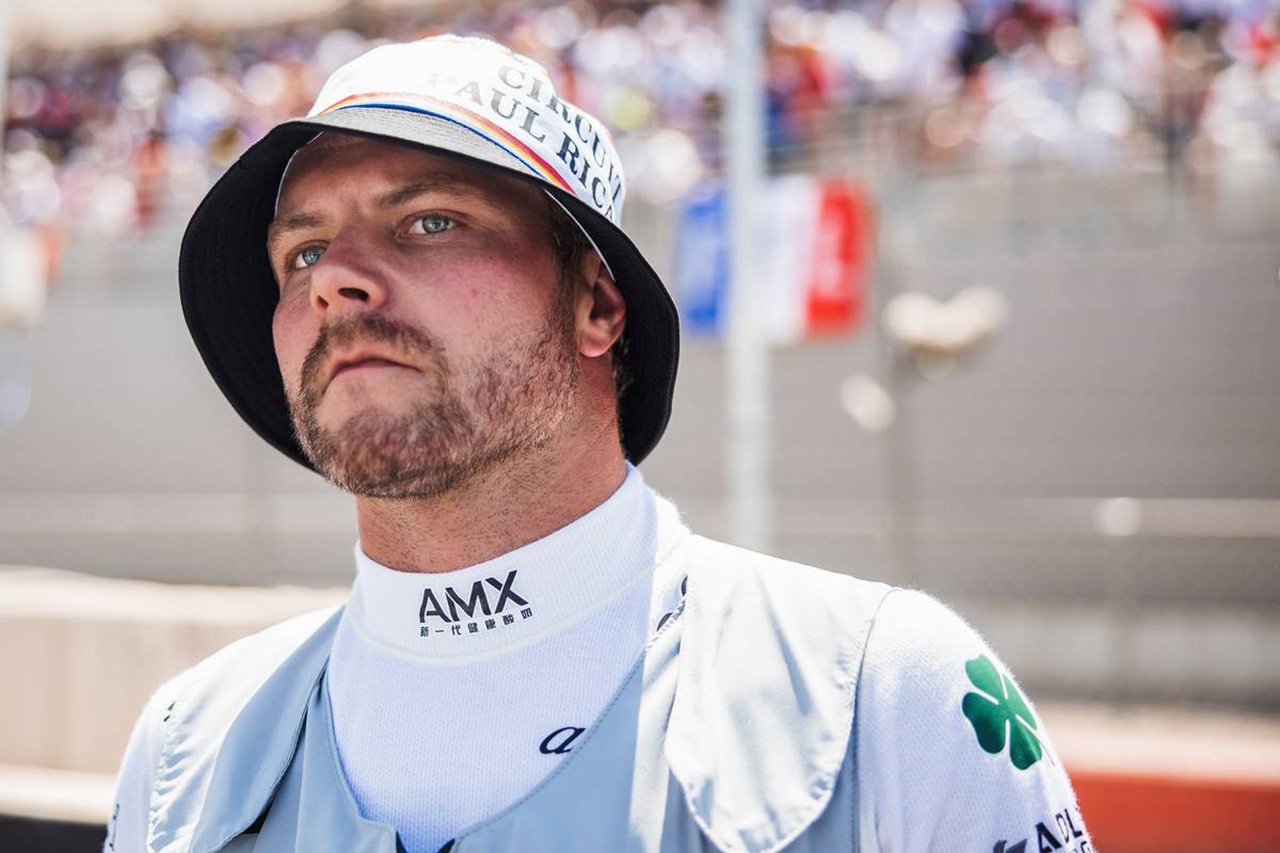