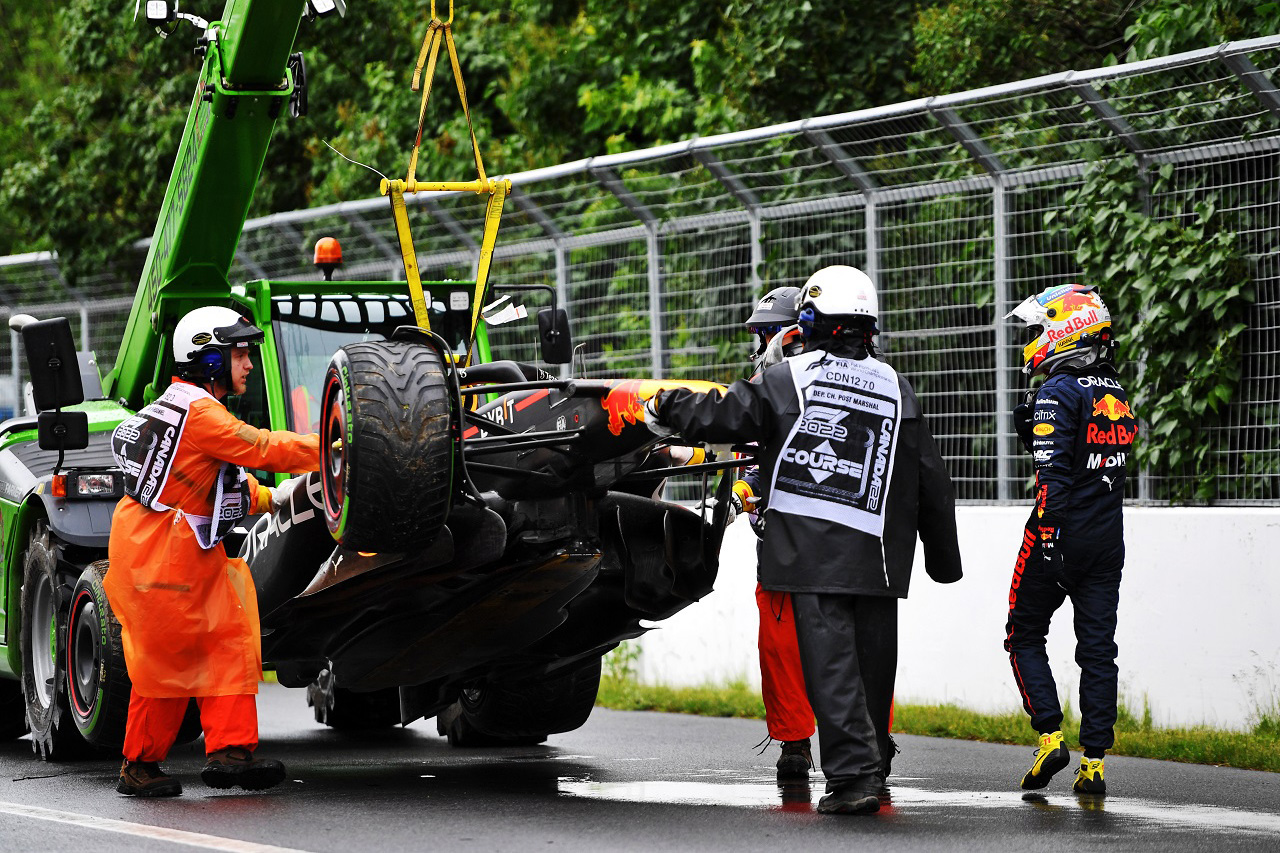 Max Verstappen won the Canadian Grand Prix, but it wasn’t a good day for his teammate Sergio Perez. After a crash in qualifying on Saturday, Perez started the race on the 13th grid, but was forced off course due to mechanical problems in just eight laps.

According to Helmut Marko, Red Bull F1’s motorsports adviser, Red Bull Racing has identified the cause of the problem.

“It was the gearbox that broke down,” Helmut Marko told the ORF.

Sergio Perez tried to escape in the back when he crashed into the barrier in qualifying, but he could not get out because the car was caught in the barrier, and at that time he damaged the clutch.

“The gearbox had reached the end of its life, but it should have endured, so even if he didn’t hit the gearbox directly, it could be the result of a Saturday accident.”

“Unfortunately there was a lot of traffic and I think I could see it on (Charles) Leclerc, but overtaking was difficult, even if it was the best car.”

Despite Sergio Perez’s problem, Helmut Marko emphasized that Max Verstappen’s RB18 did not have such a problem and the only concern was the temperature of the brakes.

“We were watching the temperature carefully,” said Helmut Marko.

“I was more worried about the brakes. At the first stage of the race, the disc and pad temperatures had reached their limits.” 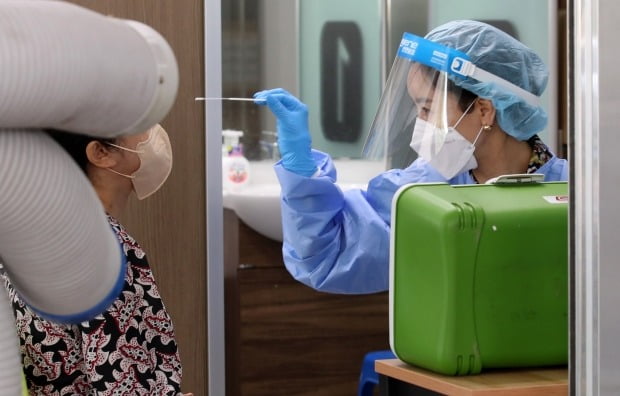 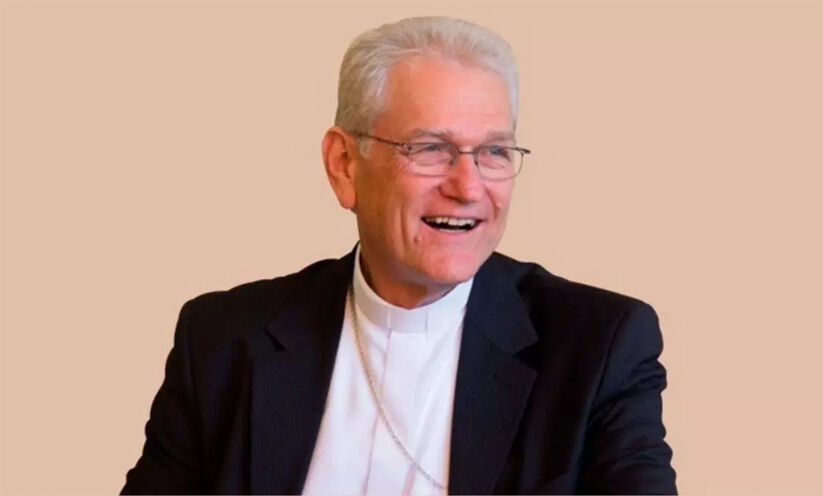