Renault Samsung Motors will start research, development and production of eco-friendly vehicles in Korea from 2024 in a joint venture with Gili Holdings Group (Geely Motors), the largest private automobile group in China.

Renault Samsung Motors announced on the 21st that Renault Group and Gili Holdings Group have reached a final agreement on a mutual cooperation plan to launch a joint model between the two companies for the Korean market.

The joint model between the two companies will be developed and introduced by Renault Samsung Motors researchers as a new product that meets the needs of domestic consumers based on Volvo’s Compact Modular Architecture (CMA) platform and the latest hybrid technology under Gili Holdings.

To this end, Gili Holdings will provide technical support centering on its research and development (R&D) center located in Sweden, and Renault Group will be in charge of vehicle design.

Renault Samsung Motors explained that the CMA platform of Gili Holdings is characterized by high flexibility that can be applied to internal combustion engines, hybrids, and plug-in hybrid vehicles as well as pure electric vehicles.

Currently, various brands under the Gili Holdings such as Volvo’s XC40 and C40, Gili Motors, and Link & Co are showing vehicles with the CMA platform applied.

With this decision, Renault Samsung Motors will be able to establish a new business plan that utilizes Gili Holdings’ lineup and technical resources in addition to the existing Renault-Nissan-Mitsubishi Alliance.

Renault Group and Gili Holdings Group expect to increase their market share of hybrid vehicles in Asia through this cooperation and participate in global efforts to reduce carbon emissions.

Derivation of target treatment for endometrial cancer and multiple myeloma 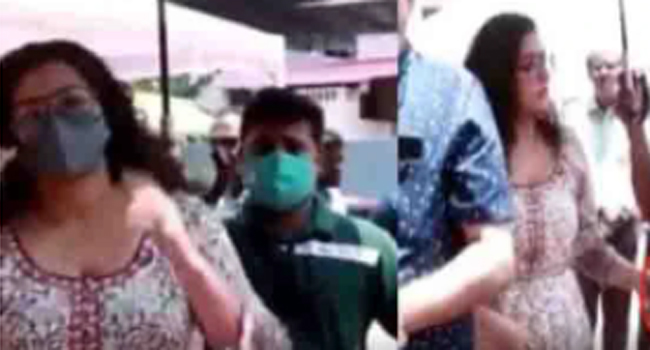