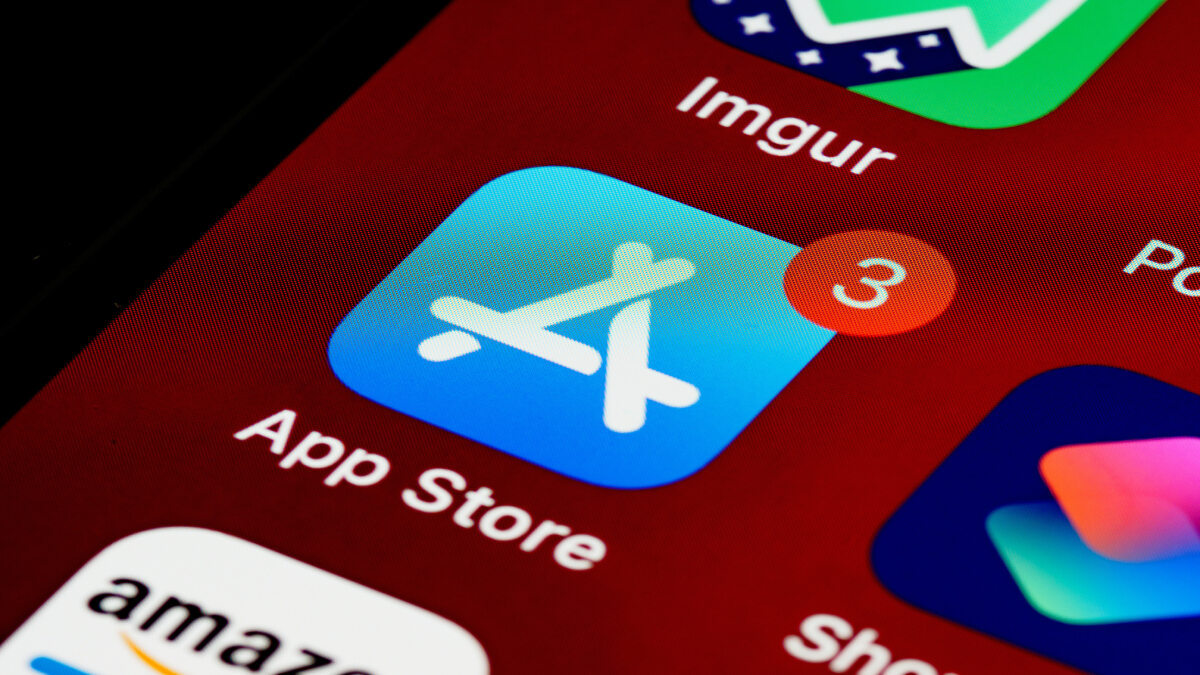 Technology / research firm Bango reports that a recent survey may remove nearly 27% of European apps from the app store (80 Level). The survey targeted 300 US and UK app developers and marketers. And in the same report, it is pointed out that the main cause is the GDPR (EU General Data Protection Regulation) that came into effect on May 25, 2018.

The GDPR is a personal information protection regulation that must be complied with within the European Union. This is a framework for protecting a wide range of personal information such as names and credit card numbers, and it can be said that the law has been developed in line with the recent trend of strengthening privacy protection. The personal information protected by the GDPR also includes data (cookies, etc.) for analyzing personal hobbies and preferences from search history and purchase history. Based on this data, app developers or advertising companies target users who are likely to purchase apps and services. It is possible to “advertise with high accuracy” to users with a high purchase rate.

However, major companies such as Google and Apple have decided to make the collection of personal information voluntary for users in order to adhere to the GDPR. The impact has spread outside the European Union. As a result, many people may have chosen not to agree to the collection of personal information. According to Bango, 60% of the 300 cases said that “it was easier to secure paid users before the GDPR.” In addition, it is reported that 62% of the subjects are in a difficult situation, saying, “I don’t know how to increase the number of new paying users.” Regulations on the GDPR have become a major barrier for developers who have previously cultivated users through targeted advertising.

Also, fines in the GDPR for improper handling of information can be a big blow to app developers. According to the law, violators are required to pay up to 4% of the company’s annual worldwide sales, or € 20 million. App developers must use a large amount of money and personnel to prevent this from happening, and strengthen security measures. According to a report released by the National Bureau of Economic Research last month, there is data that the number of new Android apps entering the market has halved since the application of the GDPR began (NBER / link to PDF).

The study also said that many of the reasons for abandoning app development came from concerns about GDPR compliance violations and fines. Given that 64% of respondents answered that “protecting user privacy is paramount,” this is the dilemma of app developers who must weigh “cost” and “privacy protection.”

On the other hand, the impact of GDPR may not be significant in Japan. Certainly, unlike the European GDPR, under the Japanese Personal Information Protection Law, “cookies” and “online (terminals, etc.) identifiers” that are also used to analyze users’ hobbies and preferences were not subject to regulation. However, the revised Personal Information Protection Law has been enforced since April of this year. With the enforcement of this law, some “cookies” etc. are also subject to regulation, so it will be required to respond in Japan as well.

On top of that, the scope of influence of the GDPR is imposed on all users and companies targeting Europe, so even Japanese companies and app developers must also follow the GDPR when developing businesses targeting Europe. be. The GDPR and the revised Personal Information Protection Law will continue to be an unavoidable path for developing apps both domestically and internationally.

CCPA (Consumer Privacy Law) has been in force since January 2020 in California, USA, and PIPL (China Personal Information Protection Law) has been in force since November 2021 in China. Although the contents of each bill are similar, there are many differences. In the field of application development, which requires globalization, it is necessary to take into account the personal information protection laws of other countries.