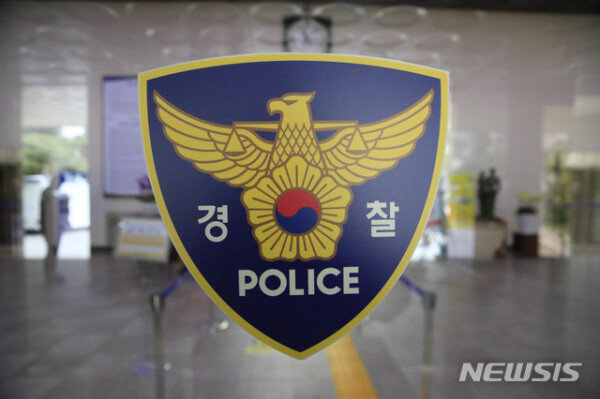 An unprecedented situation occurred in which the contents of the public safety telegram announced by the National Police Agency on the 21st was overturned within two hours.

The positions of the seven police officers have changed from the first announced. The National Police Agency revealed that it was a simple administrative error by the personnel in charge, but the inside of the police, including those who were transferred to the changed position, was shocked.

The National Police Agency spokesperson’s office said, “There are several versions of the personnel list during the consultation process, and the working-level worker should upload the final version, but uploaded the intermediate version by mistake.” I found it,” he explained.

However, the police do not understand the explanation of such a ‘simple administrative error’.

A police official said, “There are several approval lines that go through from the announcement of the personnel announcement to the delivery to the local police department, but the possibility of an error is close to zero.” It was delivered, but such an explanation makes no sense.”

Another official said, “If the person in charge of human resources makes a mistake, there is a huge sense of disciplinary action.”