Review of the four-nation summit between Korea, Japan, Australia and New Zealand during the NATO meeting… Korea and Japan on hold 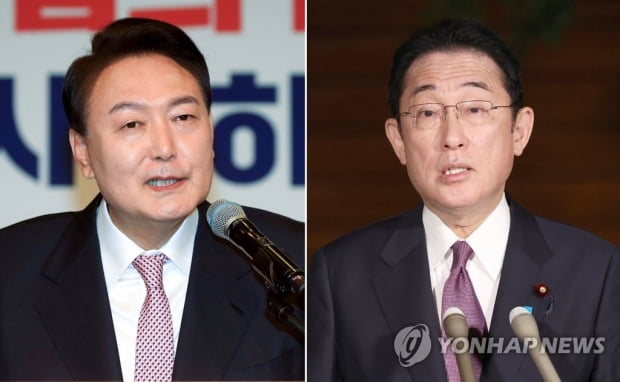 Japan’s Yomiuri Shimbun reported on the 20th that “The Japanese government has decided to consider holding a summit of four countries, Korea, Japan, Australia and New Zealand, taking advantage of the NATO summit as an opportunity.”

Chief Cabinet Secretary Yoshihiko Isozaki said at a press conference on the same day that “nothing has been decided at this stage” when asked if the four-nation summit would be held.

Read Also  The first major update of the US International Maritime Law in 20 years!Port of Mecisse is expected to ease in half a year | Anue Ju Heng-International Politics and Economics