“RF Online” From 2022, Taiwan, Hong Kong and Macao will return to the original CCR factory to directly operate “RF Online”

South Korean developer CCR and 94hi game platform announced today (5) that the science fiction game “RF Online” with machinery, technology and magic as the core will be directly operated by the original CCR factory in Taiwan, Hong Kong and Macau from 2022, and the game will be played at 94hi Released on the platform.

CCR representative Yun Suk Ho pointed out that in order to expand its services to users in Taiwan, Hong Kong and Macau, CCR had the idea of ​​independent operation as early as 3 years ago, and used this opportunity to regain its agency rights to operate independently and develop an integrated R&D and operation model. The game is also preparing for a large-scale content update, looking forward to bringing a different gaming experience to players in Taiwan, Hong Kong and Macau. Game R&D PM Bae Tae Woong said that the R&D team is preparing for an international cross-server battle with a new gameplay, and will invite users from 8 countries around the world to participate, setting off a wave of world science fiction wars.

At the beginning of 2022, the original factory will start directly

CCR stated that in the past, the progress in Taiwan, Hong Kong and Macau followed the Korean version, and it is expected that the update speed will be accelerated in the future, and the Taiwan, Hong Kong and Macau version will be upgraded to the world’s latest version as soon as possible. When the game is launched, it will be the first to open up 15 game updates and optimizations, including skills that will be unlocked after job transfer. The transfer of game data that old players care about is still ongoing; pre-booking activities for the game will also be launched in the near future, and more game news and event details will be announced one after another.

More than 12,000 offenders arrested in a week in Saudi Arabia 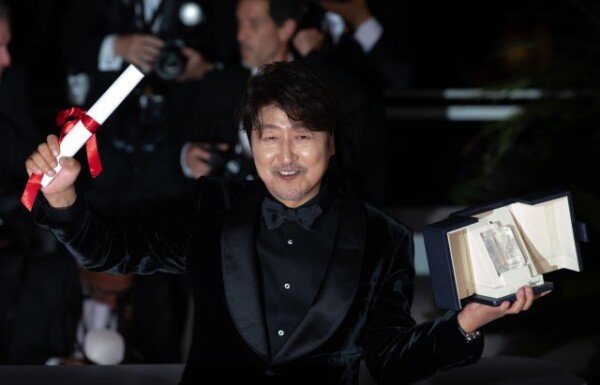 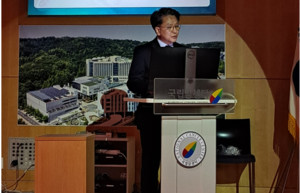